The continued rise in the earth's temperature is more than just a number on the thermometer. It means assessing how everything on the planet will be affected by ongoing climate changes. The rising seas may overtake the landscape, while dry conditions leave fields barren. Between those two extremes lies the potential for significant public health impacts. The increase in certain ailments, illnesses, and diseases are already affecting us in ways we can’t afford to ignore.

Climate change causes rising surface temperatures that lead to increases in droughts, which is bad enough. But, the water vapor from the process fuels the rise of natural disasters, such as tropical storm frequencies and wind speed increases. These intense storms can devastate homes, businesses, and lives, leading — in addition to the obvious, tangible traumas — to more cases of post-traumatic stress disorders, depression, and anxiety. 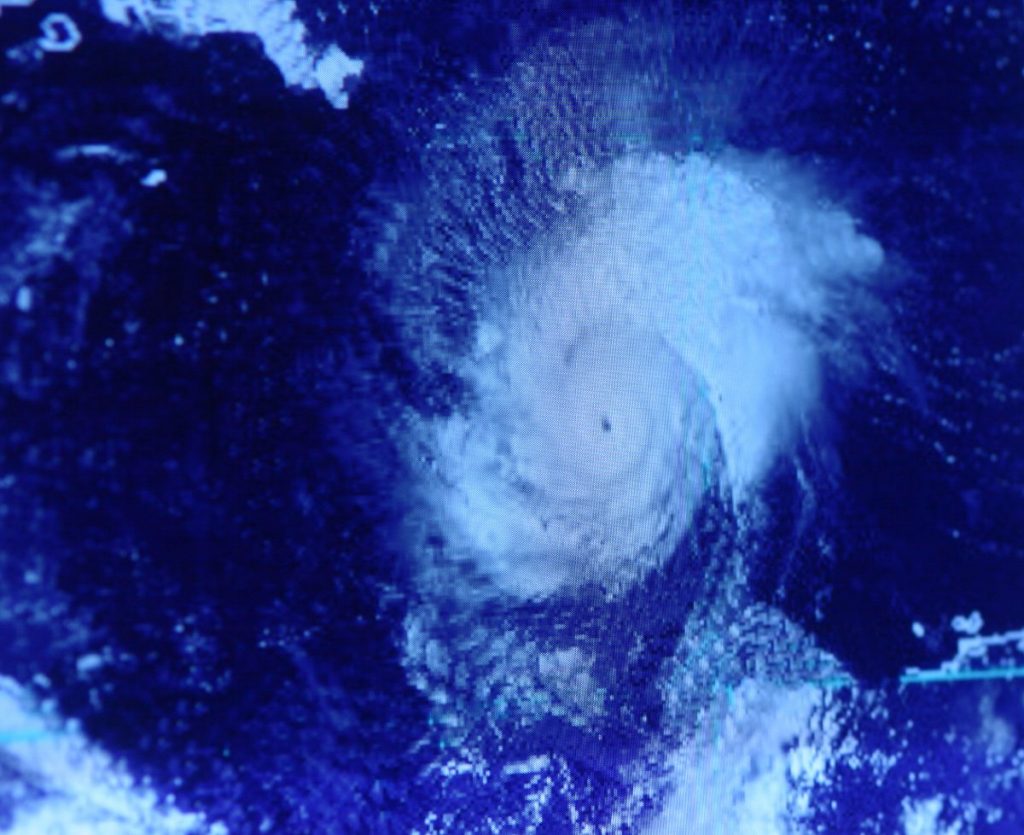