The Alexander Technique is a series of educational classes that was created to help retrain body movements and posture. It helps improve mobility, performance, stress, and many other issues. The classes are in private sessions with an instructor who has been certified to teach the technique. People often find that the lessons they learn are adaptable to several other areas of life. The end goal is to perform daily activities with a higher level of ease and less effort on the body, and mind.

1. The Founder of the Technique

A young actor developed the Alexander Technique in the 1890's, Frederick Matthias Alexander. He was a Shakespearean orator who began experiencing voice problems that could threaten his career. After several doctors visits that led to no improvements, he began studying himself. Alexander took to the mirror and examined his movements when he was reciting lines. He noticed that a strained neck and simple avoidable movements were the sources of his problem. After only a short while of changing his movements did he begin to improve. 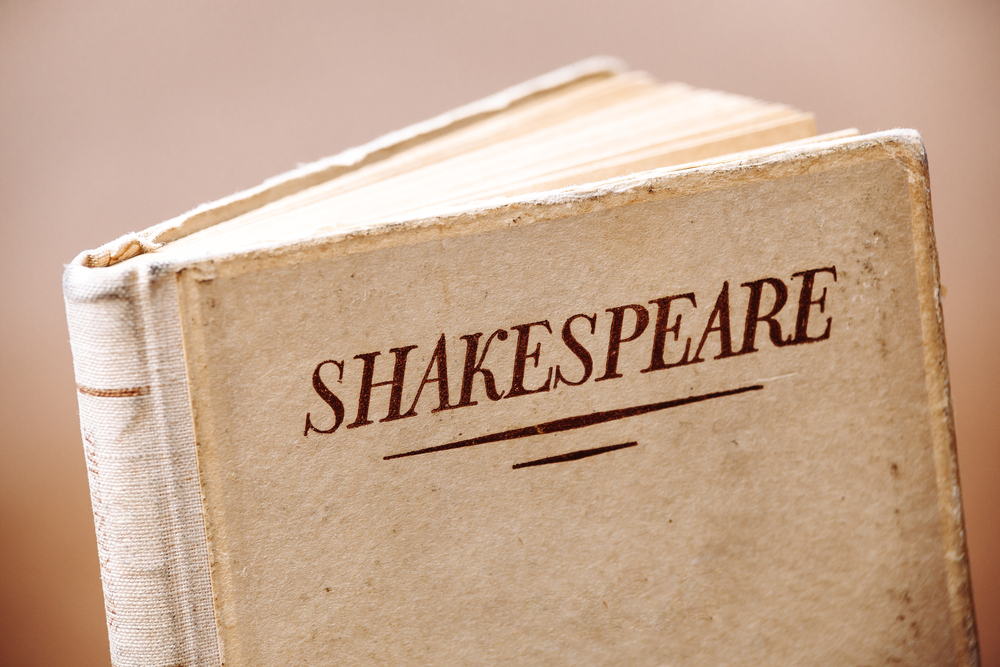