Much published research indicates high cholesterol intake correlates with greater cardiovascular disease risk, leading to the recommendation that individuals decrease their consumption of cholesterol-rich foods. Particularly, foods that trigger the production of “bad” LDL cholesterol became targets for elimination. By 2015, however, Harvard Medical School had already acknowledged a growing consensus among nutrition scientists that cholesterol in food has a small impact on cholesterol levels in the blood. Research from across the globe supports this consensus. Unlike the U.S., countries including Canada, European nations, India, Korea, and Australia do not specify a maximum cholesterol consumption limit in their dietary recommendations. Existing data from these regions does not confirm a link between LDL cholesterol and heart disease. 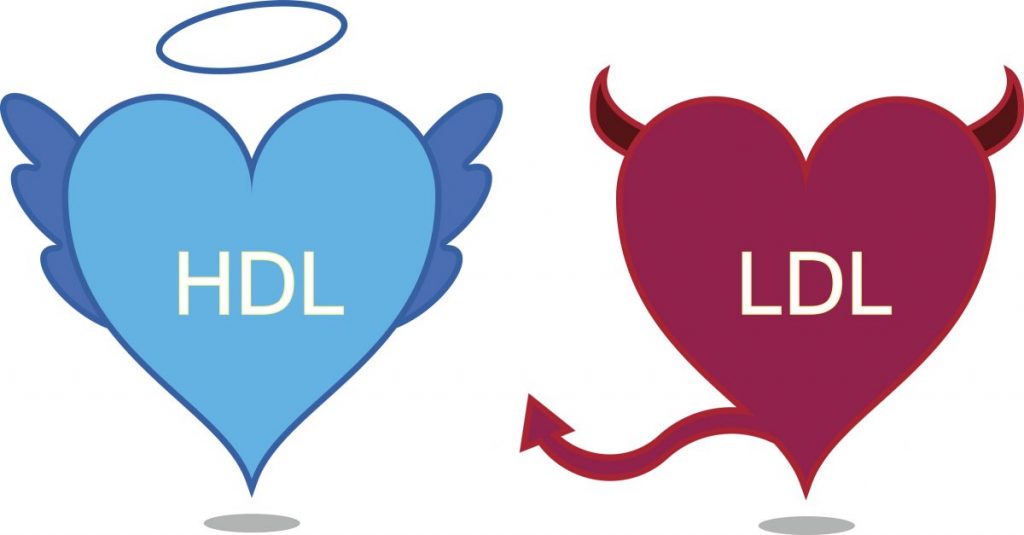