How Much Do You Know About the Nature's Cereal Breakfast Trend?

Nature's cereal is a food trend that started on TikTok. The original recipe includes equal amounts of pomegranate seeds, blackberries, and blueberries in a bowl with coconut water. Lizzo, a popular singer, was one of the first celebrities to contribute to its viral popularity. She added ice cubes to the original recipe.

Thousands of people have posted their own versions of nature's cereal on TikTok. Supporters of the new breakfast trend claim it gives them an energy boost in the morning, and the recipe's creator also states it's good for relieving constipation.

Nature's cereal is touted as a vegan, grain-free alternative to traditional breakfast cereals. Coconut water is used instead of milk. A registered dietitian at Cleveland Clinic's Center for Functional Medicine offered an opinion on nature's cereal. She pointed out the nutrients found in berries and pomegranate seeds, such as phytonutrients, fiber, antioxidants, vitamin C, and potassium. 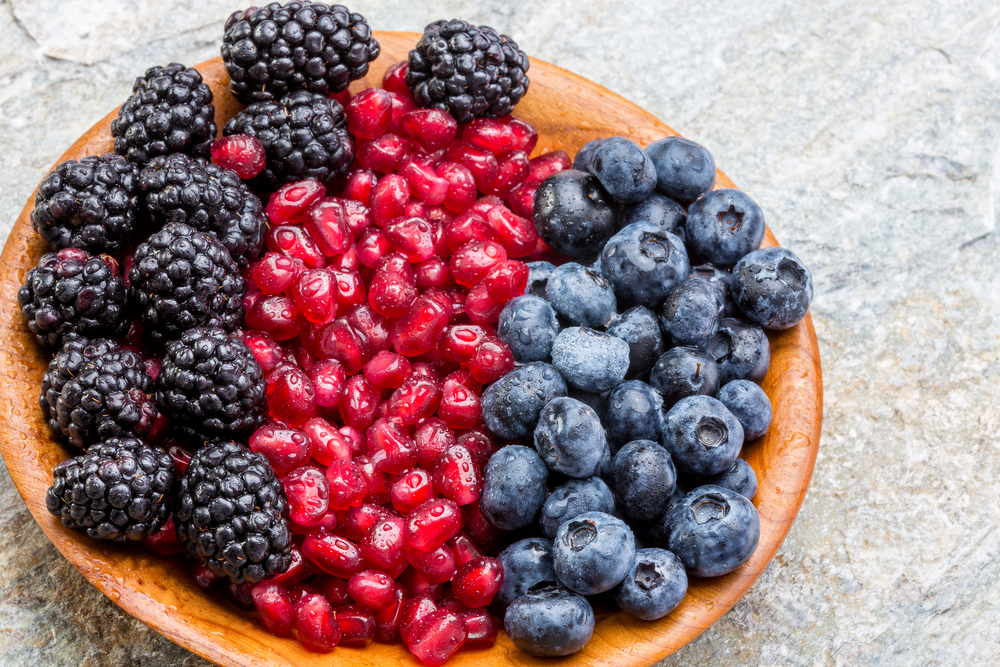