Shilajit is a nutrient-rich and resinous substance considered to be one of the best carriers of nutrition and energy into the body. According to modern studies, shilajit contains an abundance of humic and fulvic acids, which are in charge of energy production within the cells.

Shilajit is formed from organic materials between layers of rock that were compressed over hundreds or thousands of years. During the summertime, the biomass can be harvested from where it seeps from deep fissures of the rocks in the Himalayas.

Many people are very familiar with this disease. It is a debilitating brain disorder which comes with many symptoms. Until now, there are no cures for this disease. Because of shilajit's molecular composition, researchers believe that it can help to reduce the effects of the disease. One of the main components of shilajit is fulvic acid, which is a powerful antioxidant. This component supports cognitive health by the prevention of tau protein buildup. Tau proteins are part of the nervous system, but when they accumulate in the brain, it may cause damage to the brain cells. Shilajit may also reduce inflammation which can also help improve the symptoms. 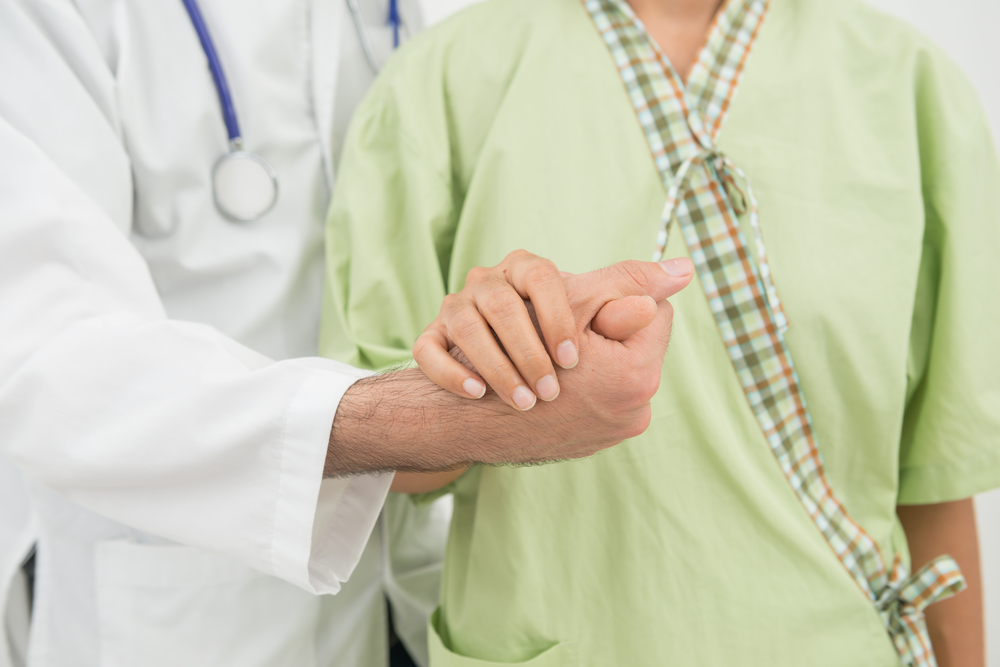