The bay leaf is a herb that comes from the bay laurel tree or Laurus nobilis. This herb originated in the Mediterranean area, most likely Asia Minor or Turkey. This herb has been used since the ancient Greeks or earlier. This flavorful leaf has been used in cooking, medicine, cosmetics, and soaps for centuries. The bay leaf's flavor is somewhat bitter if the leaf is ingested rather than added for flavor and removed before serving. It is milder when freshly picked, and its character becomes stronger when dried. Its distinctive flavor goes well in roasts, soups, stews, and other savory dishes. It is also renown for many medicinal benefits.

1. Many Types of Bay Leaves

Only the bay laurel leaf or Laurus nobilis has the benefits described in this piece. 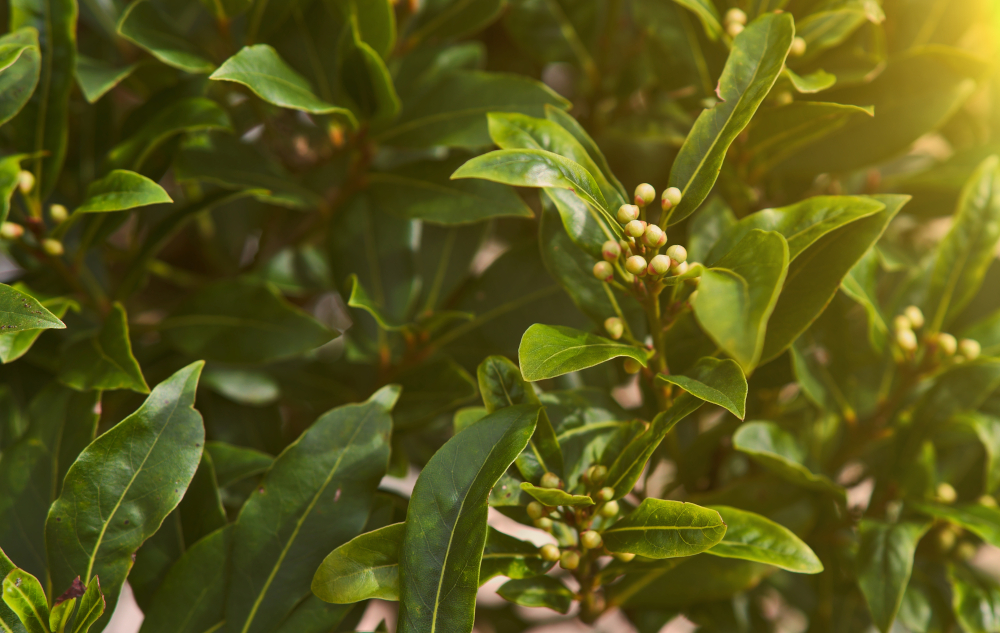