In the study, Jay and a team of researchers carefully observed nine cyclists for 75 minutes. A fan would blow on the cyclists, ensuring that their sweat would evaporate. Throughout the study, the men would drink water that ranged in temperatures from 35 degrees to 122 degrees Fahrenheit. Then, Jay and the researchers compared the energy lost in the form of heat from the cyclists. The results were straightforward. While drinking hot water, the cyclists lost 56 kilojoules more of energy in comparison to room temperature water. However, cold water caused the subjects to gain 21 kilojoules of energy. Essentially, this means that hot water cooled the cyclists off significantly more than cold water, and that cold water may actually cause a person to retain heat. 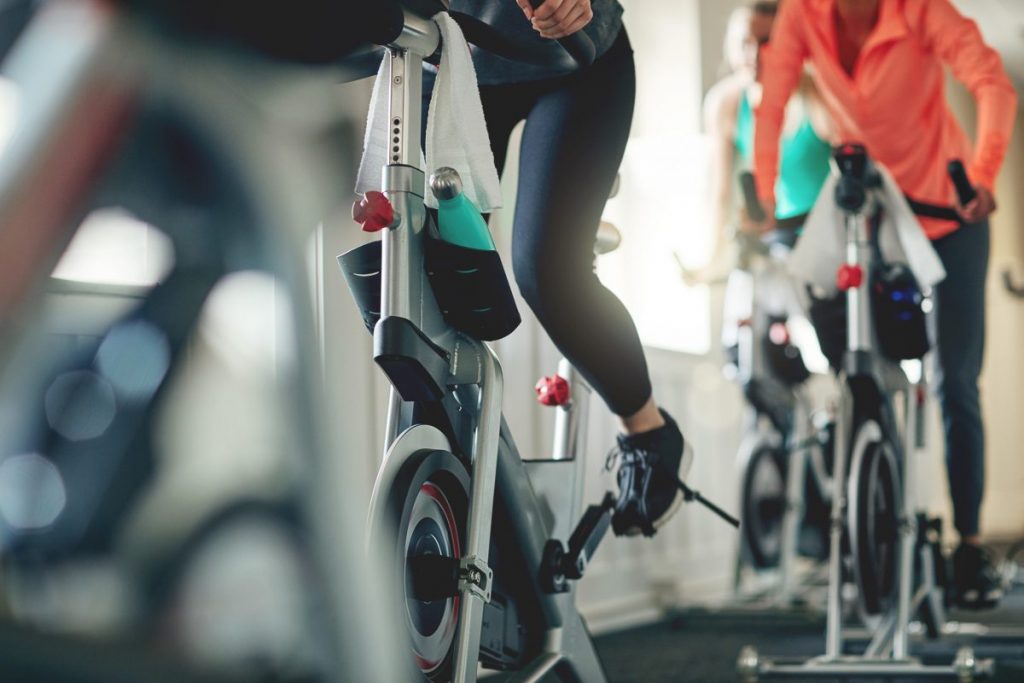