Body dysmorphic disorder or BDD is a type of mental disorder. People who suffer from this cannot stop thinking about flaws in their appearances. Usually, these flaws are either too small or unnoticeable. But to them, they're huge and debilitating. BDD also causes people to feel extremely anxious and ashamed about their appearances. Because of this, they tend to avoid social situations. If you're suffering from BDD, you may intensely obsess over your body image. You either check the mirror all the time or avoid them altogether. There are several symptoms which characterize body dysmorphic disorder. They're typically psychological in nature and can affect one's life negatively.

This is one of the most common symptoms of the disorder. If you suffer from BDD, you'll have an extreme concern with your flaws. But to others, the imperfections would seem minor or negligible. You'd believe strongly that you have defects and imperfections which make you deformed or unattractive. Usually, you'd attempt to conceal your flaws in different ways. According to the studies, the cause of this condition may be in the family itself. You may have blood-relatives who have BDD or even OCD. Because of this, you may also have the condition and manifest the same symptoms. 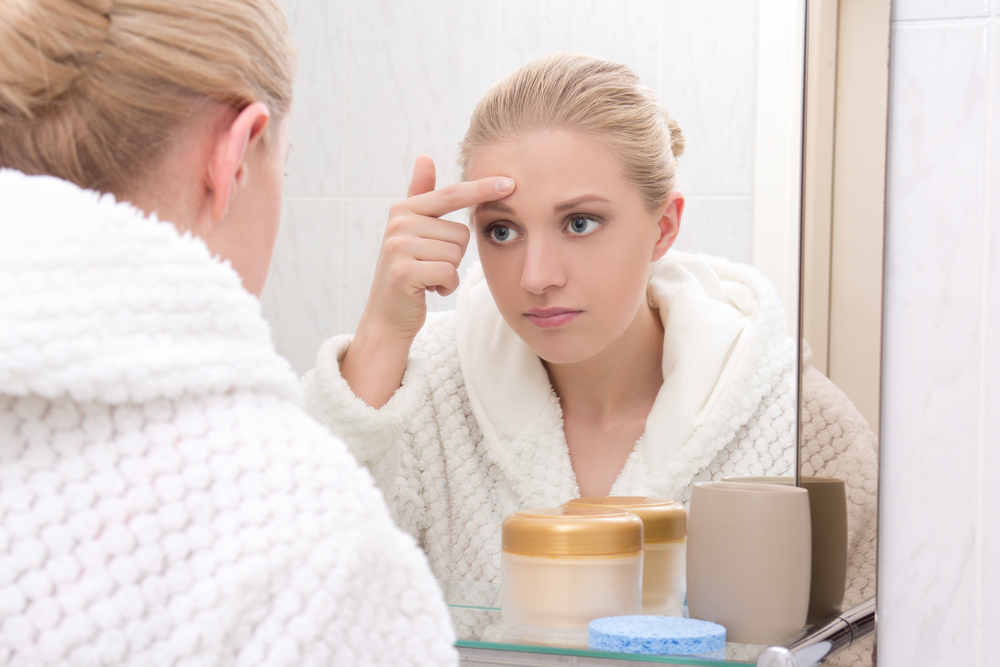