Rutabaga is a root vegetable that is often mistaken for a turnip, though it is less bitter and looks different than its cabbage cousin. While a purple and white turnip is usually two or three inches in diameter, rutabaga is twice that size. Rutabaga tends to be sweeter in flavor when left in the ground until after a frost Think of this lesser-known veggie as a cross between winter squash and turnip. They also have a whole host of health benefits.

1. Rutabaga is a Cabbage Cross

The rutabaga was first mentioned by Gaspard Bauhin, a botany expert from Switzerland. In the early 1600s, the scientists found this root vegetable growing in the wild. Tests identified it as a cross between cabbage and turnip. Rutabaga thrives in soil with a pH of 6 to 6.5 and cooler temperatures. 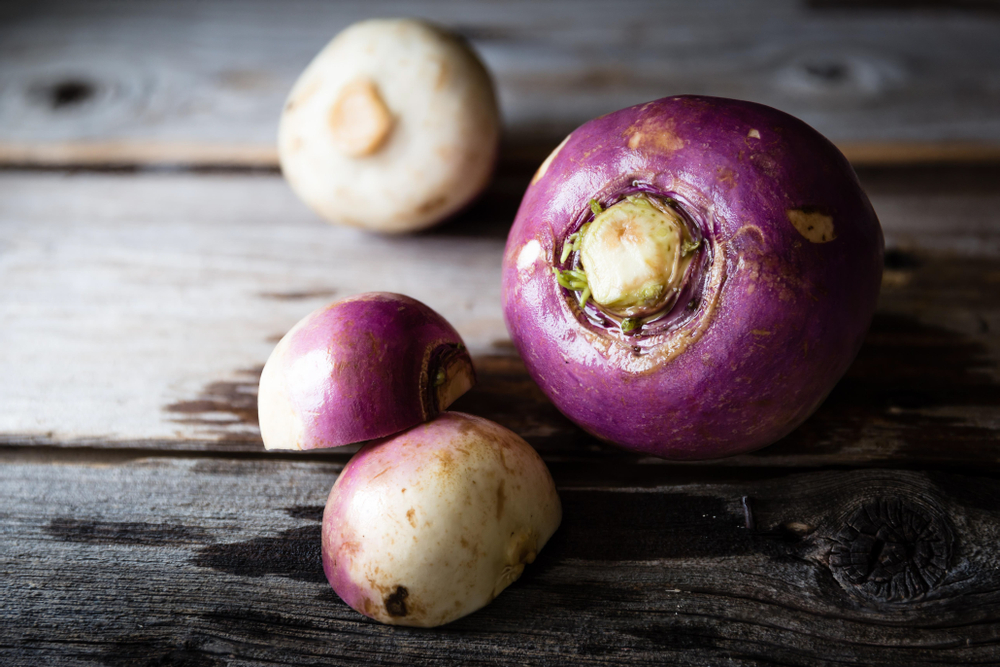