10 Leading Signs of Substance Use Disorder

Substance use disorder — once called drug dependence — is classified as the patterned usage of psychoactive substances such as alcohol and illicit drugs. The regular use of these substances can threaten the health and well-being of everyone involved. Abuse of alcohol or drugs can create physical and psychogenic disorders, depending upon the nature and frequency of consumption. These risks are the reason most parts of the world classify substance use as a criminal offense. Despite this, the abuse of drugs and alcohol is widespread, and detection can be challenging. The following are the most common signs of substance use disorder and can help you determine if someone you know has an addiction.

An increase in impulsive behavior is a common effect of substance use disorder. Actions and decisions can become reckless and lack normal consideration. Several theories attempt to explain this reaction, the most popular being a drug-induced change in the prefrontal cortex. This can impair inhibitory control resulting in an increase in impulsive behavior. For those who have suffered damage to the prefrontal cortex from drugs and alcohol, this lack of impulse control may lead to an increase in extravagant purchases, reckless investments, risky sexual behavior, and a higher probability of criminal activity. 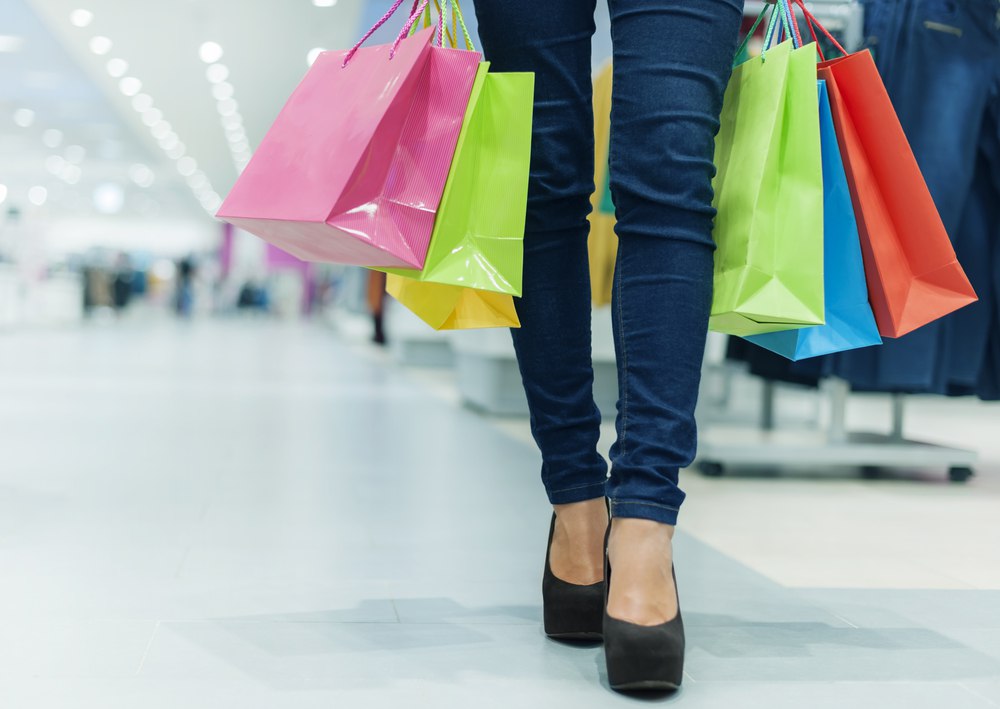