Psoriasis can appear anywhere on the body. It is caused by a mysterious increase in the growth of skin cells. Normal skin cells take up to a month to mature and fall off, while those affected by psoriasis achieve maturity in about four days, which causes the skin to stack on top of itself. Not much is known about the cause of psoriasis, but we are familiar with its origin. It's written in the genetic code and passed down from generation to generation. However, it does not surface in every descendant, and sometimes it takes a considerable number of contributing factors for it to finally show up. There is no cure and the most a doctor can do to help is prescribe a skin lotion that takes the itch away.

Probably the simplest home remedy on the list is simple exposure to sunlight. Sufferers should cover the healthy area around psoriasis with sunscreen to avoid getting sunburnt, which may even worsen psoriasis and cause it to spread. The sun contains both UVA and UVB rays, of which only the UVB bear any actual benefit for those with psoriasis. Exposure to UVA rays is known to enhance the side-effects of the condition further, so only natural sun exposure is considered treatment. 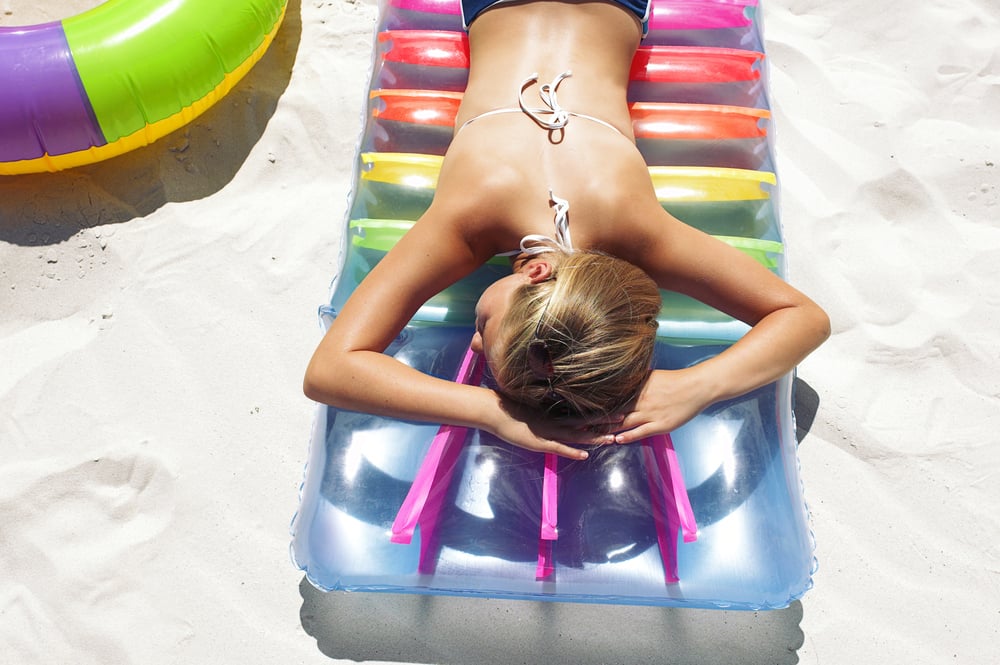