10 Health Gains from the Milk Thistle

Many consider milk thistle a garden or farmland weed they are happy to get rid of it. If only they knew about its possible medicinal role they would not want to spray it with weed killer. The milk element in the plant's names comes from the sap that oozes out when you crush its leaves. The discovery of milk thistle's usefulness in promoting good health is far from a recent discovery. This is another example of natural or traditional medical knowledge that was once widespread until modern medical practices and pharmaceutical drugs came to dominate the health scene.

1. Most famous for its role in liver treatments

The use of milk thistle to treat liver problems continues to be its most popular medical application. Jaundice, gallbladder issues, and hepatitis are examples of conditions it relieves. Some scientists took note of claims made about its efficacy so they decided to make some tests. Experiments made with laboratory mice showed that milk thistle reduced liver damage caused by diet. Conventional doctors are still reluctant to accept a role for milk thistle as a prime liver health treatment but they may agree that it can have a supporting role. 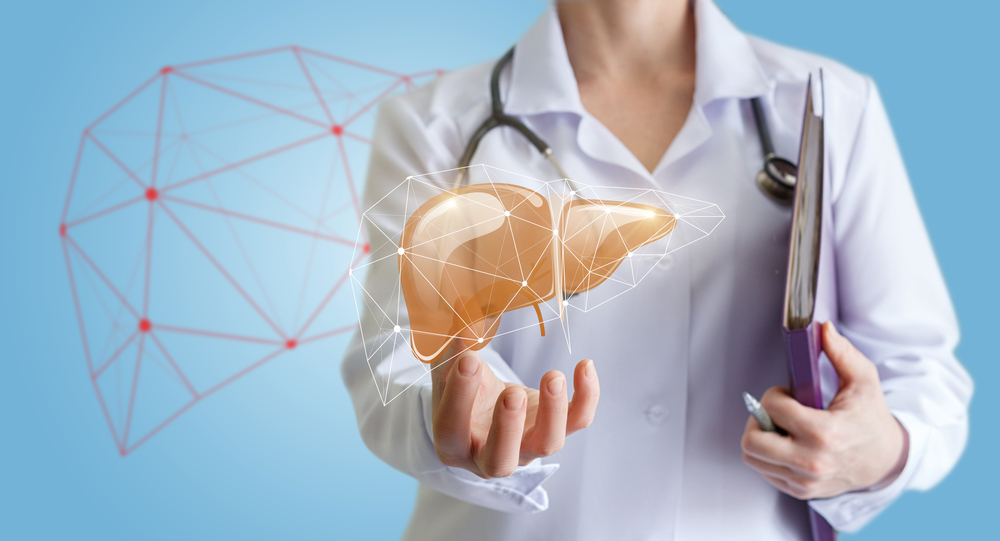