What is Female Athlete Triad?

Female athlete triad is a syndrome made up of a trio of health conditions that impact women involved in sports, typically at the high school or collegiate level. It is a relatively new diagnosis, characterized by a consistent pattern of consuming less energy than the athlete expends, which leads to dangerous and often irreversible symptoms. The female athlete triad can occur in non-athletes as well but is much more common among those who compete in sports. Because this can lead to serious medical complications, it is essential to understand the female athlete triad, its symptoms, and its treatments.

The population most at risk for developing the female athlete triad, are female collegiate athletes. This is especially true of those who compete in sports where body shape and appearance is very important. For example gymnastics, swimming, or ice skating. Students who compete in team sports or high-endurance competitions, like softball, basketball, weight-lifting, and track are also at high risk. Females who do not compete in sports may experience symptoms as well. Generally, athletes are more likely to develop this condition due to the high rate of energy that they expend during training and competitive events. 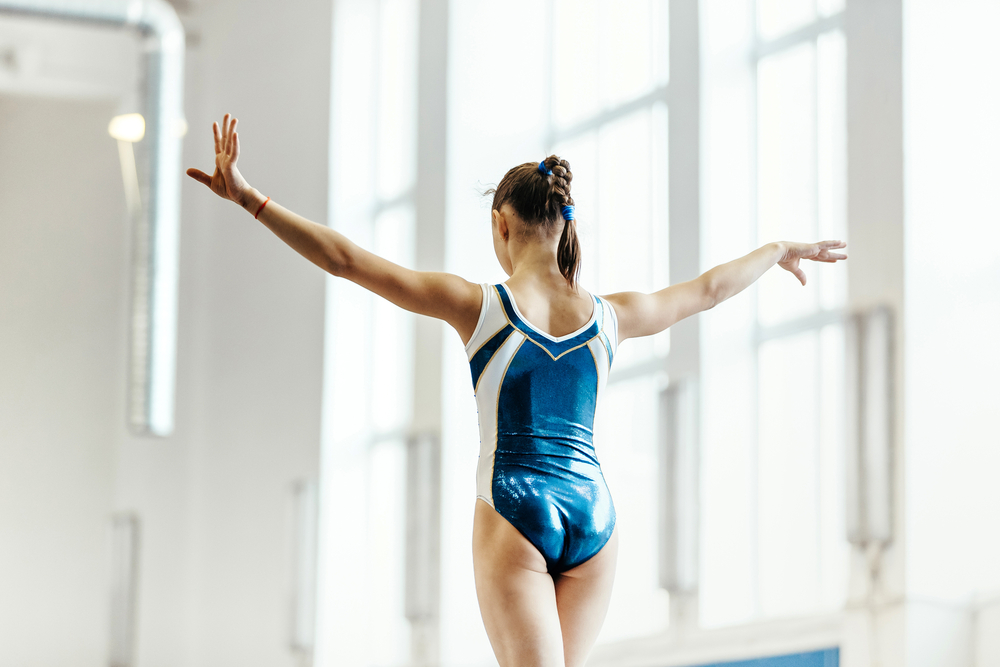