Burpees: Embrace the Pain for the Gain

Royal H. Burpee invented his signature exercise routine as a doctoral student in 1939. He was seeking to create a workout that would provide overall conditioning and test fitness levels quickly. Burpee wanted an exercise that required little time and no equipment or required participant count. Burpee tested and promoted his idea through his work with the New York YMCA. His exercise achieved immortality when military officers adopted it for training recruits during World War II. By the time the troops returned home, burpees had become a deeply entrenched exercising routine that gained popularity among athletes, physical education teachers, and other groups as well. 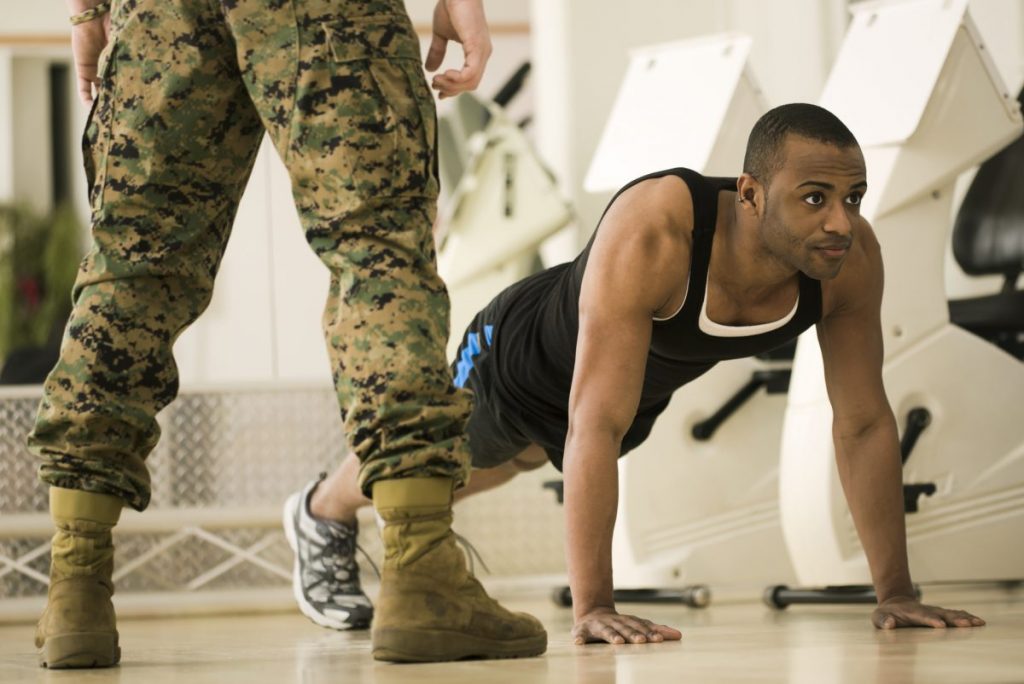