What You Should Know About the SIBO Diet

If you've been checking into trending diets, you may have heard of the SIBO diet. SIBO stands for "small intestinal bacterial overgrowth" and occurs when the balance of good and bad bacteria is out of whack in the digestive tract. When the bad bacteria begin to outnumber the good bacteria, SIBO can occur. Common symptoms of SIBO include stomach pains, diarrhea, and indigestion. To combat this build-up of bad bacteria, consider adopting the SIBO diet to reclaim your optimum digestive health.

1. Hallmarks of the SIBO Diet

Good nutrition is essential for the SIBO diet; often, a poor diet is at the root of bad bacteria overgrowth. Also, eating a diet that's loaded with yeast-producing carbohydrates and fried and fatty foods can lead to digestive issues like SIBO. Knowing what foods to eat and which to avoid is the most important thing to remember when it comes to following this healthful diet. 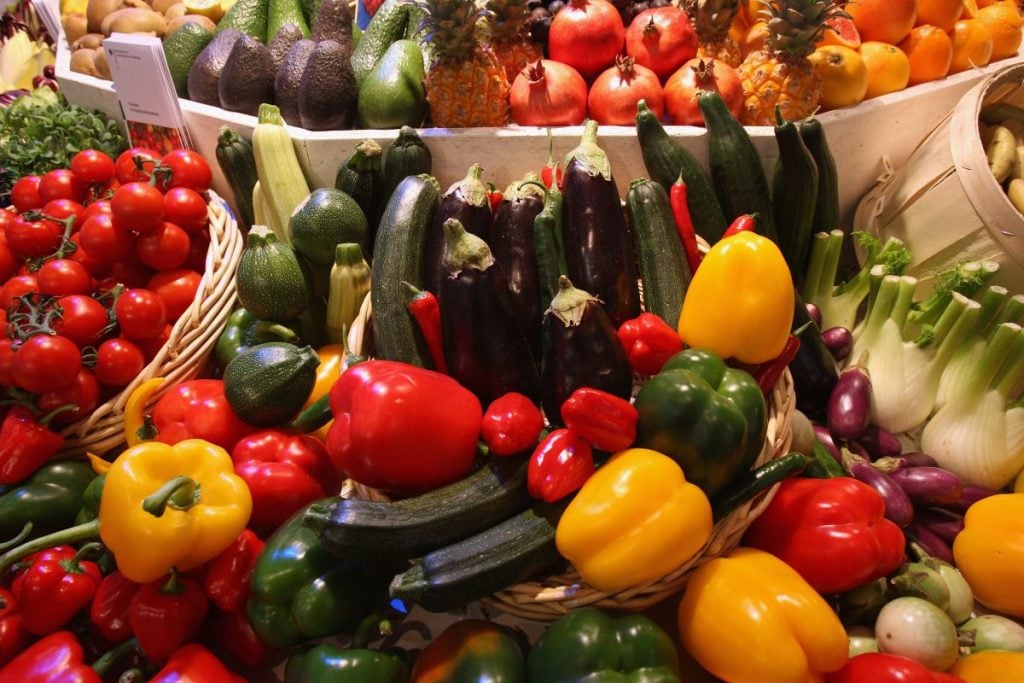