Understanding Both Sides of the GMO Foods Discussion

Genetically modified organisms, GMOs, have been around for years, and most people have probably used or consumed them without realizing it. When it comes to GMO foods, the combination and recombination of plant, animal, viral, and bacterial genes create both benefits and controversies, which sometimes spill into the emotional, rather than the scientific. Understanding the facts and debunking myths on both sides helps consumers to make well-informed decisions about what goes on their tables.

Herbicides control weeds and other unwanted vegetation and are mostly used in row-crop farming. Farmers embraced genetically engineered crops upon their introduction in the late 90s. Along with GMOs, they started practicing conservation tillage, where at least 30 percent of crop residue was left on the soil’s surface. The combination of both practices resulted in less soil erosion, runoff, and herbicide use. 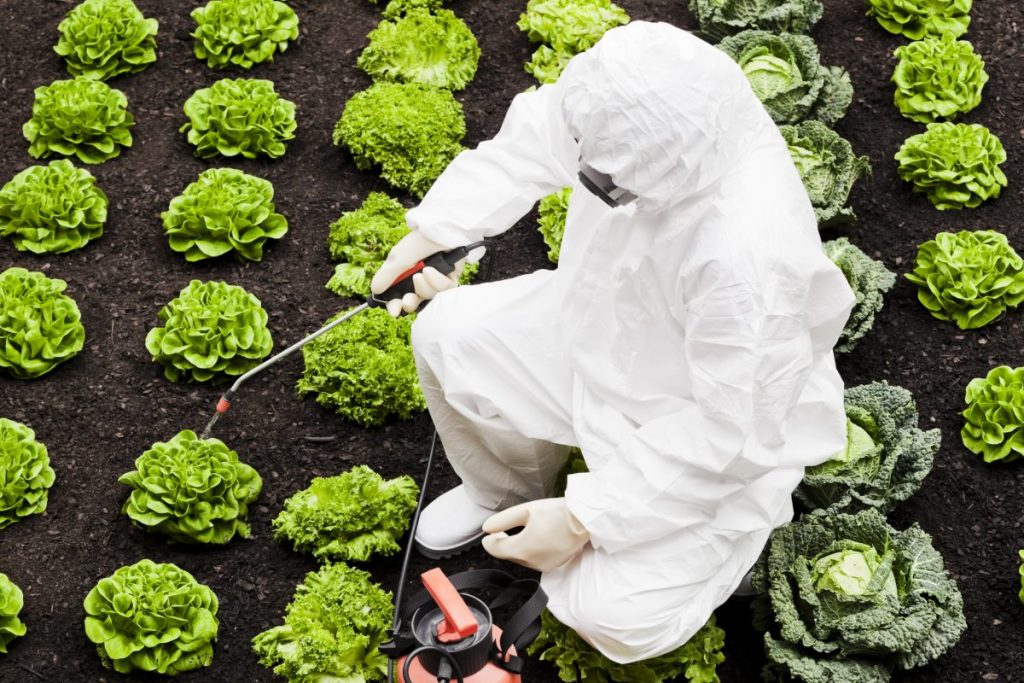