Should I Try the Nordic Diet?

Despite its association with Scandinavian countries, the diet is not based on what a Viking would have eaten. It was developed by a team of nutritional scientists in conjunction with the chef and co-founder of world-renowned restaurant Noma. The group aimed to address growing obesity rates and unsustainable farming practices in Nordic countries. It also wanted to offer tasty, traditional food. In 2005, agricultural and food ministers from Denmark, Finland, Sweden, Norway, and Iceland gave their support to the program. 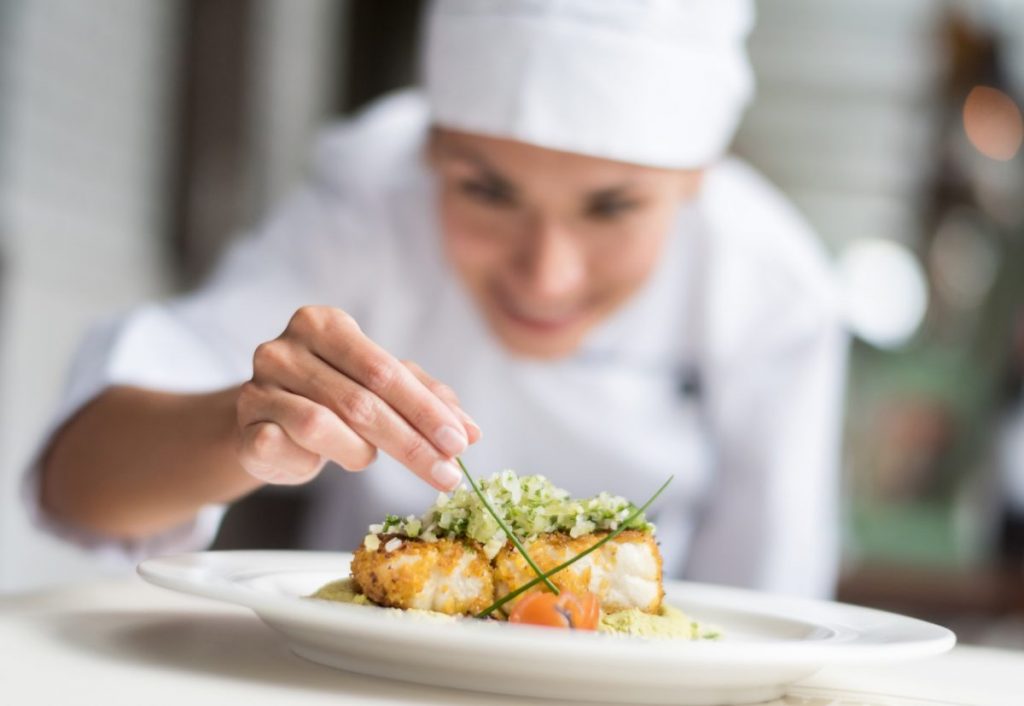