Is the Soup Diet Healthy?

The soup diet guarantees ten to 20 pounds of weight loss in only one week, but this sounds too good to be true. This diet dictates followers eat only one thing: as much of low-calorie vegetable soups as they'd like for one week. It’s nicknamed The Model’s Diet. Though healthy people can probably persevere on nothing but vegetable soup for seven days, some people need to proceed with caution when trying diets like this one. Regardless of sustainability, though, is the soup diet healthy?

Advocates of the soup diet endorse it because it seems like an easy way to lose weight. This can be true because it calls for extreme calorie limitation. However, it's important to recognize that fat isn’t the only thing you'll lose. A large majority of the weight is water weight, which will be quickly regained once the diet is over. Also, Harvard Medical School found people who don't exercise while on the soup diet -- often due to reduced energy from lower caloric intake -- can experience muscle loss, which also lowers weight. 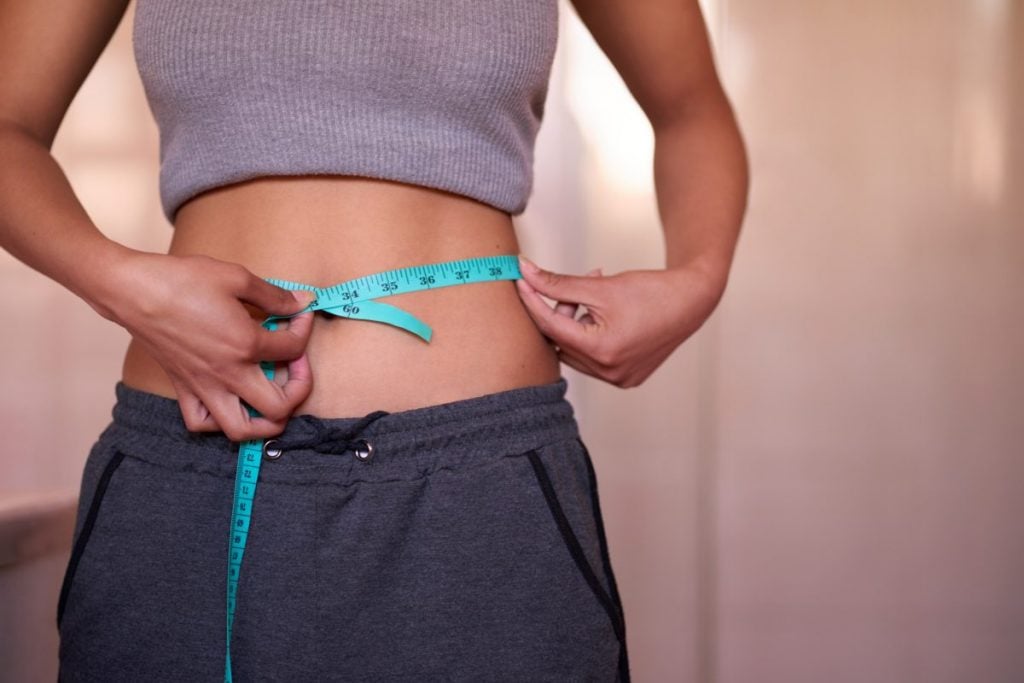