Is the Five-Second Rule Legit?

Have you ever dropped a snack and quickly picked it back up, claiming the 5-second rule? You might be joking, or just aren't worried about what attached to that morsel in the few seconds it was on the ground, but is there any truth to the 5-second rule? The claim is so oft-repeated that scientists have conducted experiments to find out how quickly dropped food becomes contaminated by germs and bacteria.

The 5-second rule is the theory that as long as you pick up a dropped food item within five seconds, it is still safe to eat. There are variations on this rule. For some people, it's a ten-second rule. For others, there's no specific time limit; they simply determine the likelihood that the food is still edible based on supposed cleanliness of the surface on which it landed. 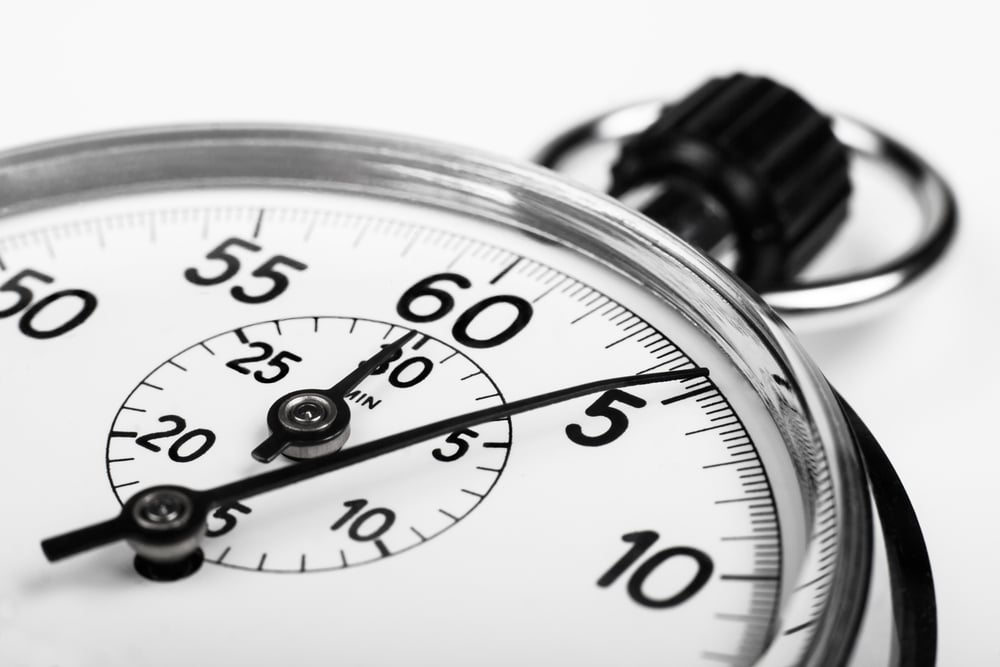