Getting to Know Tyrosine, a Vital Amino Acid

Justus von Liebig discovered tyrosine in 1846. The nonessential amino acid aids in the synthesis of proteins. Together with phenylalanine, the two amino acids form adrenaline or epinephrine. While it is available as a dietary supplement, tyrosine occurs naturally in many foods including eggs, sesame and pumpkin seeds, and cheese. The recommended dietary intake for both tyrosine and its precursor phenylalanine is 15 milligrams per pound of body weight. This is an easy recommendation to fulfill: three ounces of lean beef contains approximately one gram, and an egg white contains about 250 milligrams.

During times of stress, the body releases neurotransmitters called catecholamines, which facilitate nerve cell communication, and noradrenaline, which plays a role in the sympathetic nervous system. This flood of chemicals can cause depletion, affecting function and moods. For example, depletion of these chemicals can lead to muscle stiffness and sleep disturbances. Studies show tyrosine, a precursor to some brain neurotransmitters, can help to protect against the mental fatigue that can come with stressful situations. 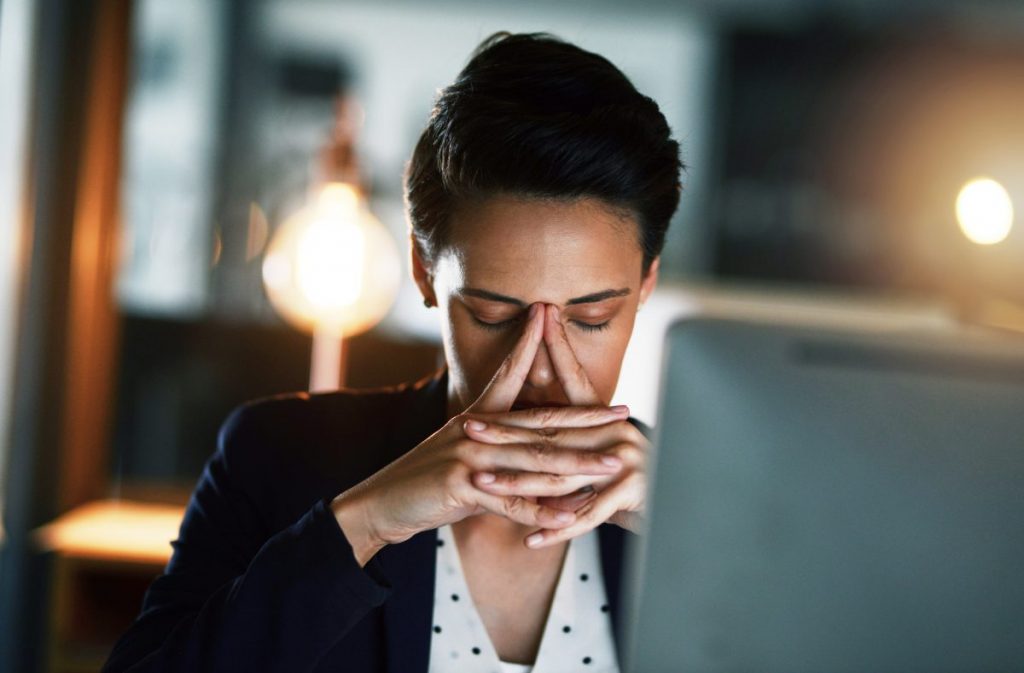