2. A Matter of Preference

Ingrained taste preferences range from neophobia — apprehension regarding new food — to neophilia or the desire to taste new foods. The former usually involves disgust, which is a response to appearance, aroma, and taste. Disgust makes many people hesitant to include bugs in their diets. Interestingly, edible insect producers find that disgust is harder to overcome than neophobia. In blindfolded taste experiments, participants could not detect that they were eating edible insect products. This suggests that, while people are willing to try insects, the bugs’ appearance turns them off. Utilizing culinary tourism and media strategies, entomophagy advocates are influencing more people to become comfortable with creepy crawlies. 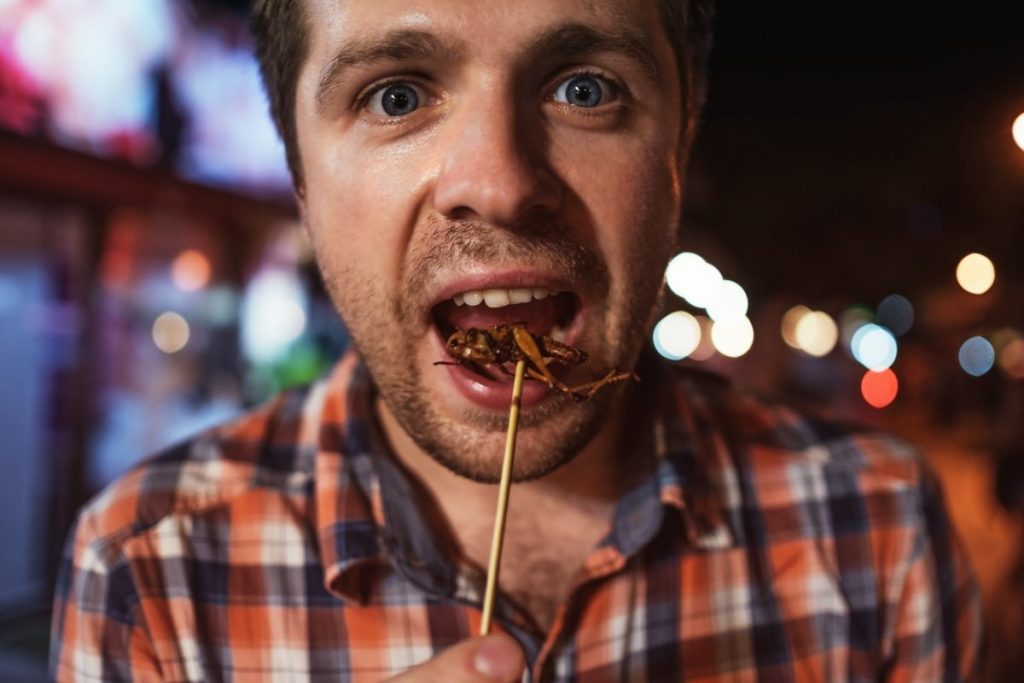