Over two billion people regularly consume more than 2,000 species of insects around the world. In Asia, Africa, and South and Central America, people fry, sauté, smoke, and freeze-dry bugs for snacks and meals. For them, edible insects are as common as enjoying chicken in North America. A stigma surrounding insect consumption persists, but entomophagy — the practice of eating insects — is growing in Western cultures. As the global population burgeons, these critters become an appetizing cost-effective and nutritious solution for fighting hunger. Discover this not-so-new source of crispy, gooey, savory goodness.

1. Why the West Isn’t Won Over Yet

In tropical and temperate climates, the biodiversity of insects and bugs is astounding. Most edible insects live in these regions, and the people there have long considered them a food source. However, Europe only holds two percent of these creatures and, historically, has treated insects as nuisances and carriers of dirt and disease. This aversion carried over to the New World. The Western disdain for bugs may also stem from a biblical injunction against the consumption of certain insects. As agricultural practices placed increasing emphasis on livestock, the harvesting and consumption of insects was considered “primitive” in comparison. Unfortunately, this bias is influencing other cultures away from a beneficial, readily available food supply. 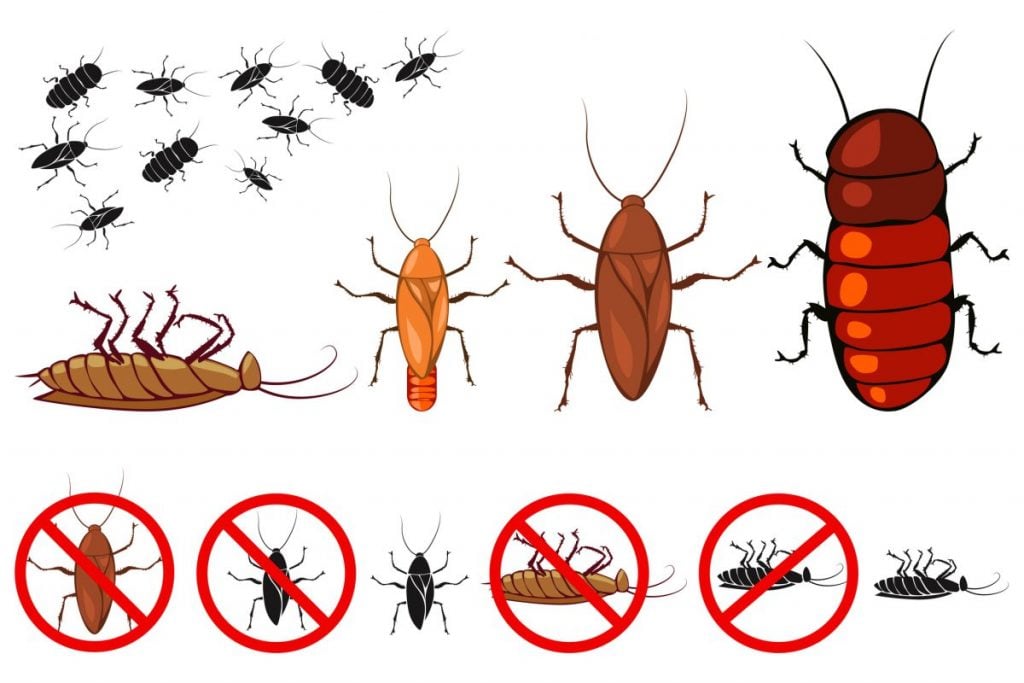