2. Helps to slow down the aging process

A desire to find some way of stalling the aging process is another concern today's humans share with their ancient predecessors. Is it possible that doses of epimedium could provide that magic potion? Tests done on laboratory animals encourage some to believe that the powers of the plant also extend to this area of life. These scientists discovered that changes in body acids linked to aging were reversed in animals that received epimedium. It is still unclear if it is possible to get the same results in humans, but at least there is a glimmer of hope that maybe it is going to be beneficial. 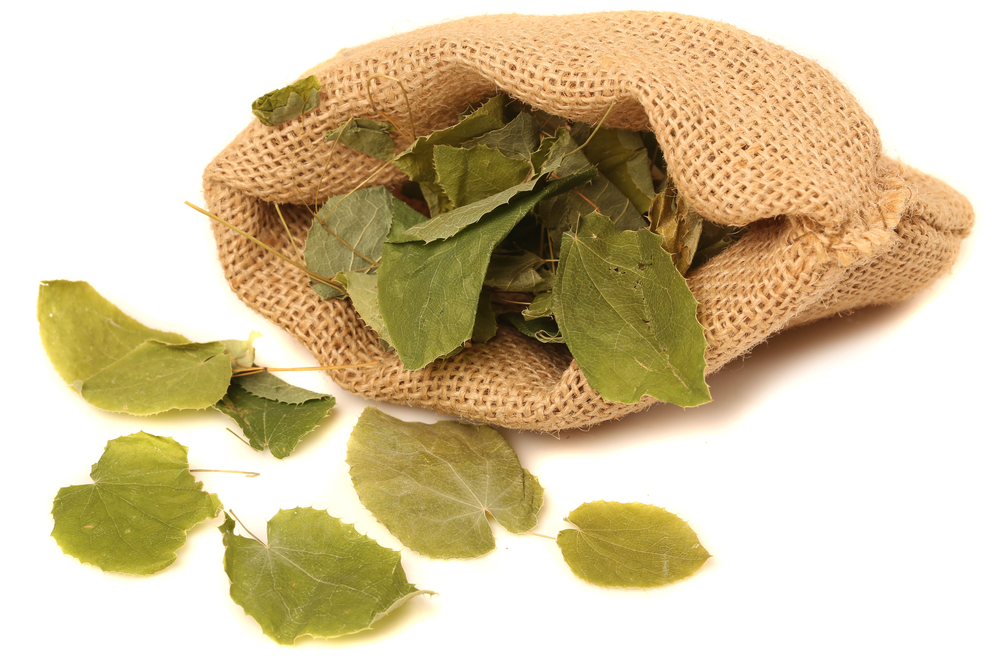