The Health Benefits of Cayenne Pepper

Cayenne pepper is a favorite ingredient in many hearty dishes, from chili in the American southwest to curry in India. It is a small red pepper initially used as a decorative statement by nomadic Central and South American people. The early explorers Ferdinand Magellan and Christopher Columbus both discovered the pepper during their travels in the French Guiana region of South America and introduced it to the rest of the world. The feisty pepper is used not just as food but has many medicinal applications as well.

Cayenne works by stimulating a pain response in a different part of the body so that the brain's attention is diverted from its concentration in the head. Once the nerve fibers have moved away from the source of the migraine, they cannot generate enough of the chemical P (associated with pain) to re-establish it. 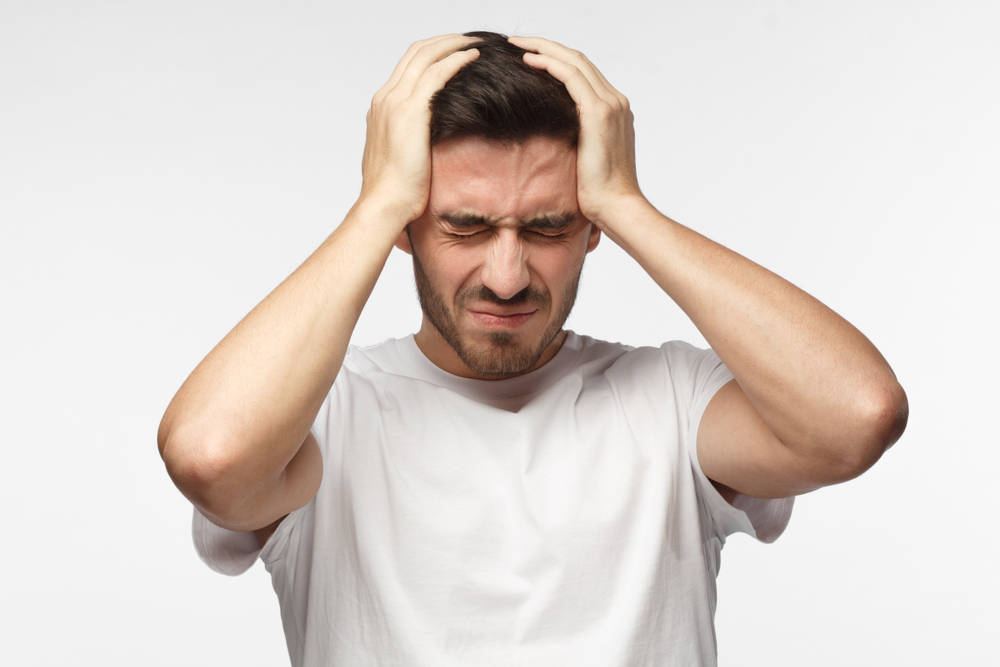