Join the New Milky Wave: The Benefits of Camel Milk

It's five a.m.; the farmer starts his day going out and milking his camel. Yes, that's right, his Camel. Camel milk has been around for centuries being enjoyed by and benefiting the Middle-Eastern population. The trend of Camel milk started reaching the United States 15 years ago when the first Camel Dairy was established near San Diego, California. It is now one of only seven that exist in the U.S. Today, people are striving to live a healthier lifestyle, so they are looking for an alternative to what they eat and drink. Camel milk with its benefits is a good alternative.

Camel milk is considered to be the closest thing to mother's milk. The milk has a higher concentration of vitamins and minerals as traditional cows milk. Camels milk has the same flavor and consistency of cow's milk with a sweeter taste. The milking process for camels is the same as the milking process for a cow. Dairies have specialized equipment to make the process faster and easier with special attachments made especially for a camel. Unlike, cows milk, camels milk produces fats that are entirely homogenized. There are several health benefits of drinking a glass of camel milk each day. 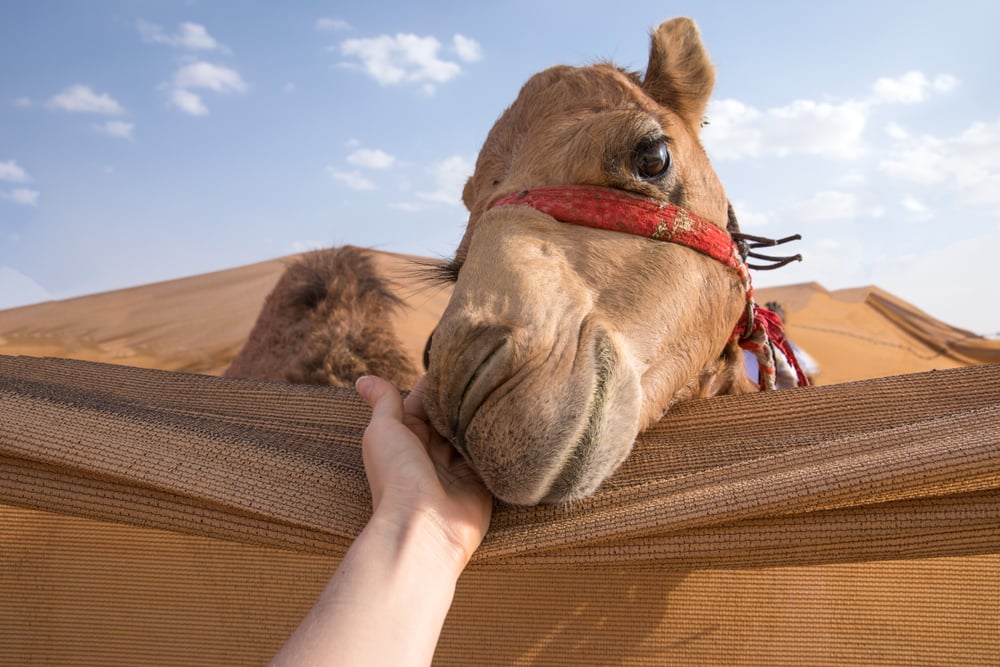