More and more plants are being brought to light because of their health benefits. One such plant is Yohimbe. It's a tree that grows in Africa and yields a potent extract called yohimbine from its bark. This chemical has been extensively used as herbal medicine. It also has other traditional uses. The tree's bark has been used mainly as an aphrodisiac. But its approval by international drug agencies has given it more exposure. The demand for the extract has spawned fake extracts. If you want to obtain the genuine extract of Yohimbe, get it from a certified herbal practitioner. You can also acquire it from a health food store. If you wanted to use it, be sure you are using the proper dosage because too much of the chemical can be harmful.

The most popular use of Yohimbe is as an aphrodisiac. It can enhance sexual health, especially for those fighting impotence. Both women and men can benefit from it. Studies conducted have indicated its potential in treating orgasmic dysfunction. Men are especially attracted to such benefits. Yohimbe is worthy as the first line of treatment for severe cases of impotence. Yohimbe extracts may be an answer for people whose sex lives have been in the doldrums. 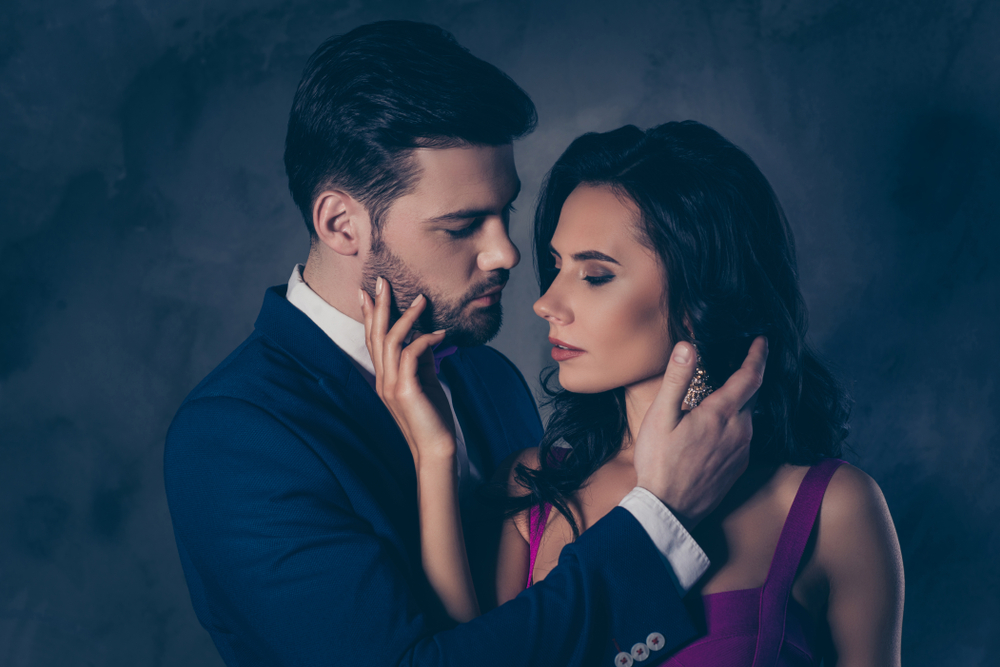