Achillea millefolium - more commonly known as yarrow - is a miracle plant of sorts due to its strong ability to improve both the skin and internal health naturally. Yarrow is especially useful when it comes to treating different conditions of the skin, although it has many unique internal benefits as well. It contains a number of properties including alkamides as well as sesquiterpene lactones, which help to promote healing of the skin and the body. That’s why yarrow is most often used as an antiseptic. In this article, we’ll go over some of the most useful benefits of this plant. Find out ten benefits of yarrow.

Yarrow is most often described as a treatment for various skin conditions. However, one of the most beneficial effects of this powerful remedy is its ability to soothe symptoms of the respiratory system. For those who have asthma - a condition that causes swelling in the bronchi - yarrow can be a quick and relatively effective treatment. Yarrow, as demonstrated by various studies, has been shown to dilate the bronchi, thus making it easier to breathe. However, you shouldn't ever replace other treatments with yarrow, and always make sure to contact your doctor to see if this is a suitable remedy for you. 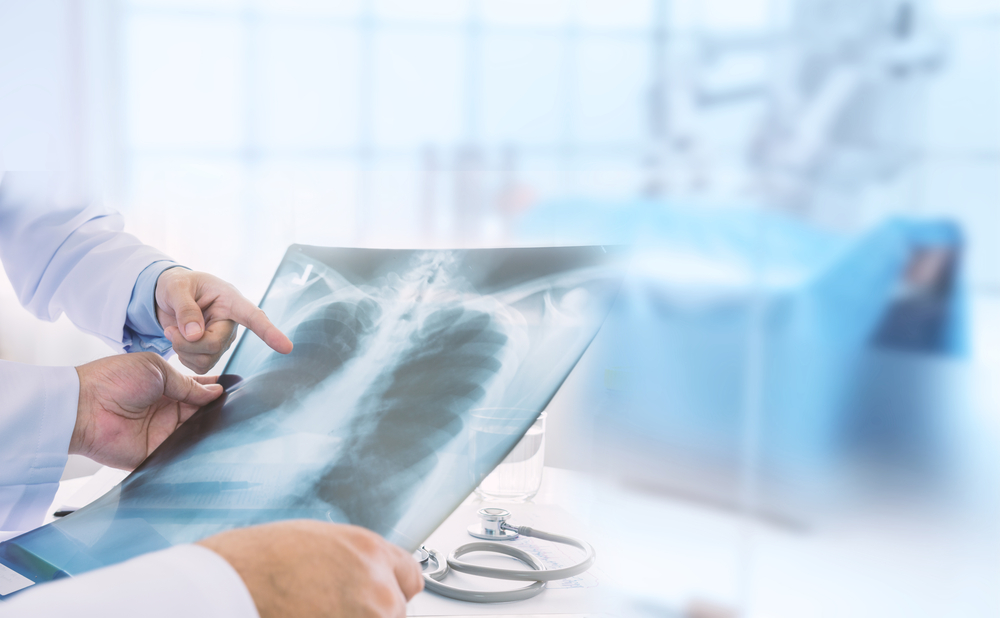