10 Reasons Why Gluten Is Bad For You

People who are sensitive to gluten may exhibit many symptoms, which may or may not resemble the symptoms of celiac disease. These symptoms may include digestive problems, stomach ache, fatigue, diarrhea and even pain in bones and joints. However, the worst part about gluten sensitivity is that it is almost impossible to diagnose it clinically. This has made the determination and quantification of gluten’s effect on the human body next to impossible. The only way to determine the same is by eliminating gluten from the patient’s diet completely and then reintroducing it again so that the recurrence of sensitivity symptoms can be studied. 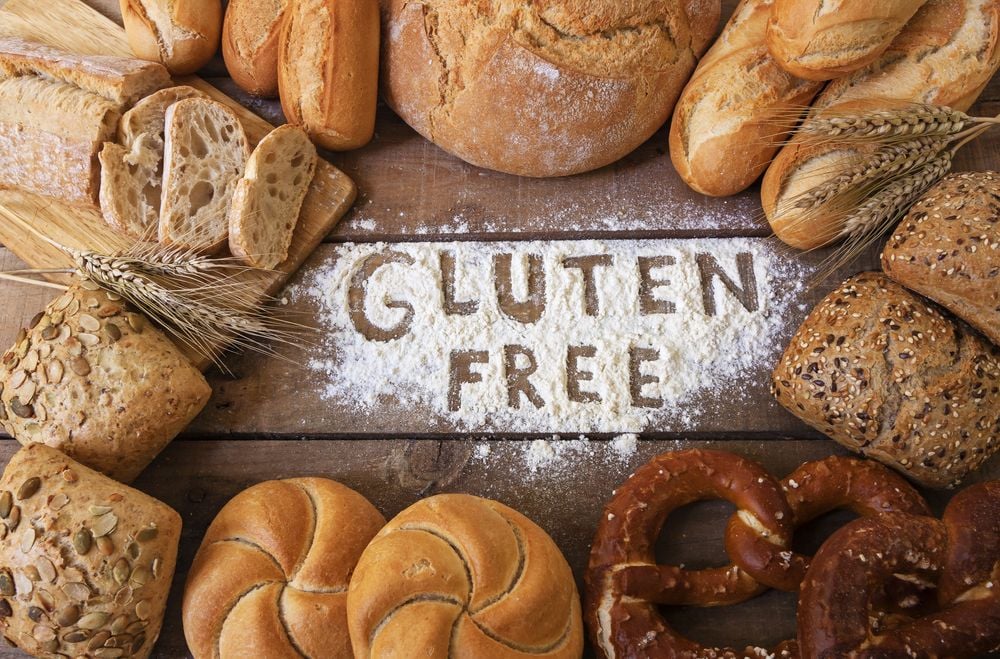