The curative properties of mugwort have come under fresh scrutiny in recent years. It belongs to the same family as St.John's Wort and Wormwood, but its chemical makeup differs. A look at ancient records reveals its many uses. For close to 1,500 years European medicine followed the opinions of the famous Roman doctor Galen, and he writes about the medicinal value of mugwort. One of the ways Roman soldiers used it was to rub on their feet to refresh them after a long march. Some experts claim that the plant's strange name comes from a combination of the old English word for an herb, wort, and the still familiar term for a drinking vessel — mug.

Galen and other ancient medical theorists saw the relationship between the primary liquids in the body as a key to understanding and treating illnesses. Bile is one of these critical liquids, and it has a significant influence on the digestive process. Substances found in mugwort cause the liver to secrete more bile. This makes it easier for the body to digest fats and it assists to clean out toxins from the system. Eating healthy foods and eating small amounts slowly will magnify the improvement. 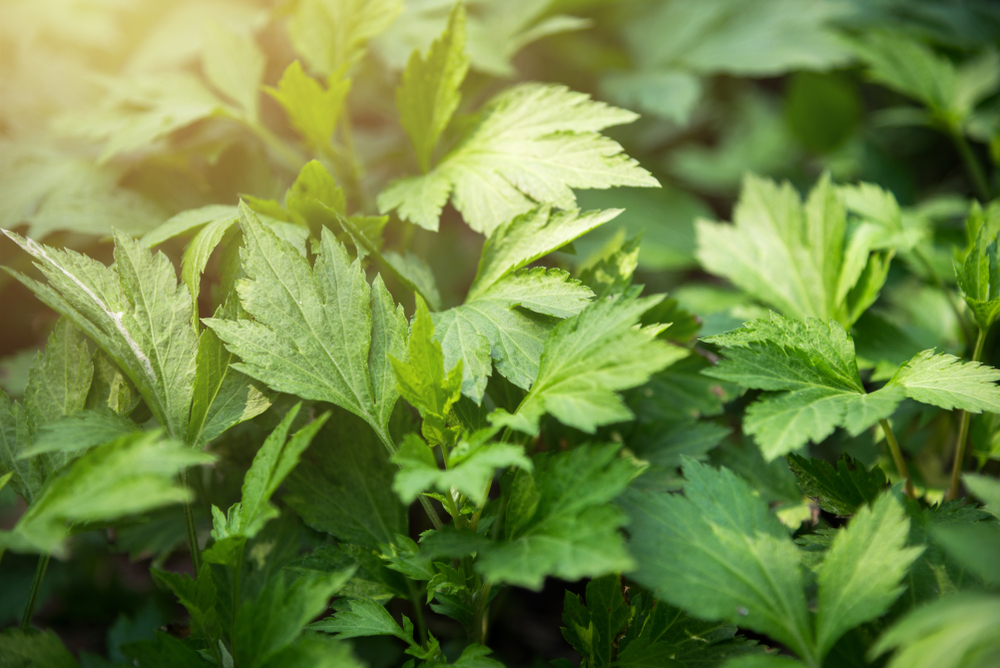