This green-leaf vegetable originates in the Middle East. Traders brought it to Europe over a thousand years ago, and it has been a favorite food source ever since. Some people will instantly associate spinach with the Popeye the Sailor Man cartoon character. Popeye became a firm children's favorite in the mid-twentieth century. Since Popeye's superhuman strength came from eating spinach, the cartoon became a very effective sales campaign for the vegetable. Children who would otherwise have left spinach on their plate became eager to eat their share. While adults realize that spinach cannot transform anyone into a superhero, it is a rich source of nourishment and has many medicinal applications.

It is a challenge to find other plants that can compete with spinach in terms of the range of valuable vitamins and minerals they contain. For example, spinach is an excellent source of calcium, magnesium, and iron. It also serves as an excellent source of vitamins A, B6 and C and niacin and folate. This is far from a complete least of all the important elements that spinach brings to healthy bodies. Another significant fact about spinach is that it has a very low amount of fat. 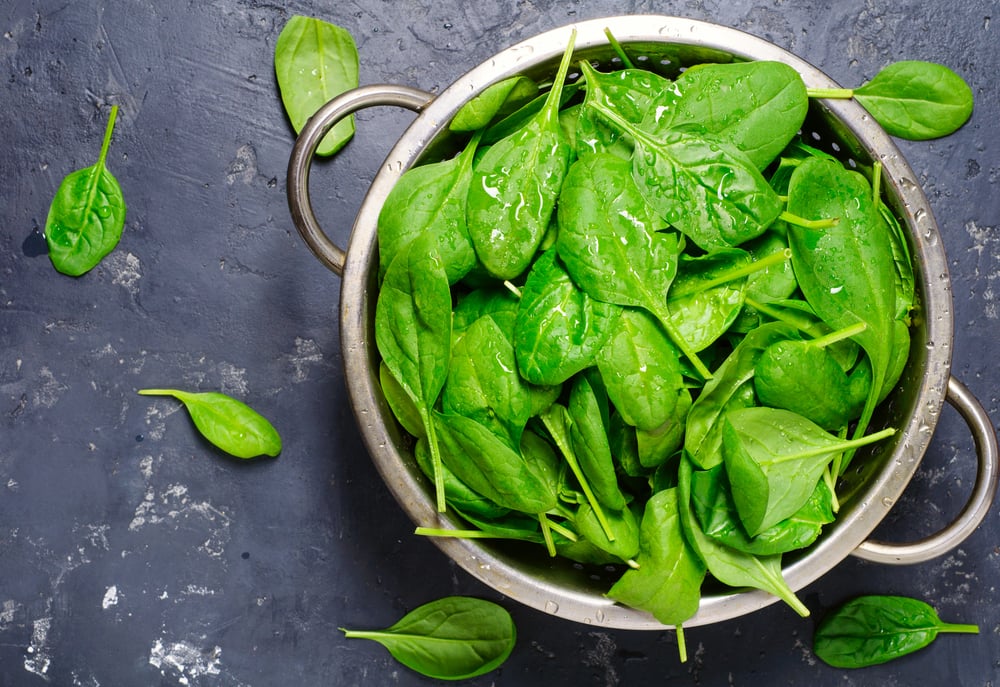