The almond has little need of an introduction. People have enjoyed eating this nutritious nut since the earliest times of recorded human history. However, the popularity of almond four is of much more recent vintage. The increase in the number of those suffering from gluten intolerance and celiac has been the driving force behind the interest in almond flour over the last two decades. Although the almond originated in the Middle East, California has emerged as the center of its cultivation with the USA now supplying four-fifths of the world's almonds. The fact that almond flour is more expensive than alternative non-wheat flour does not seem to detract much from its appeal.

1. Suitability for those with allergic reactions to gluten

Celiac and allergies to gluten seem to have become more common recently, and public awareness of this problem has increased to match. The extreme reactions to products containing gluten could be life-threatening, so caution is in order. The wide availability of gluten-free almond flour ensures that those with these kinds of health issues need not forgo the pleasures and nourishment baked foods offer. The adaptability of almond flour makes it a fitting substitute for wheat flour in a range of recipes. 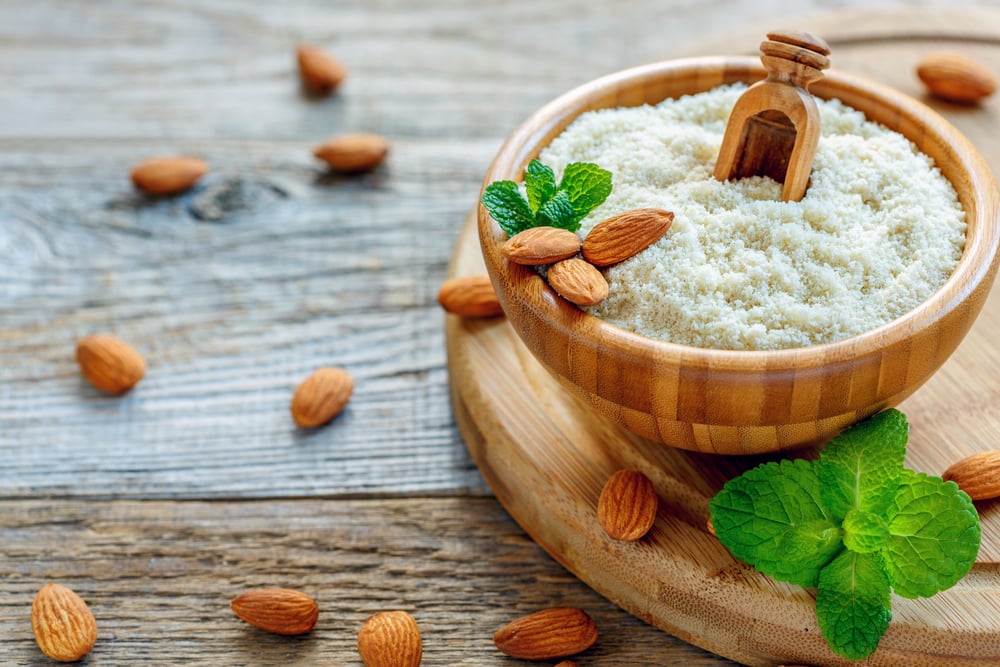