What Women Need to Know About IUDs

Many forms of contraception can effectively prevent unwanted pregnancies. Doctors prescribe birth control pills, and people can buy condoms at any corner store. IUDs are one form of birth control that is becoming more common for women seeking long-term preventative measures. Researching the benefits and risks of this form of birth control can help you decide if it's right for you.

What is an IUD?

An IUD is an intrauterine device used to prevent pregnancies in sexually active women. A doctor inserts the small, T-shaped device into the uterus, where it can help prevent pregnancy for many years. Dr. Richard Richter described the first IUDs in 1909, and the invention became popular in the 1950s. 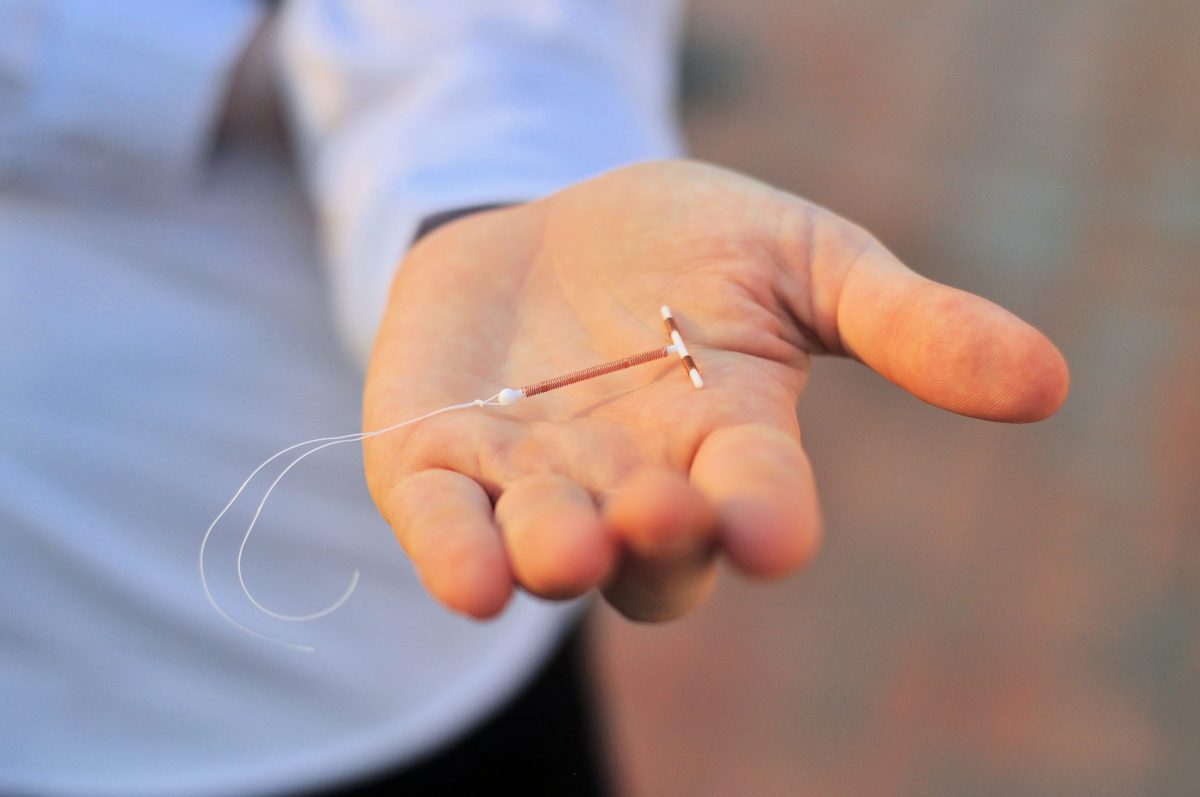 How Is an IUD Inserted?

The doctor uses a tool called a speculum — the same tool used for Pap smears — to insert the IUD through the vagina. The speculum spreads the walls of the vagina so the physician can see into the cervix and insert the IUD into the uterus. Intrauterine devices can be inserted at any point during the menstrual cycle, and the process usually takes just a few minutes. 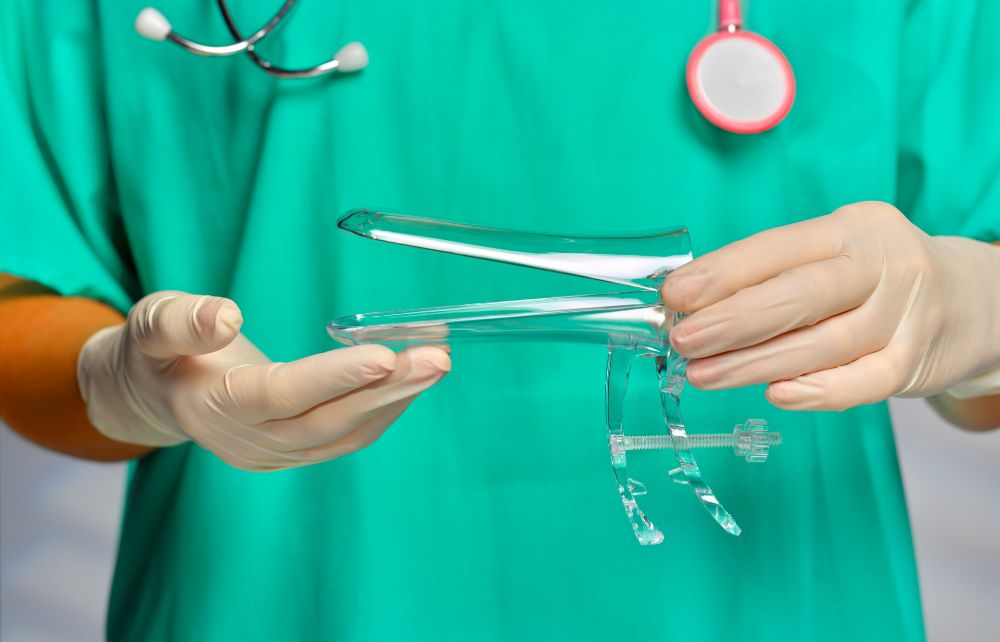 Hormonal IUDs release a small amount of the hormone progestin in the uterus every day to prevent pregnancies. They typically work in one of two ways: either preventing the sperm from reaching the ovaries by thickening the walls of the cervix or by preventing ovulation. This form of contraception can be effective for three to seven years. 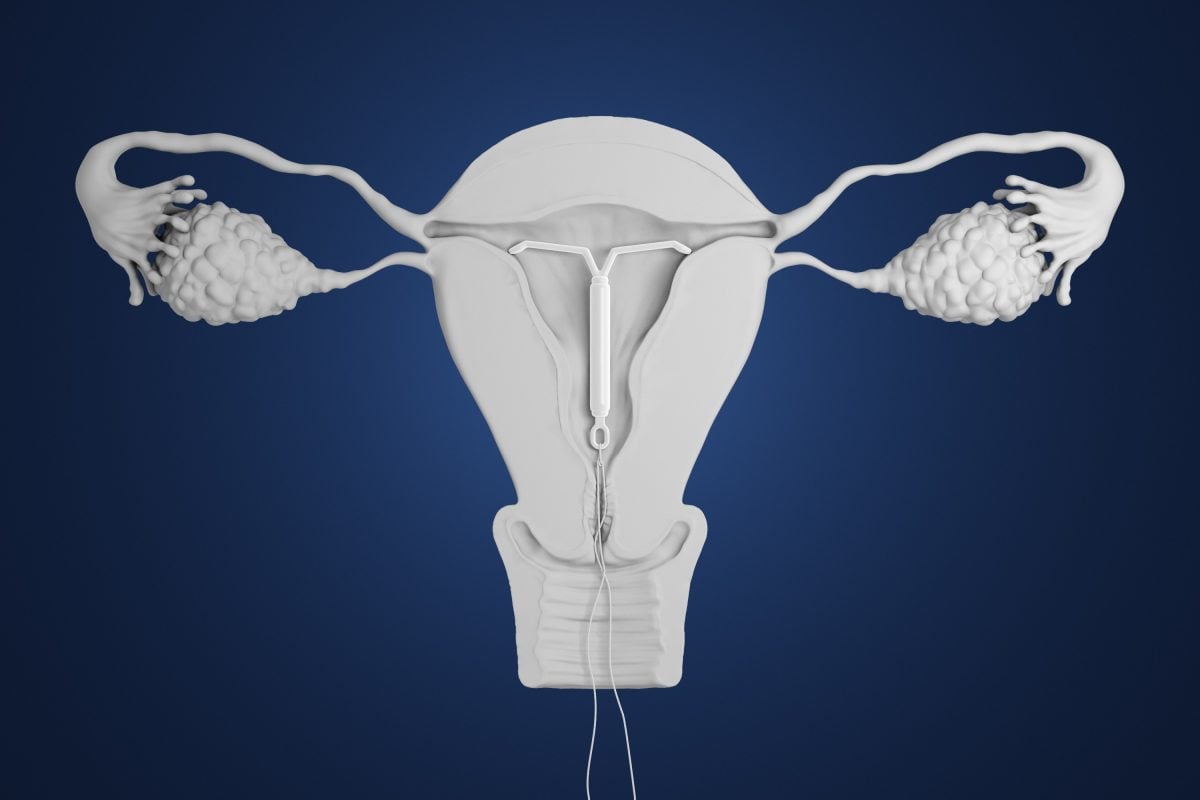 Copper IUDs are one of the most common forms of contraception, especially in less-developed countries and non-Western areas. Rather than releasing hormones, copper IUDs release copper ions that are toxic to sperm, preventing eggs from being fertilized. These IUDs usually last between five to 10 years, sometimes even longer, depending on the brand. Each type is rated for its minimum lifespan. 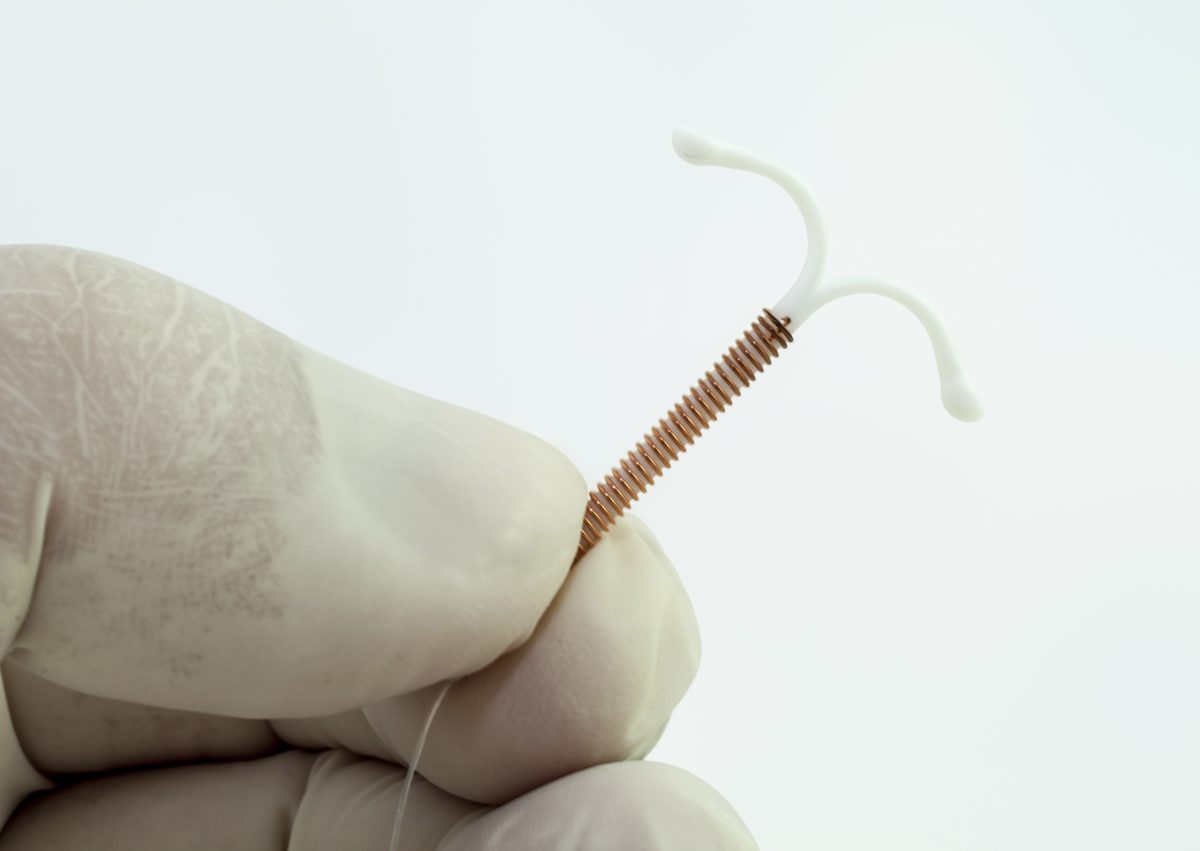 IUDs vs Other Birth Control Methods

Many people prefer IUDs to other forms of contraception because of their effectiveness and set-it-and-forget-it process. Though they cost more upfront than other types of birth control, such as pills or condoms, they often cost less in the long run. Women who have adverse reactions to birth control might want an IUD to prevent pregnancies; though the latter can cause side effects that vary depending on the woman and the type, these effects generally abate a few months after insertion. IUDs do not, however, protect against STDs the way barrier forms of contraception, such as condoms, can. When with a new or untested partner, it is best to use condoms even with an IUD. 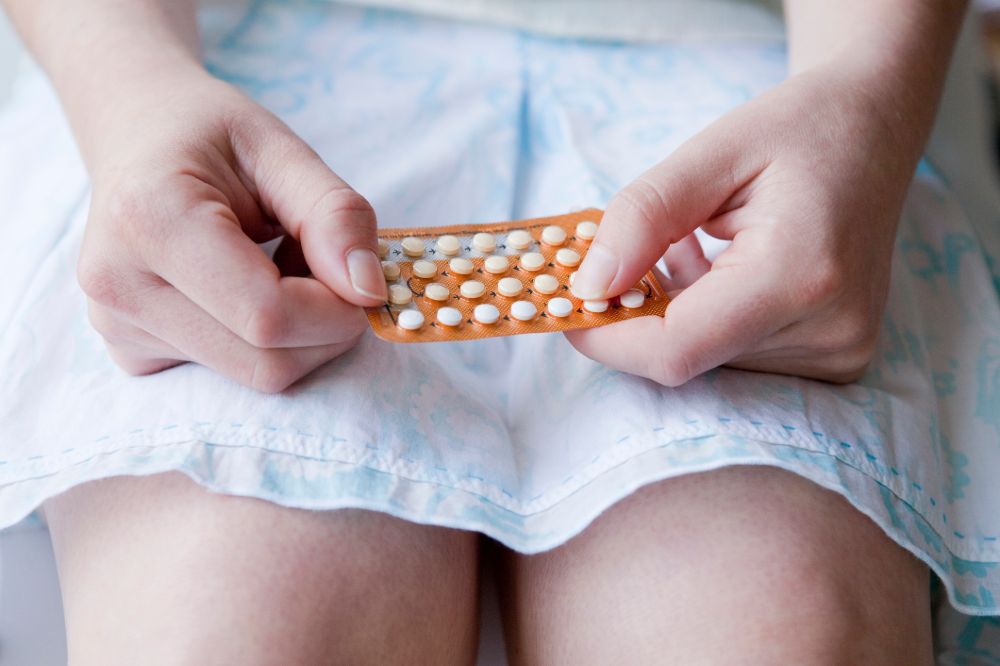 IUDs are generally safe for women and have minimal complications. Small strings protrude from the bottom of the device and, on occasion, the partner of a woman with an IUD may feel these strings during penetrative sex. Rarely do IUDs fall out or become dislodged, but this can happen. If a woman believes her device has moved or fallen out, she should seek medical care and not attempted to deal with the device at home. Some people experience pain and nausea when an IUD is first inserted, and the device may not affect premenstrual syndrome symptoms. 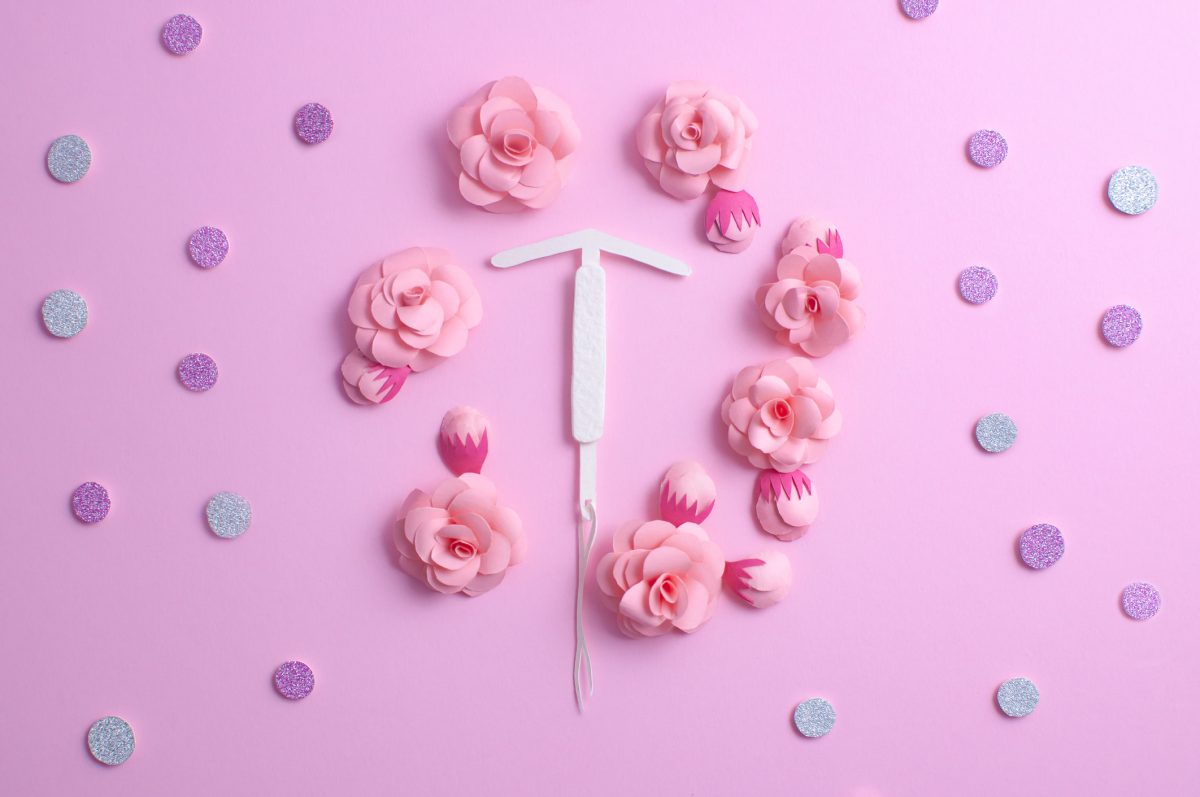 Some research has shown that IUDs have no effect on fertility after removal, though some of these studies refer to devices not found in the United States. Certain research suggests women of color, such as African-American women, are more likely to experience infertility after IUD removal than women of other ethnicities. 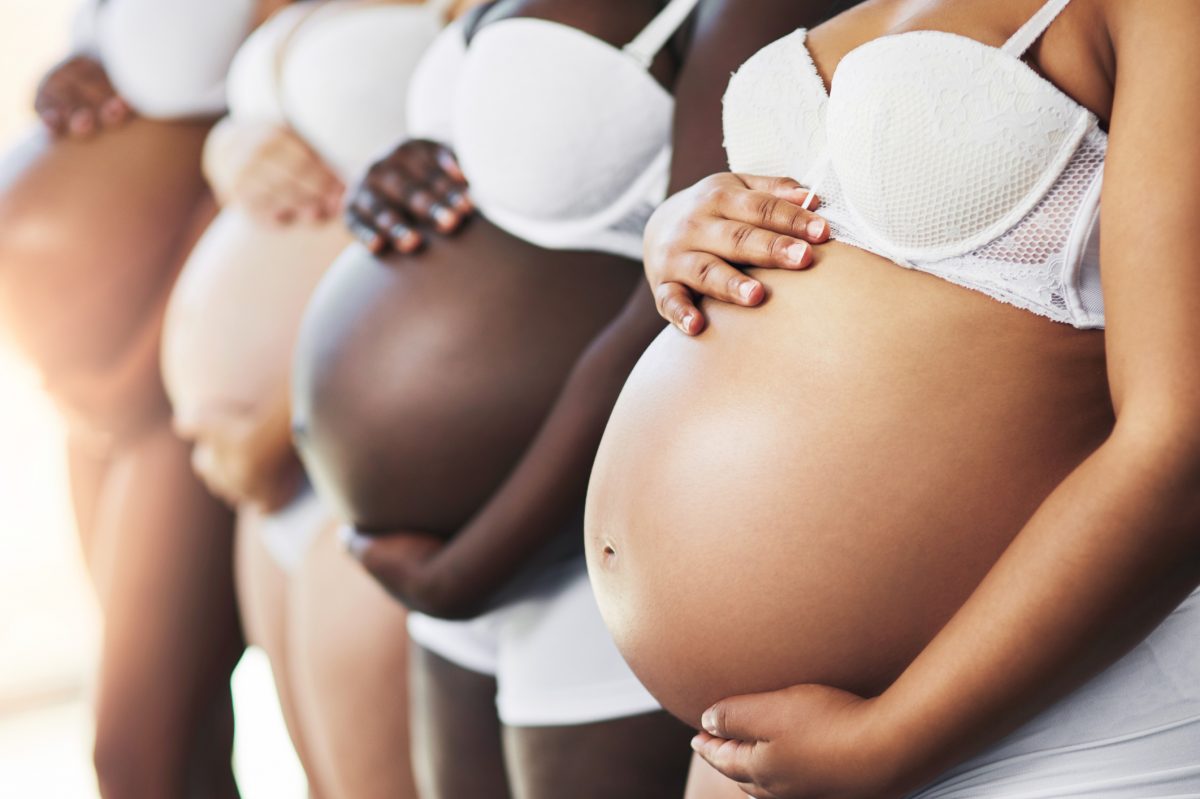 Can IUDs Work as Emergency Contraception? 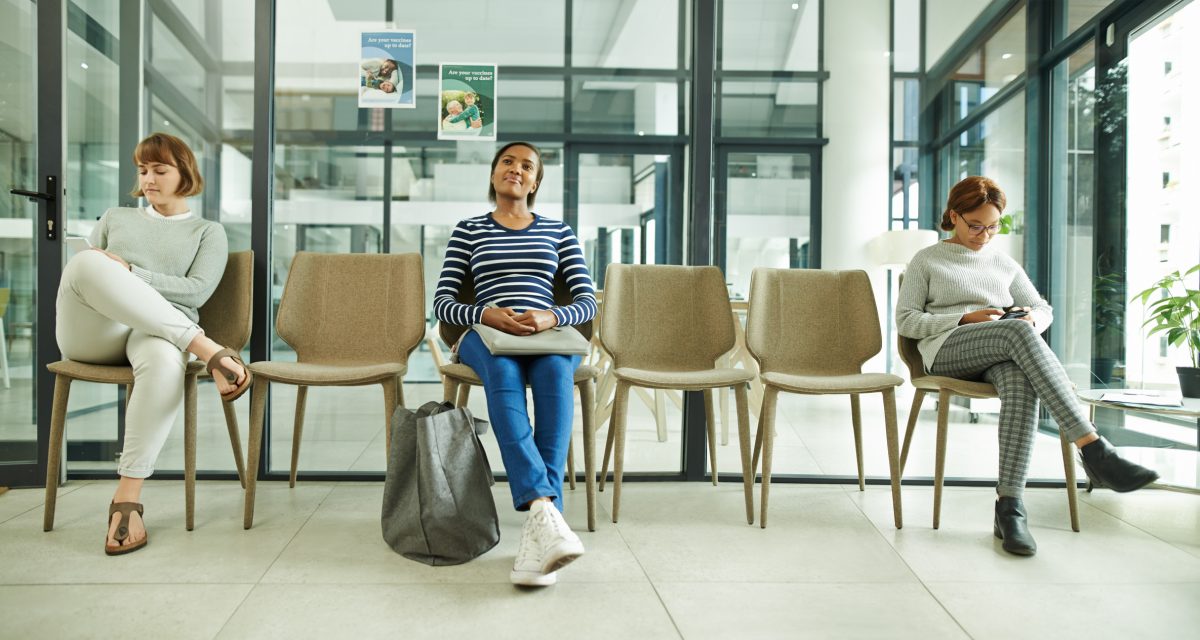 Who Can Get an IUD?

Most women are candidates for an IUD. Women who were recently pregnant, breastfeeding, on anti-inflammatory medications, or recently had an ectopic pregnancy are all candidates for an IUD. Women who have never had children may experience more pain during insertion and a higher risk of dislodging, but this form of contraception is no less effective for this demographic when properly in place. 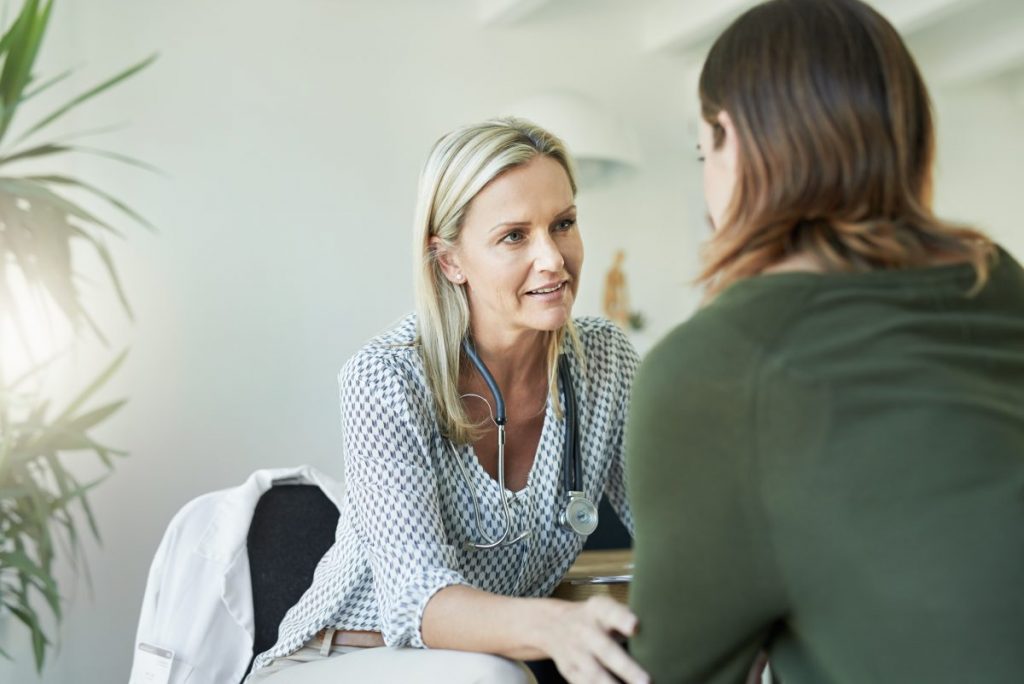 Will I Have a Period After Receiving an IUD?

Whether or not you have a period after inserting an IUD depends on the type of device you choose. Some people with copper IUDs experience heavier and more painful periods, especially the first few months after insertion. On the other hand, hormonal IUDs often make periods lighter in blood flow and intensity of symptoms. Consult with your physician to decide which IUD is the best choice for your body. 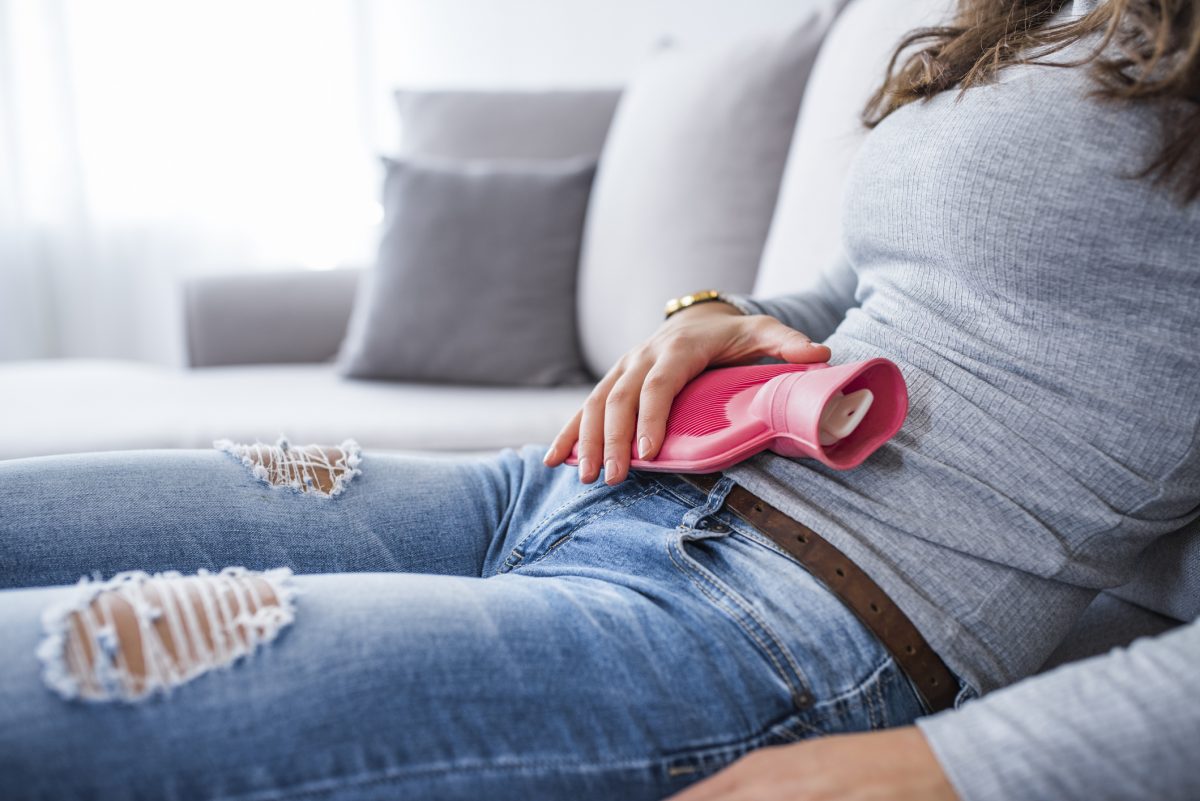