There are different methods for men to control their fertility. Some of the most popular methods are condoms, vasectomy, and non-penetrative sex. Other new approaches still being researched by scientists, and include non-hormonal and vas-occlusive contraception. Two major problems make it difficult to develop new male contraception methods: first, the lack of research funding, because other than condoms, couples usually consider different types of female contraception options. Second, side effects and rare but potential complications of surgeries such as vasectomies can be a deterrent to some men.

Condoms are one of the most common and efficient male birth control methods. Most of the condoms are very effective in the protection from sexually transmitted diseases such as HIV. However, Lambskin condoms aren't effective in the protection against sexually transmitted infections. Condoms shouldn't be used if they are previously opened, expired, dried out or torn. It is important to know how to use it correctly. Using them haphazardly will reduce their effectivity in preventing pregnancy. They should be used before contact with the vagina to prevent insemination. If a condom was correctly used, it would lessen the chance of pregnancy up to 97%. 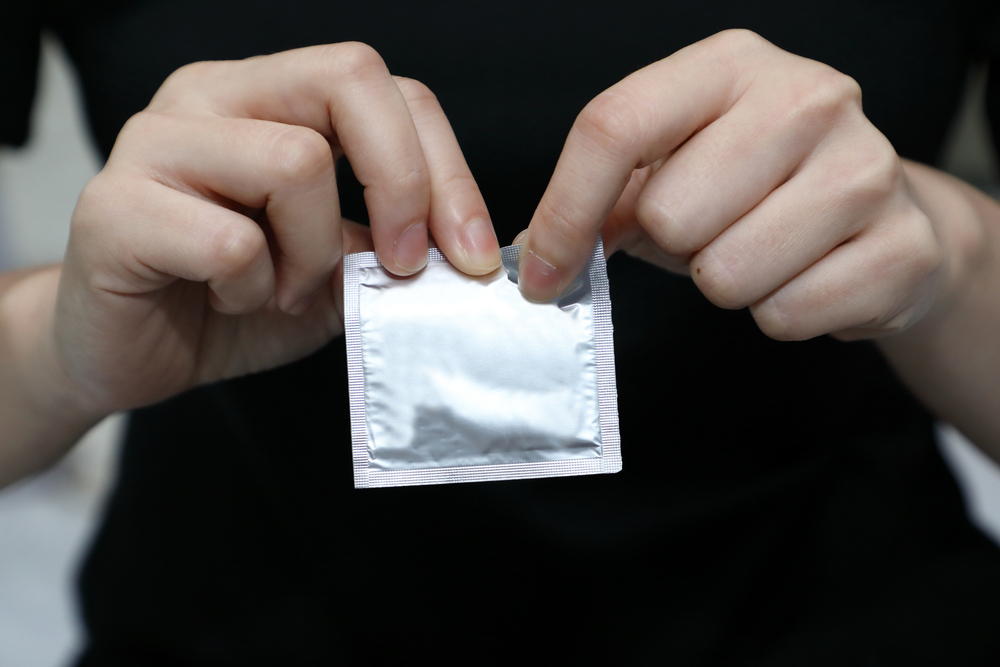 There are many ways to prevent pregnancy, and male sterilization is one of them .vasectomy is a surgery which is done by cutting vas deferens. This prevents the sperm from entering the urethra. It only requires 30 minutes to be done and can be done at a medical clinic. You can have sex after a week of the surgery, but you have to use another birth control item for three months after the surgery as there might be some remaining sperm in your vas deferens. You will need to follow with your doctor and bring a sample of your semen to be checked to make sure that your semen became free of sperm. 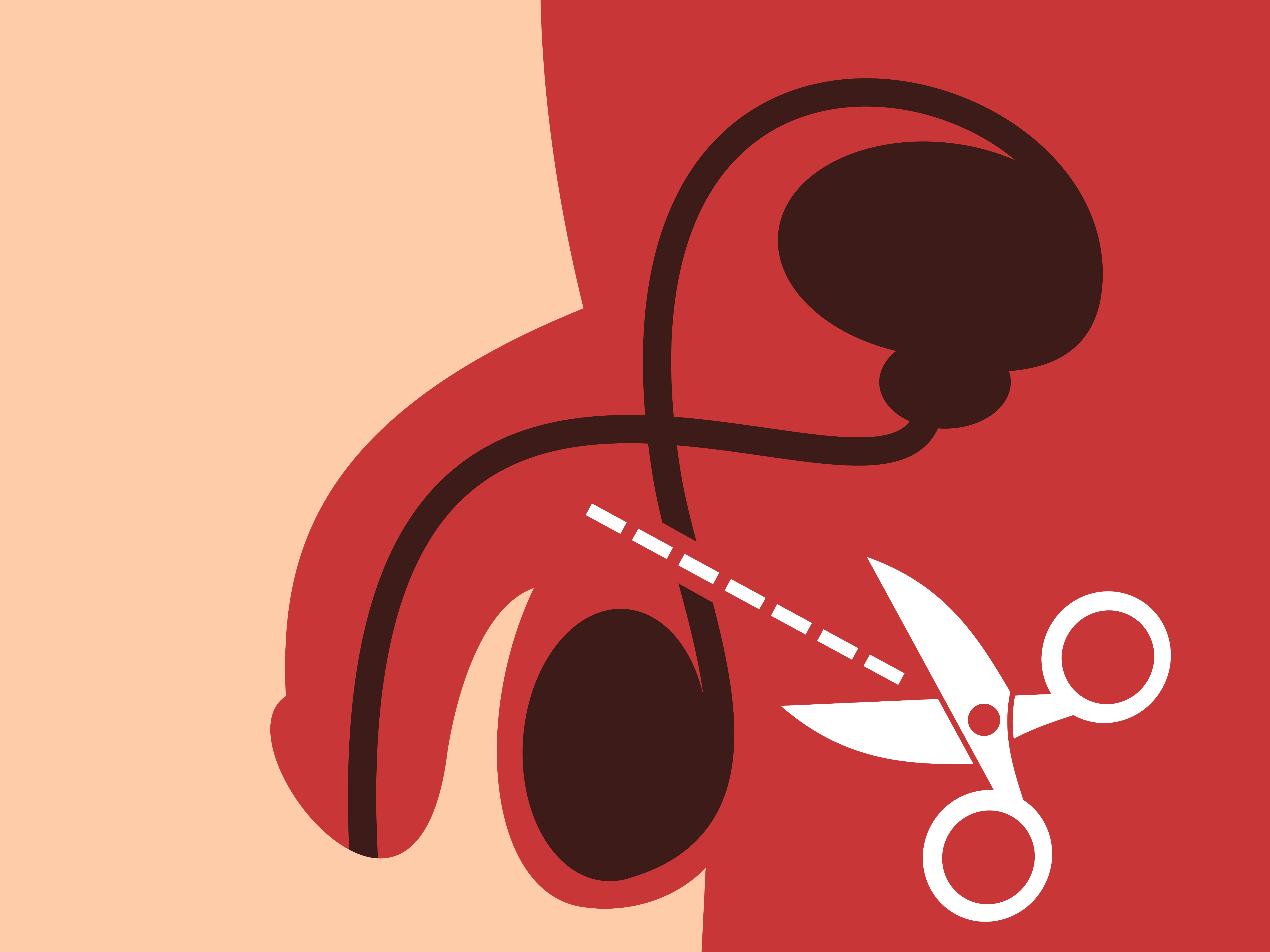 The Withdrawal method is one of the oldest methods of male contraception. It is also known as "pull-out method, " and it basically means that the man withdraws his penis from the woman's vagina before ejaculation. This approach allows the man to avoid insemination by directing his semen away from the vagina. Some people prefer this method because it is simple, doesn't require any additional devices and doesn't have any side effects. However, it is important to note that this method has a failure rate of 4% per year for couples who use it properly at every intercourse. 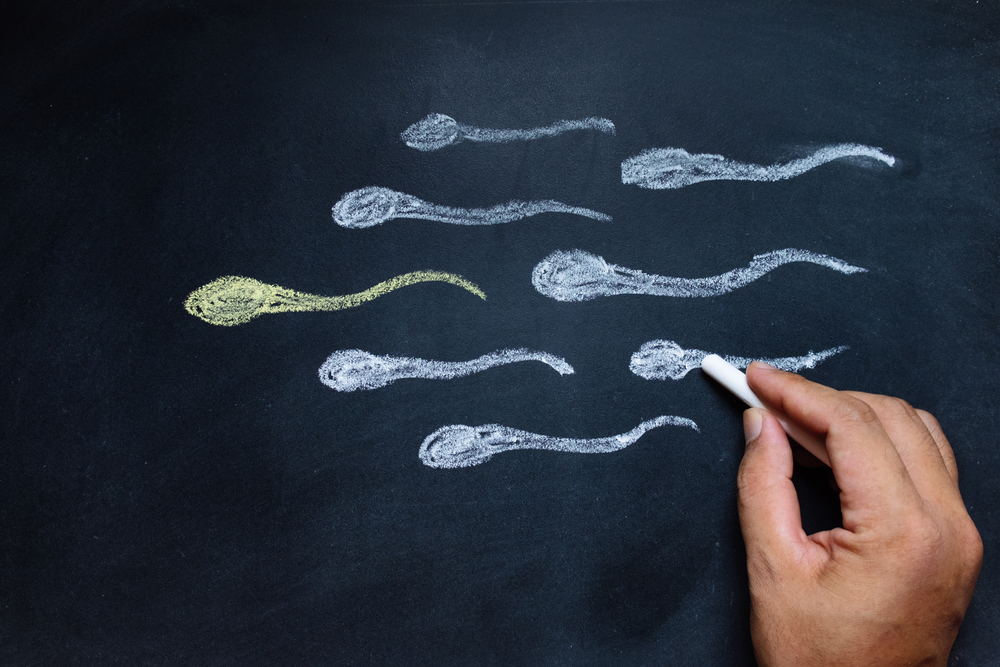 This method is still under trial. It consists of injecting of a soft gel barrier preventing sperm from entering the urethra. Vasalgel allows you to overcome some of the disadvantages of vasectomy because it is reversible. It can be reversible by using sodium bicarbonate solution to flush it out. This means that so you will still be able to have children in the future. This method is also less invasive, effective for long periods and doesn't affect male hormones. Vasalgel doesn't influence the production of sperm either. Sperm will simply dissolve, and the body will absorb them. 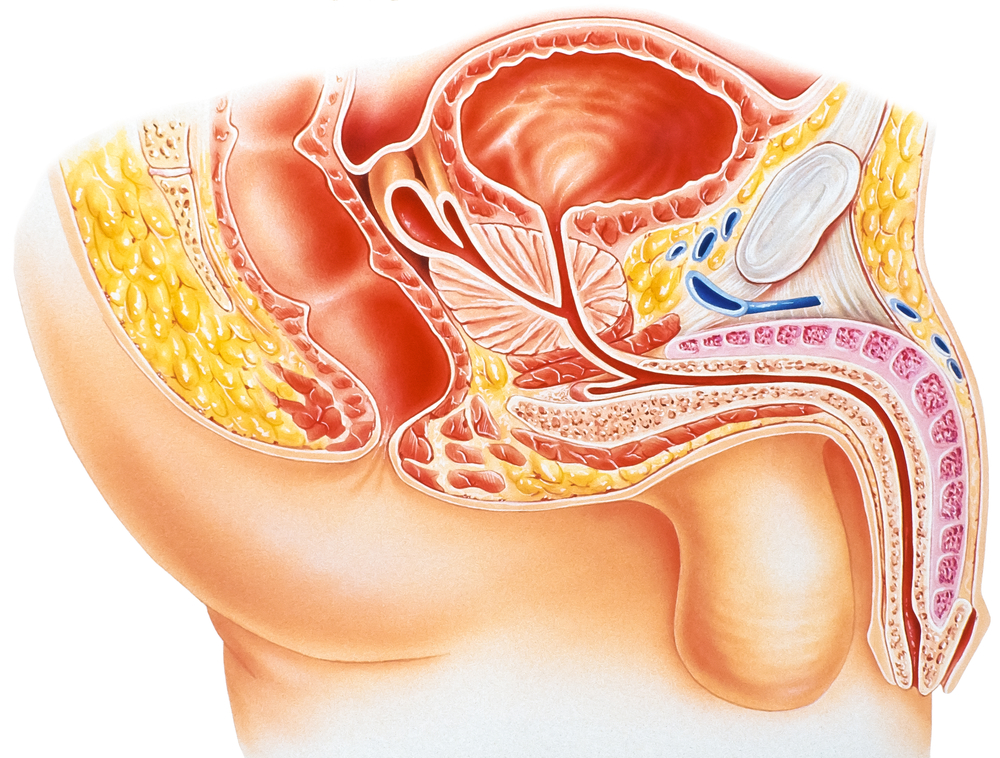 This method was developed in the seventies, and it is basically an injection that contains two hormones: progesterone and testosterone. The form of testosterone in this injection works to reduce male fertility, while progestogen increases the effectivity of testosterone. In a 2016 published trial, the injections were 98% effective in preventing pregnancy. However, 5% of participants completely lost their fertility and couldn't get it back. Some of the side effects that the injections caused included mood disorders and depression. 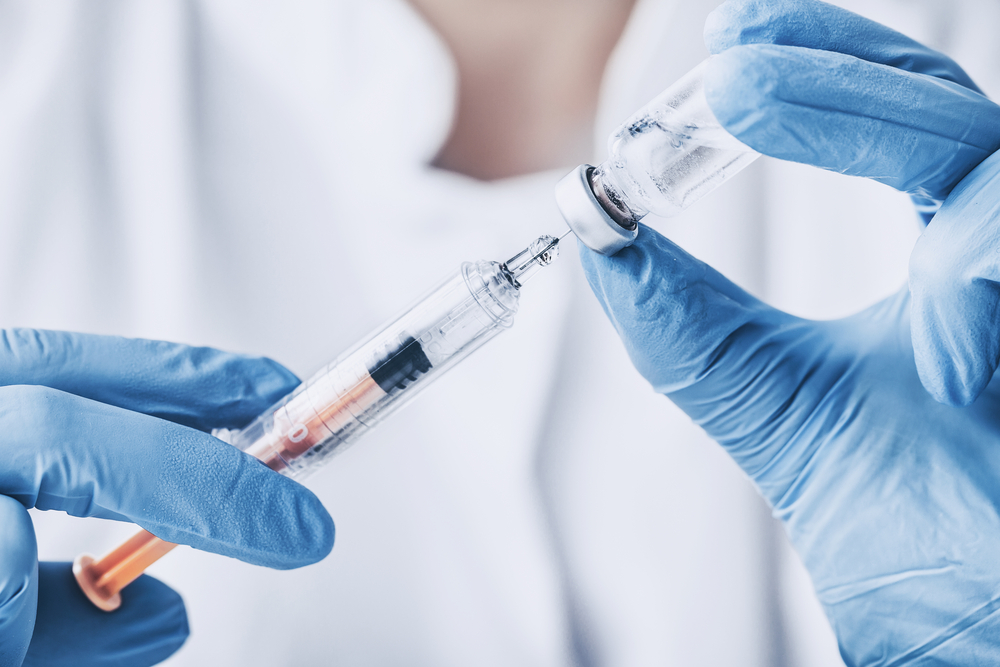 Gossypol is compound present in cotton seeds. Researchers first noticed that men who used cottonseed had lower fertility so tried to use it as a male contraceptive method. However, the drug showed dangerous side effects as fifth the men who participated in the study lost their ability to produce sperms and couldn't get it back. Gossypol also caused the reduction of potassium levels in the blood which can cause fatigue, paralysis, arrhythmias and respiratory failure. So due to all of these side effects, the drug isn't considered safe to use as a contraceptive method. 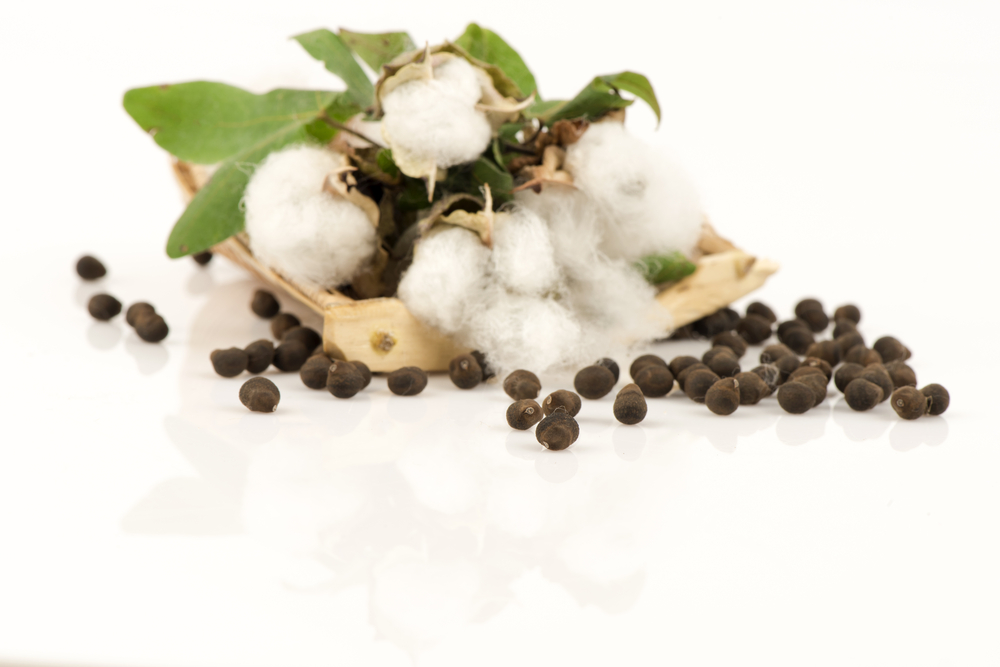 This is a drug developed in the 1980s based on different animal studies. When a man takes this drug before sex, he will still feel an orgasm, but he won't ejaculate semen. This is because this drug works by stopping small muscles present in the vas deferens. Normally, these muscles help propel sperm forward to be ejaculated. When these muscles stop working, the man won't be able to squirt semen forward. However, due to a lack of funding, this drug hasn't been tried on humans yet. So the actual success rates and possible side effects aren't yet fully known. 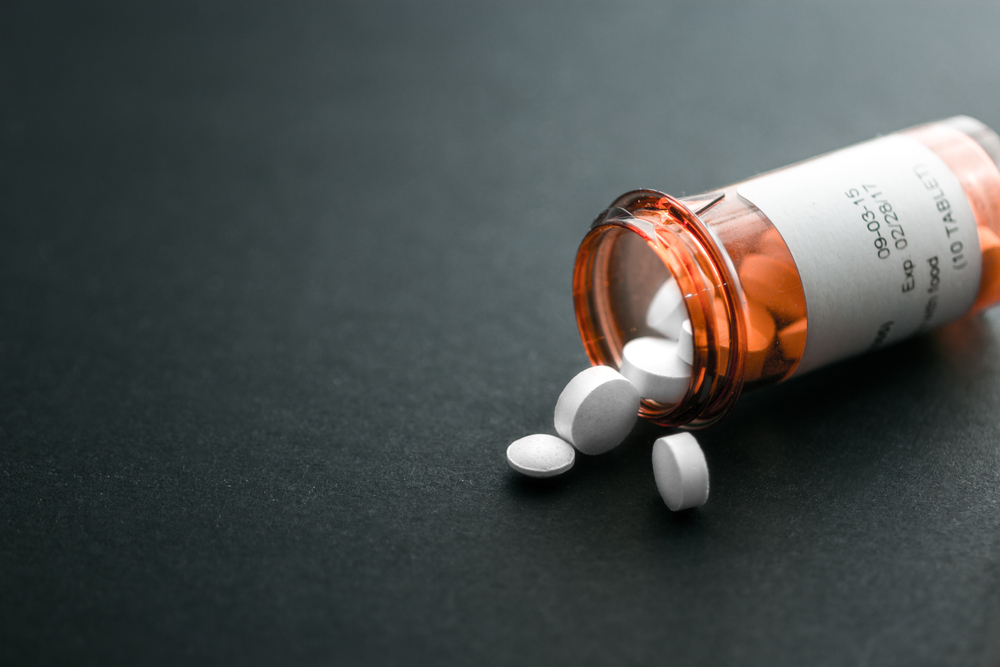 Novel contraception methods are not attracting many researchers. Some of these researchers are exploring the possibility of creating antibodies that target the antigens present in the human male sperm. There have been different studies that examined the types of the sperm antigens that could be used as targets. Currently, this form of immunocontraception has proven to be effective in targeting the sperms of male primates. Also, the identification of these antigens will allow researchers to develop accurate tests to diagnose immune infertility. 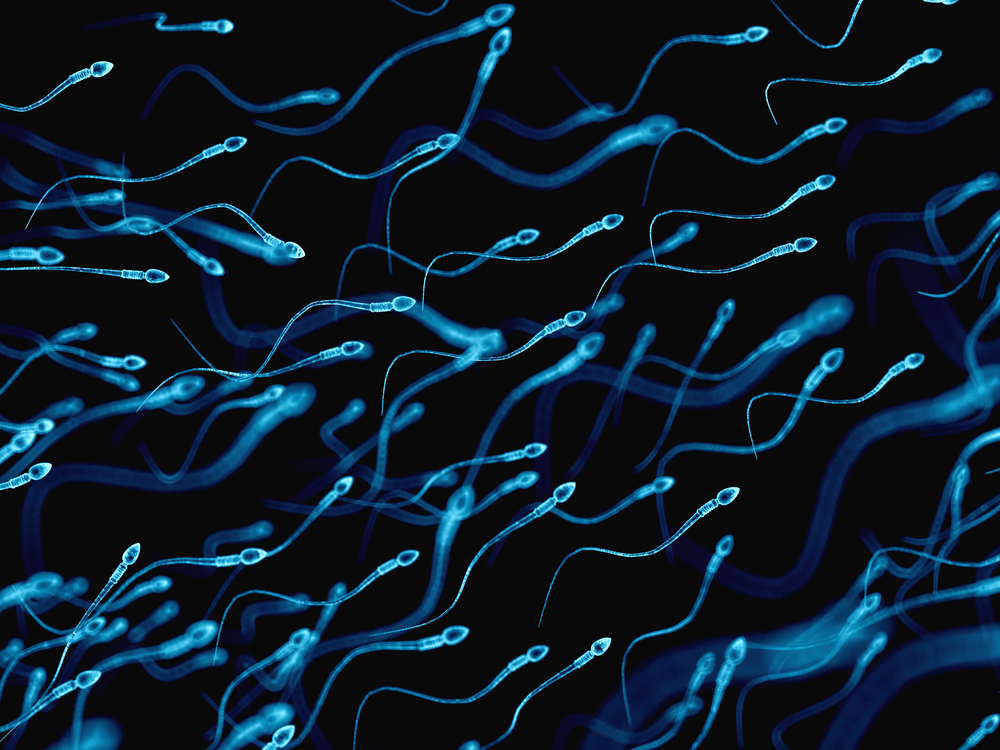 Calcium channel blockers are a group of drugs that work by blocking calcium channels in your body. These drugs are used to treat hypertension, coronary artery disease, angina, arrhythmia, and Raynaud's disease. These drugs can change how sperms metabolize lipid in a way that makes the sperm unable to fertilize an egg. This will make the man infertile. However, men who take calcium channel blocker don't have to worry as the effect of this drug is not permanent and can be later reversed. Another drug that affects the male fertility is Phenoxybenzamine. Phenoxybenzamine can block ejaculation without affecting the quality of semen. Its effects are also not permanent and can be reversed by stopping the drug. 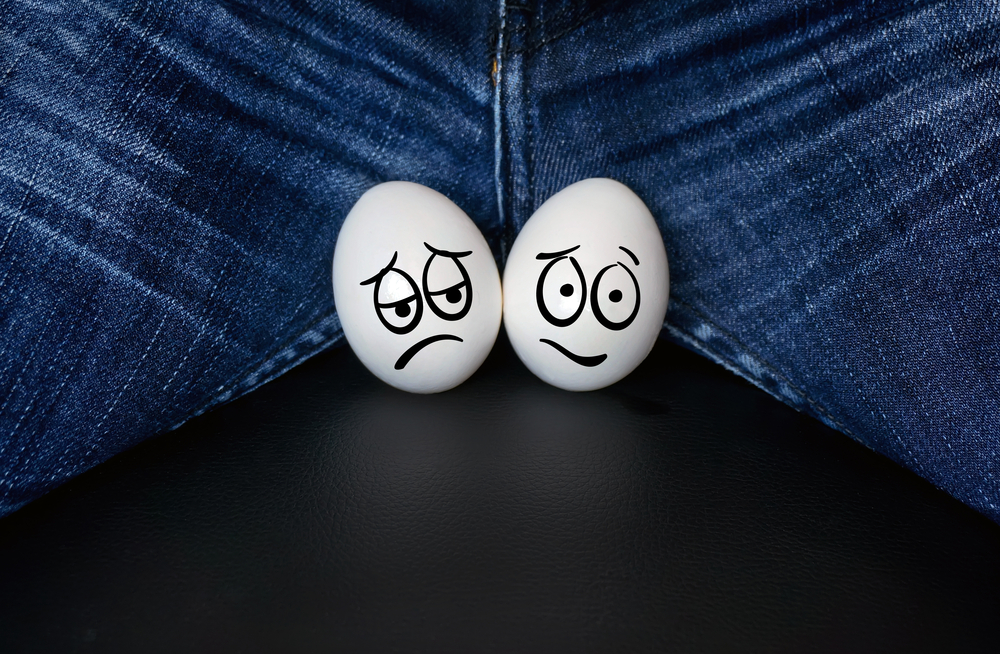 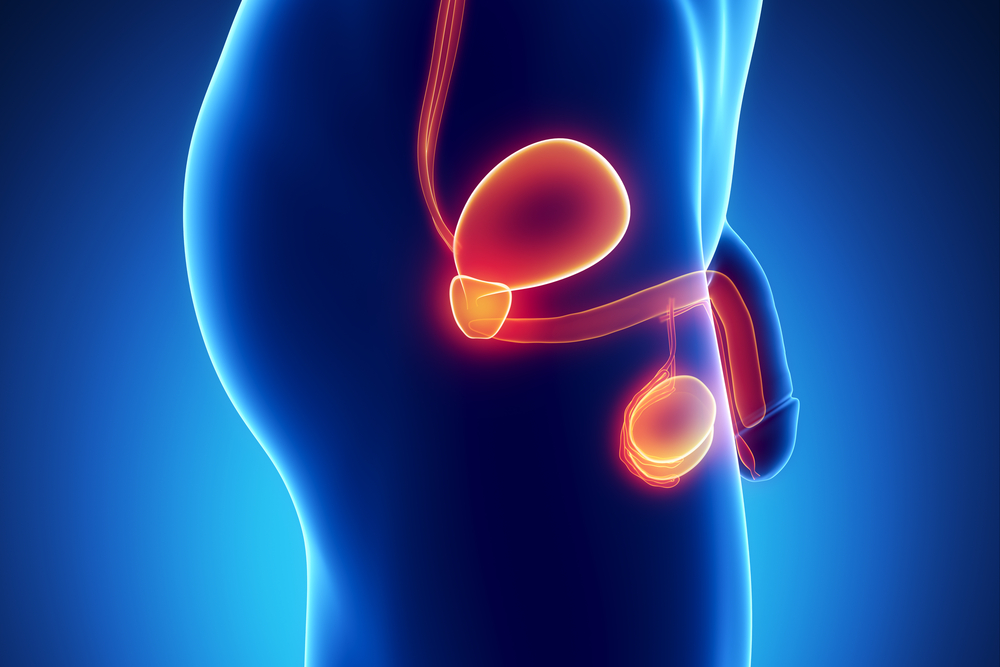