The Complex Process of Surrogacy

Surrogacy is a modern phenomenon with an ancient history. The concept of having another woman carry a couple’s child has been around for thousands of years. In the biblical book of Genesis, Hagar, a slave, was a surrogate for Sarah and Abraham. Since then, the technology behind this option has grown, and it has become a recognized way for couples to expand their families. However, just as a biological pregnancy, there are numerous challenges to opting for surrogacy. 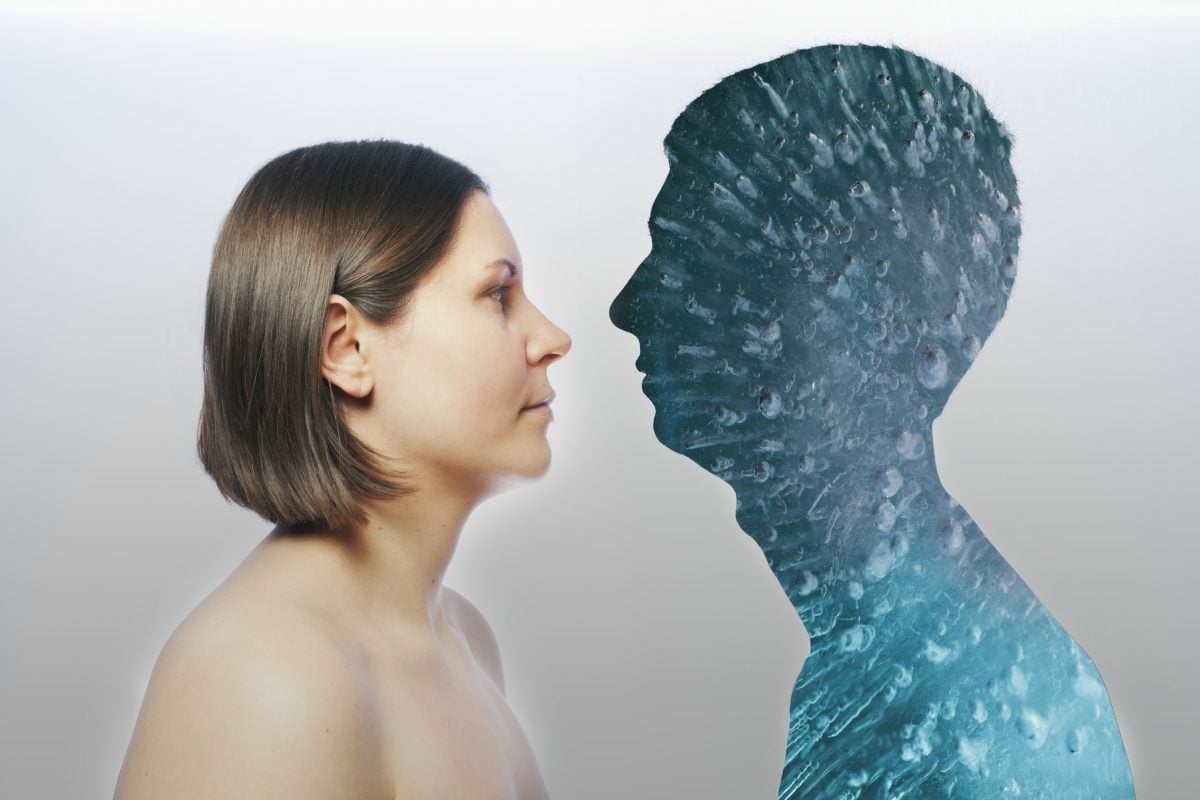 Prospective parents can choose a private or independent surrogacy, with the help of an attorney, or they can use an agency. Those who choose the former may find that the cost is lower and that there is more control over the process. However, the parents are solely responsible for finding a suitable, healthy surrogate, which can be daunting. When using an agency, the company usually takes care of the vetting process, reducing the risk of choosing the wrong person. 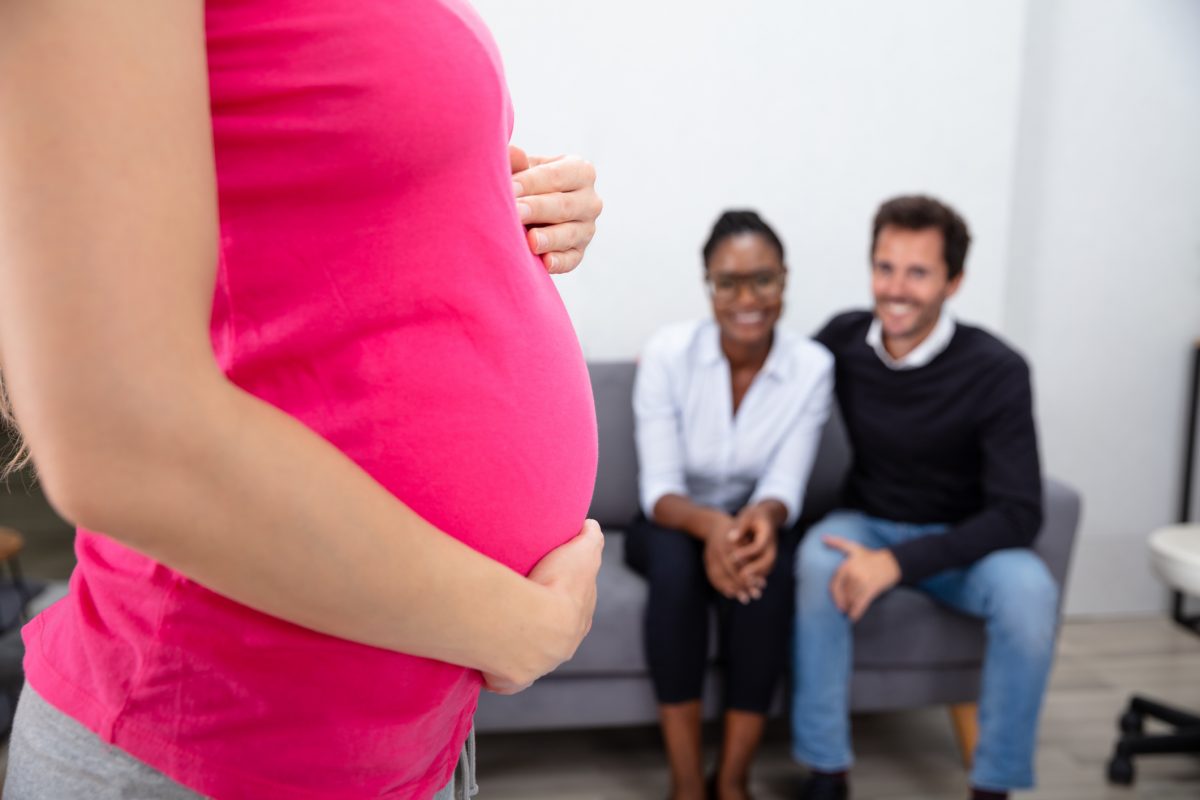 For many agencies, viable surrogates must fulfill rigorous criteria. Women often need to be older than 25 and younger than 40. They must have had at least one pregnancy without complications. Their living situation, physical fitness, and mental health must all be stable. Most importantly, they can’t abuse alcohol or drugs and must be nonsmokers. 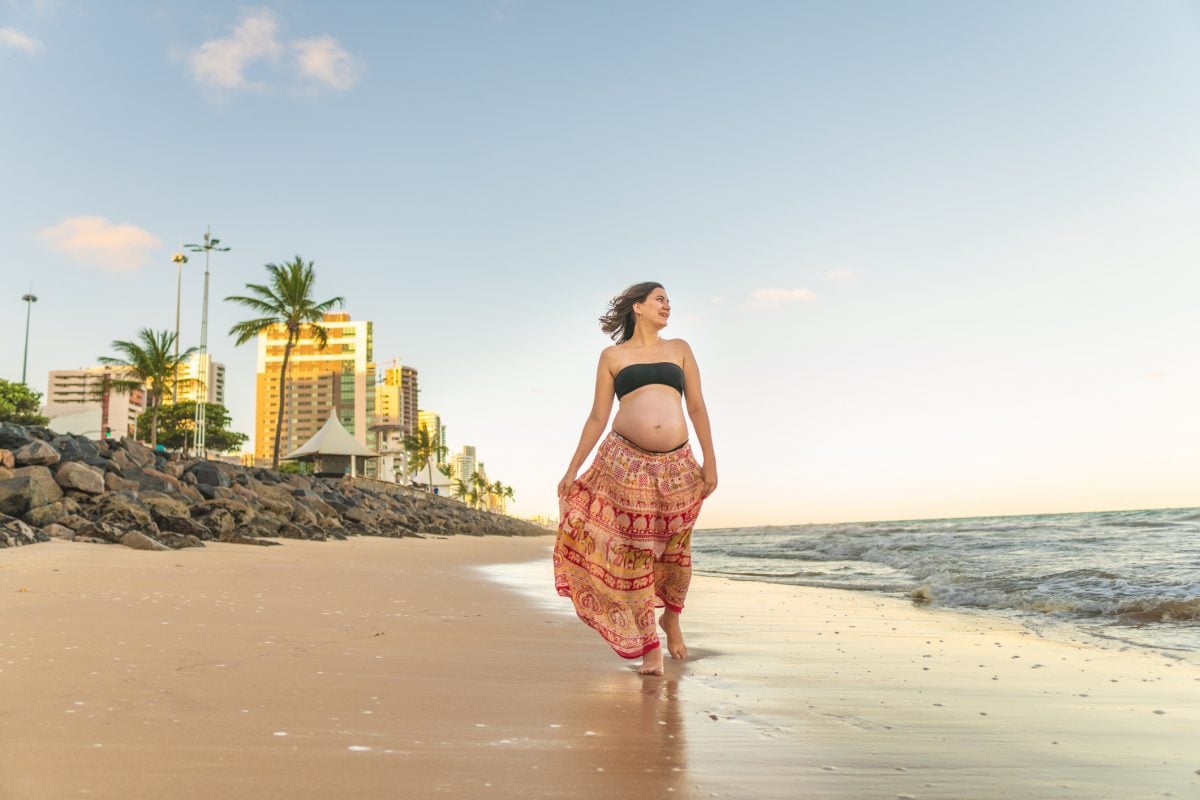 Sometimes, the prospective mother must take injections to control her cycle, so she can donate eggs at a time specified by the doctor. Surrogate mothers need a more extensive list of medications to prepare their bodies for the process. For example, they require estrogen and progesterone to get the uterus ready. They need antibiotics that not only handle dangerous bacteria but can help their body better accept implantation. To ensure that the autoimmune system doesn’t attack the embryo, doctors may also prescribe a low-dose steroid. 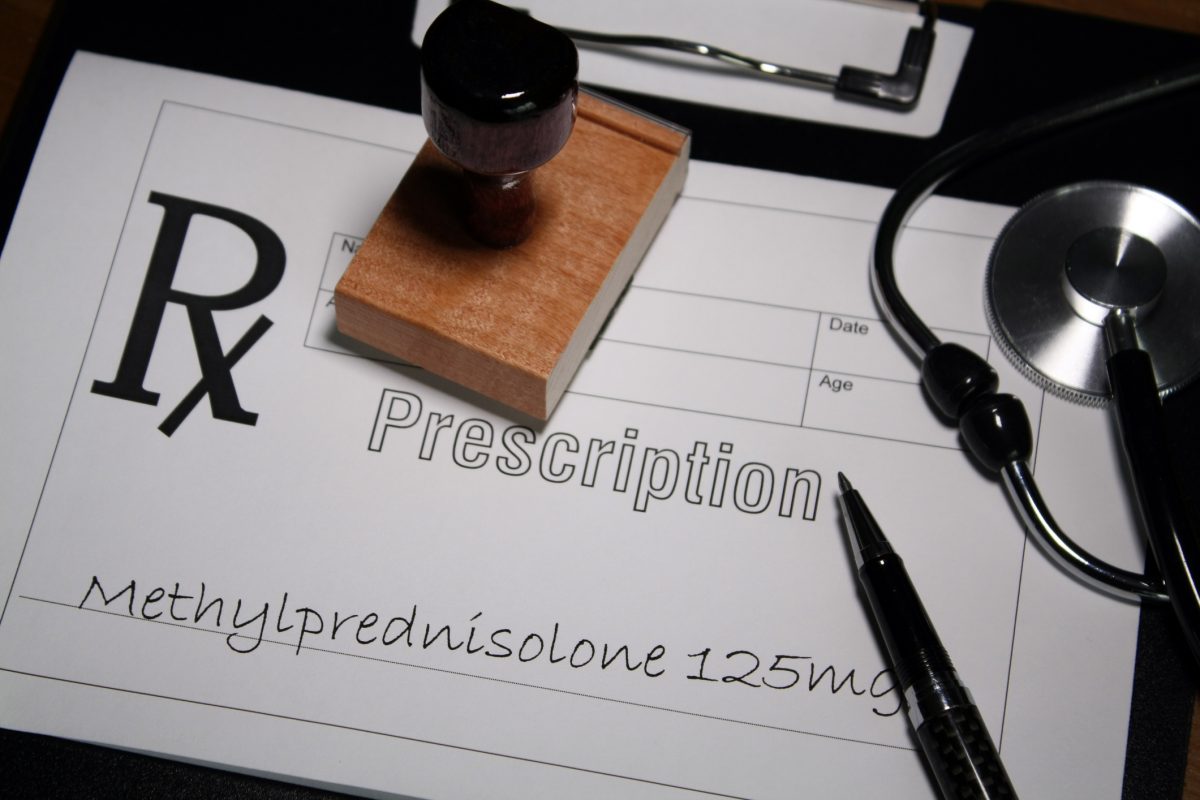 The legal aspects of surrogacy vary by state. The law makes the distinction between commercial surrogacy, where the mother is paid for services rendered, and altruistic surrogacy, where she is reimbursed for expenses. Some USstates, like California and Nevada, allow both forms of surrogacy , while Arizona bans it completely. Additionally, parents need to understand whether their state requires a Pre-Birth or Post-Birth Order, a proceeding that legally assigns parentage to the commissioning parents. 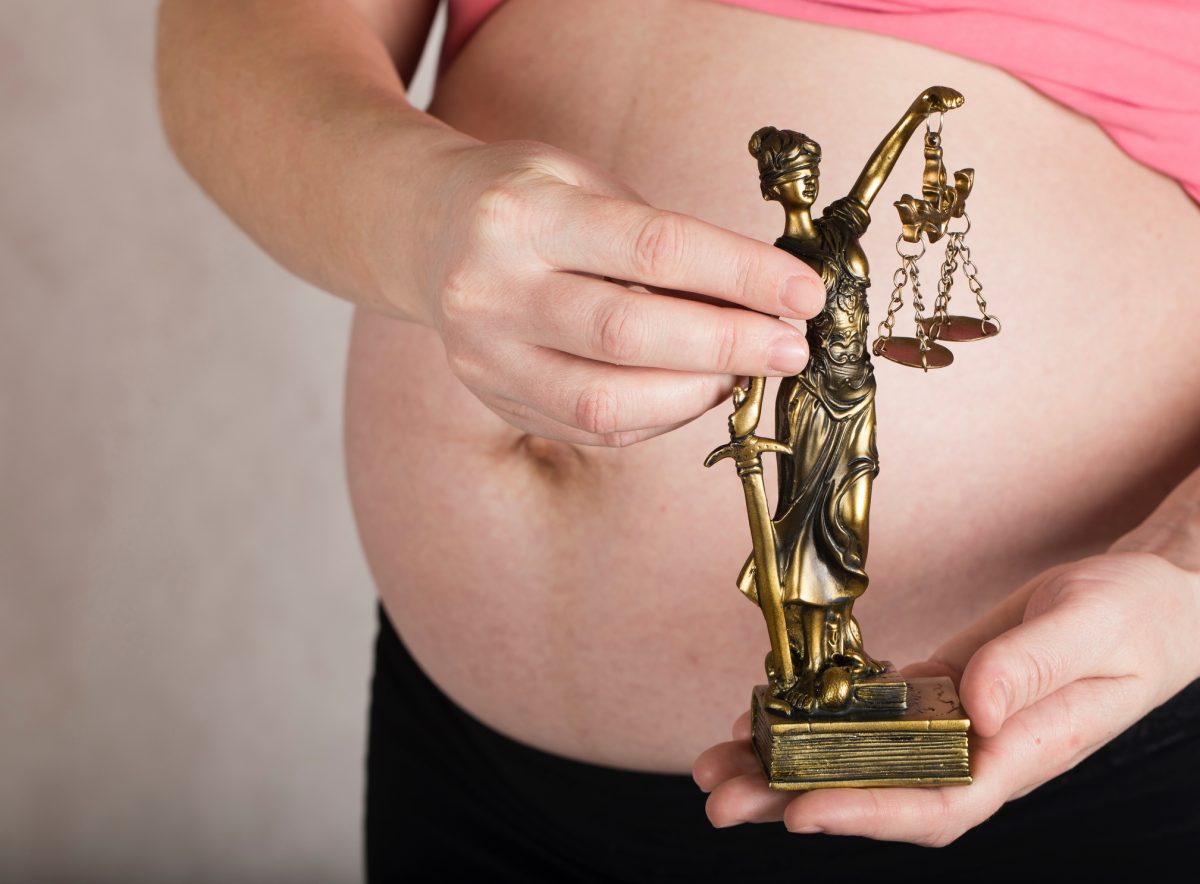 Between gestational surrogate compensation, legal fees, insurance, and many other associated aspects, costs add up quickly. Unforeseen medical complications can further increase these expenses. Many prospective parents finance the process through home equity and other types of loans or borrow against their retirement funds. Sometimes, grants help to cover part of the cost, or a couple may opt to borrow money from family. 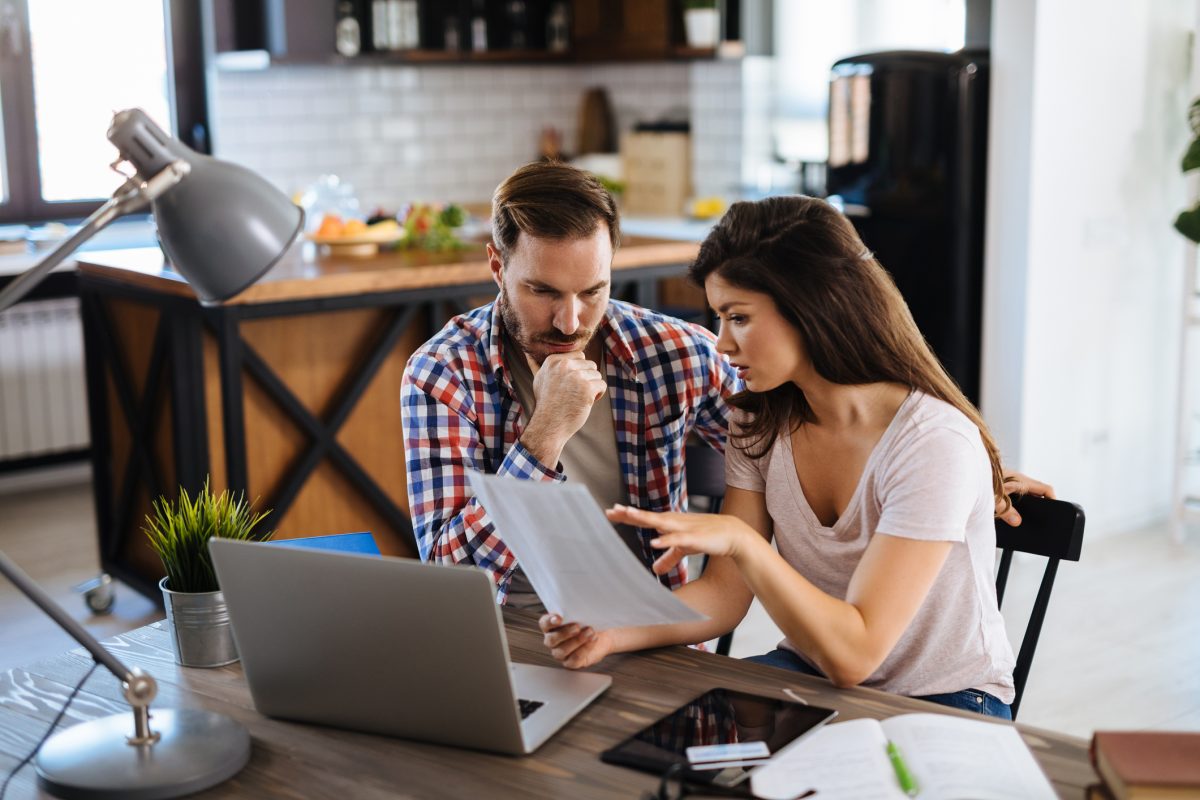 The psychological aspects of surrogacy involve finding ways to safely terminate the relationship between the gestational mother (the surrogate) and the child. While handing the child over immediately after birth is part of the process, psychological therapy can include a technique called cognitive restructuring to help the women develop an emotional barrier and reconcile the relationship most women inevitably build while carrying a child. 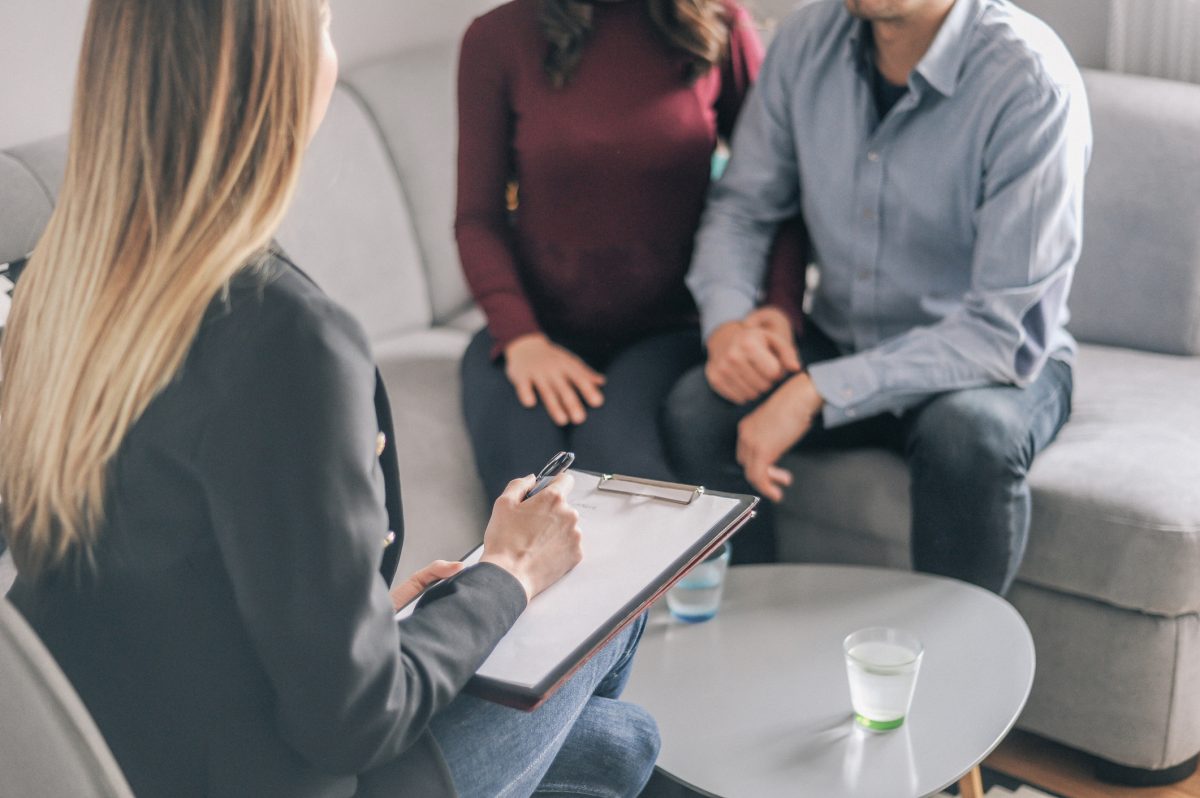 Some people worry that surrogate will form such a strong bond that they won't be able to give up the child, or that intended parents will not properly bond with the baby. In a study of gestational surrogates in India, data showed that they bonded less with the fetus than the intended mother, but consciously engaged in healthier behavior to support the pregnancy and honor their agreement. After the baby is born, doctors encourage the intended parents to engage in frequent skin-to-skin contact immediately, as a means of promoting proper bonding. 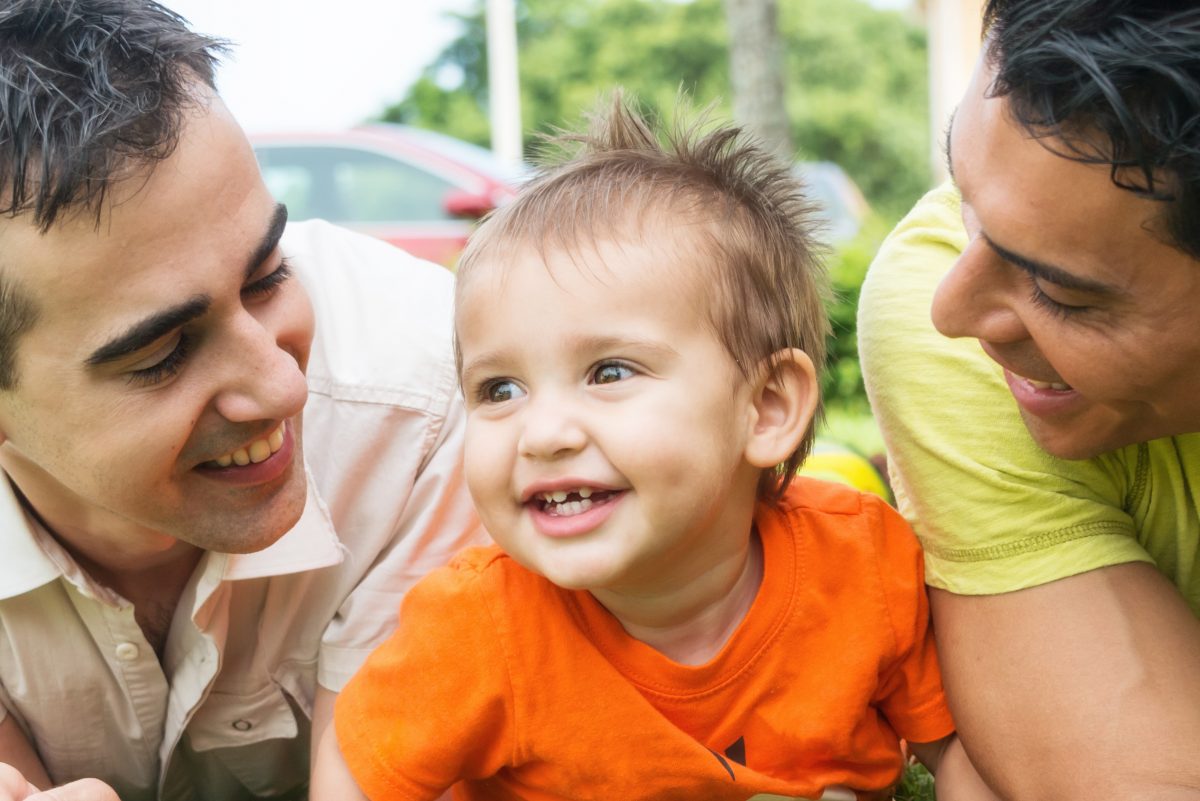 Despite the fact that surrogacy is becoming a more common means of family augmentation, there are still negative beliefs attached to it. The idea that women who are not infertile would choose to engage a surrogate leads to the belief that the act of childbearing has become commercialized. Some groups make comparisons between surrogacy and adultery. This  creates a more hostile environment for surrogate mothers and can erode their support systems. 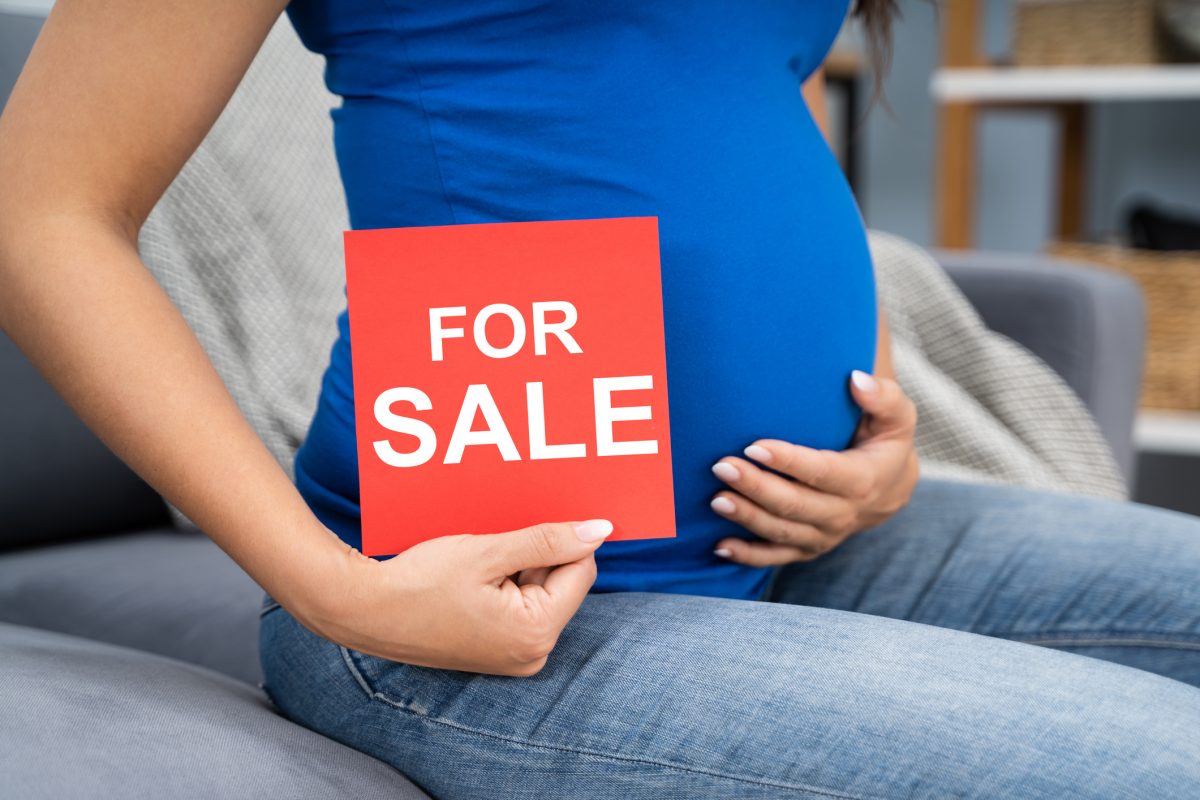 A surrogate pregnancy introduces challenges on both sides. The surrogate mother may have a tough time explaining herself to her children and other family members. There may be discord with their partners and community, who could exhibit unwanted reactions. Intended parents who come to the process as a last resort may find it challenging to discuss their relationship with the surrogate mother to others. Then there is the delicate subject of explaining the process to the child once they are old enough to start asking key questions. 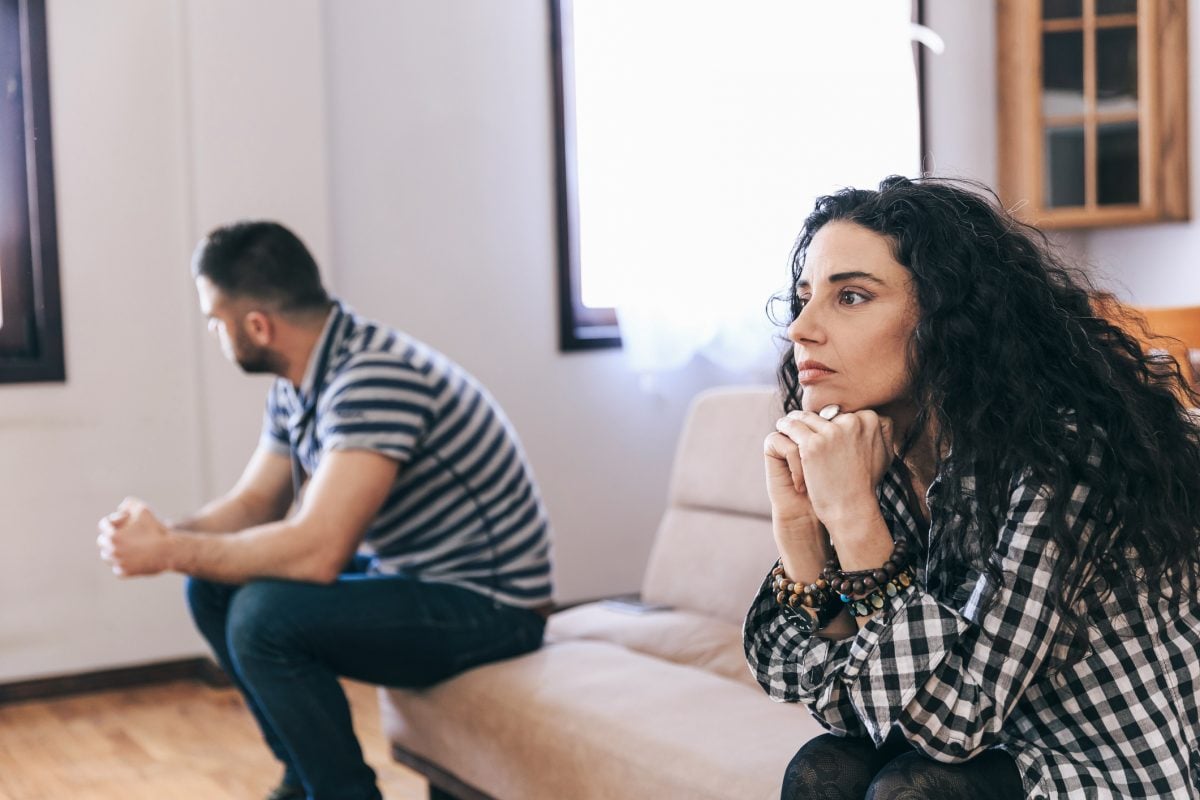