The Biology, Laws, and Other Aspects of Sperm Donation

Couples or individuals who want a baby may choose to build their family through sperm donation. The sperm donor, though he is the biological father, is not the legal or social father. Although there are no official statistics as to how many children are born each year as a result of sperm donation and artificial insemination, reproductive experts estimate the numbers hover around 60,000. In recent years, sperm donor anonymity concerns and the high demand for artificial insemination have led to shortages and other issues.

To donate sperm, an individual must be of legal age, in good health, and provide a full medical and family history. FDA guidelines prohibit sperm donations from men with a history of sex with another man within the previous five years. They also require testing within seven days of the donation. The sperm bank facility screens the donor for a long list of medical conditions and genetic risk factors or abnormalities. Screenings may also look for exposure to CMV, a common viral infection that stays with a person for their entire life. Many credible sperm banks also require that the donor undergo a psychological assessment by a qualified mental health professional. Evidence that the prospective donor is fertile is also a plus. 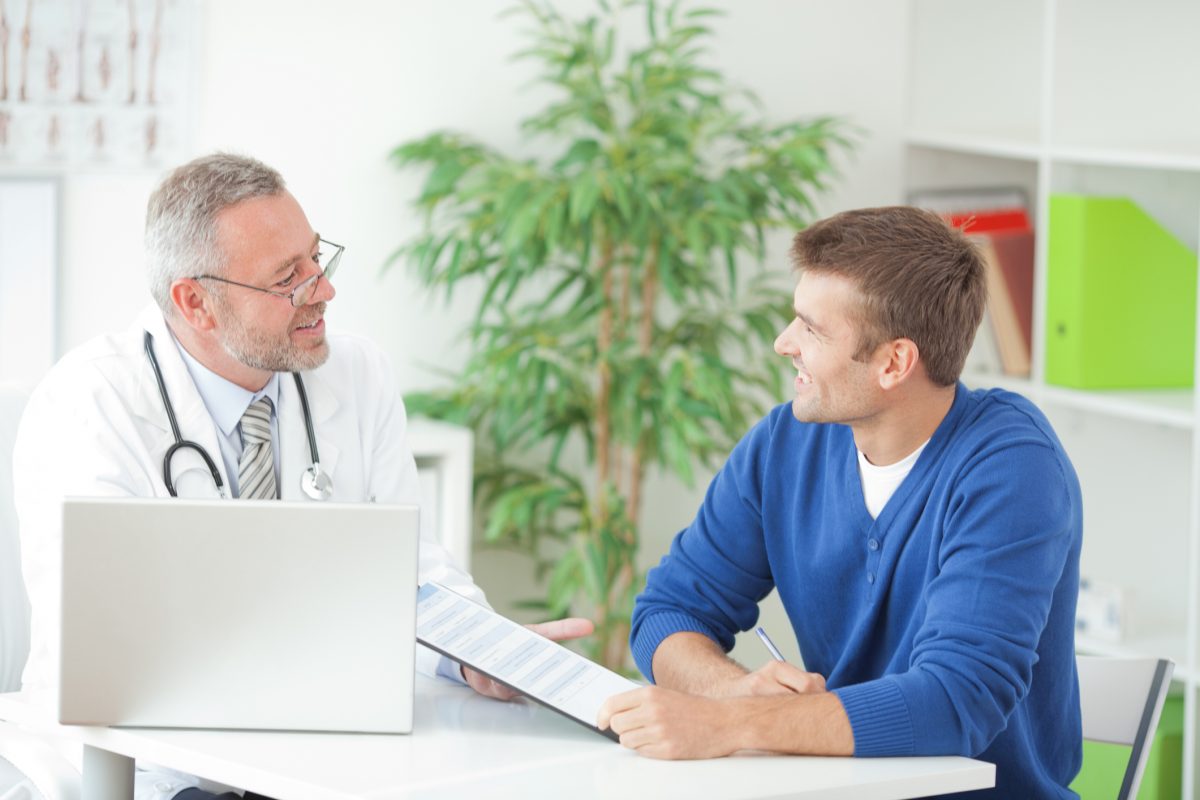 Some sperm banks require a minimum number of donations, but the timeframe is generally flexible. The staff will collect urine samples before the semen donation to screen for STIs, such as chlamydia or syphilis. Facilities provide a private collection room where donors can produce their samples, with reading and DVD materials. The donor deposits the semen into sterile, plastic containers. Although masturbation is the most common collection method, physicians sometimes allow intercourse using a special condom or electroejaculation procedures for men with spinal cord injuries. A urologist can surgically extract sperm from the testicle or epididymis, the duct behind the testis. They harvest and freeze only the fastest-swimming sperm with the best shape. 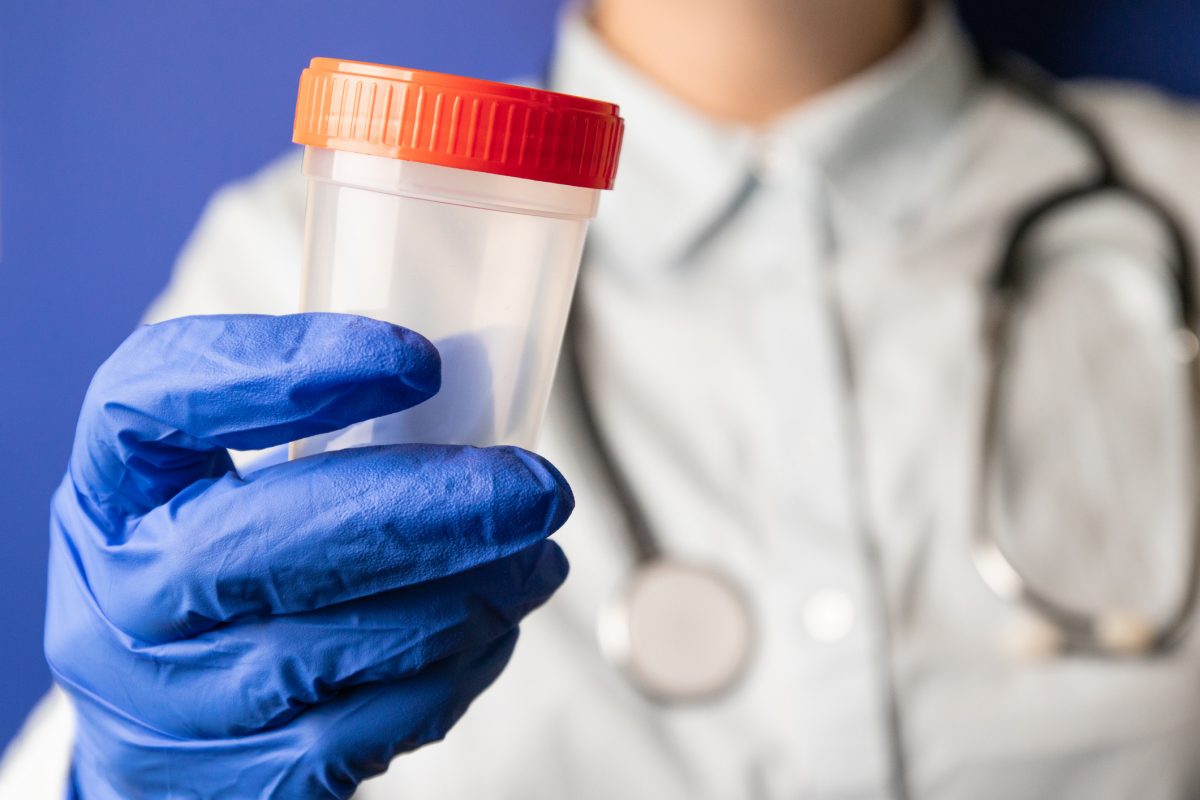 The sperm donor works with their chosen cryobank to determine whether or not he will be known to the recipient. Some donors are anonymous, but with evolving DNA technology so readily available on the open marketplace, there is no guarantee of continued anonymity. Open or quasi-open donors are those who allow a specified level of contact once the child is 18. Studies show that about one-half of solo mothers and one-third of partnered mothers tell their children about their conception. 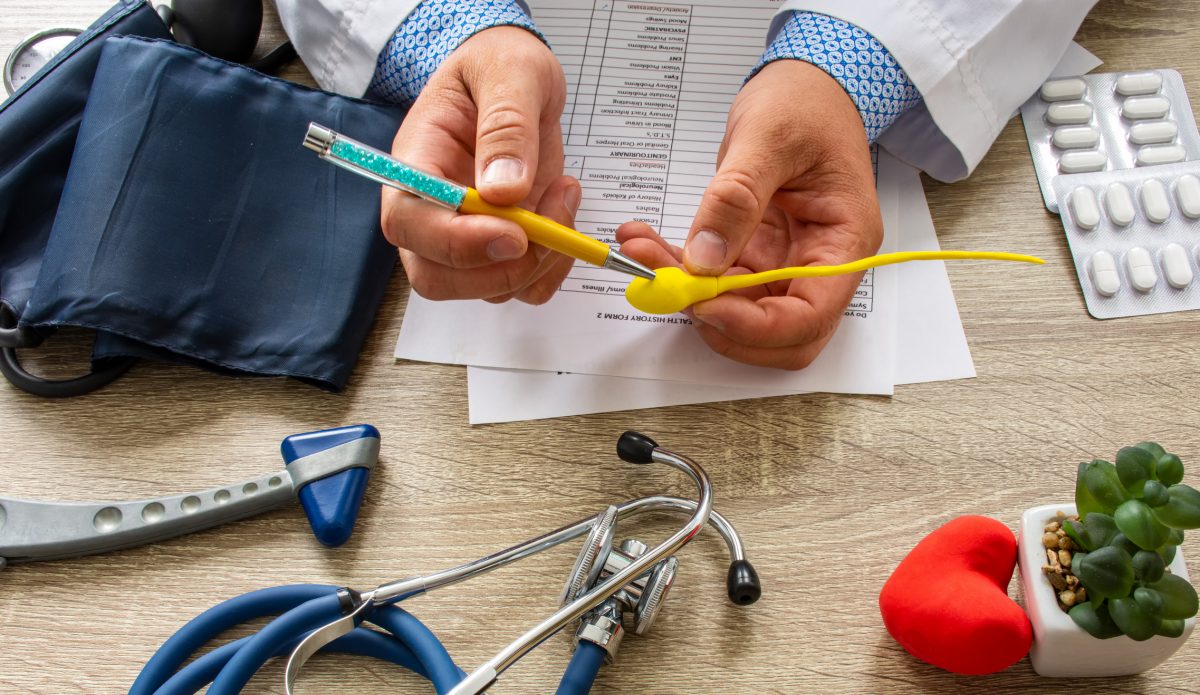 The ideal sperm donor is between legal age and 40 and passed medical testing with flying colors. Some sperm banks provide a resume and photos or a video of the donors for an additional fee to help theparents with their selection. Parents often seek a donor who carries a family resemblance or specific physical traits, such as hair color or build. Others look for donors with particular athletic, artistic, or musical talents. 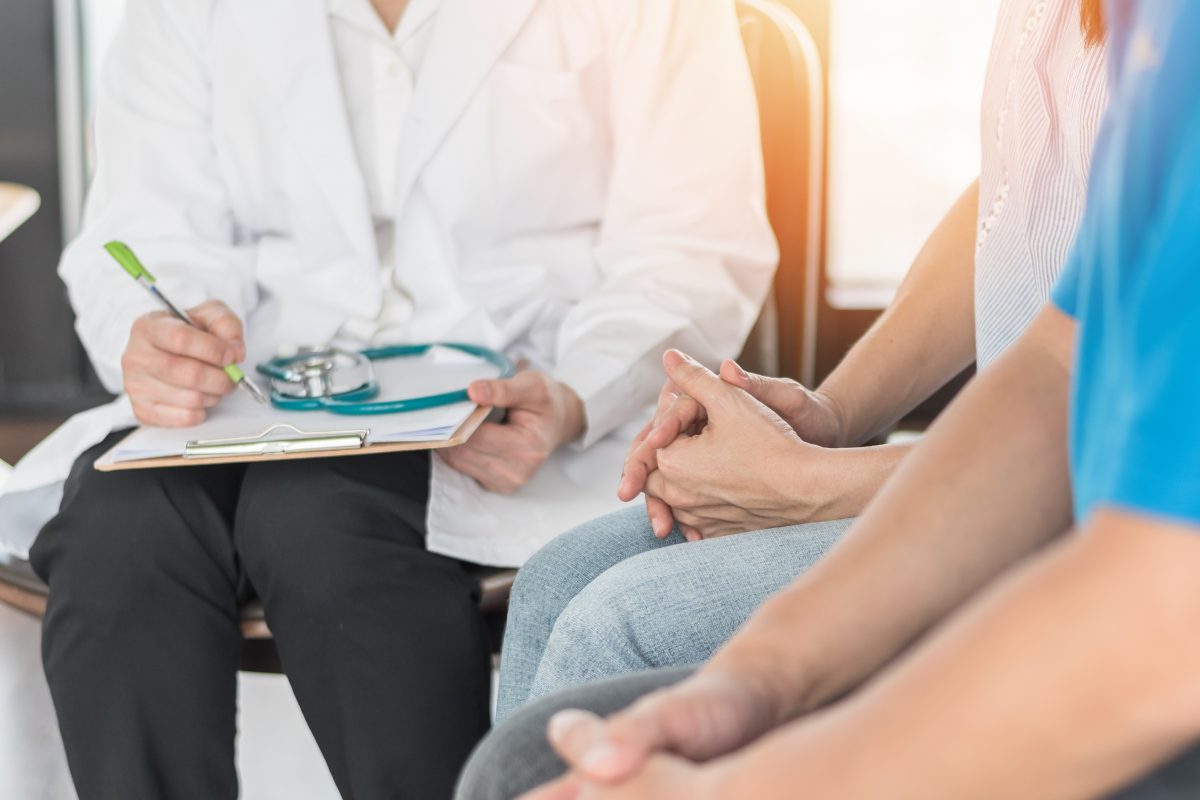 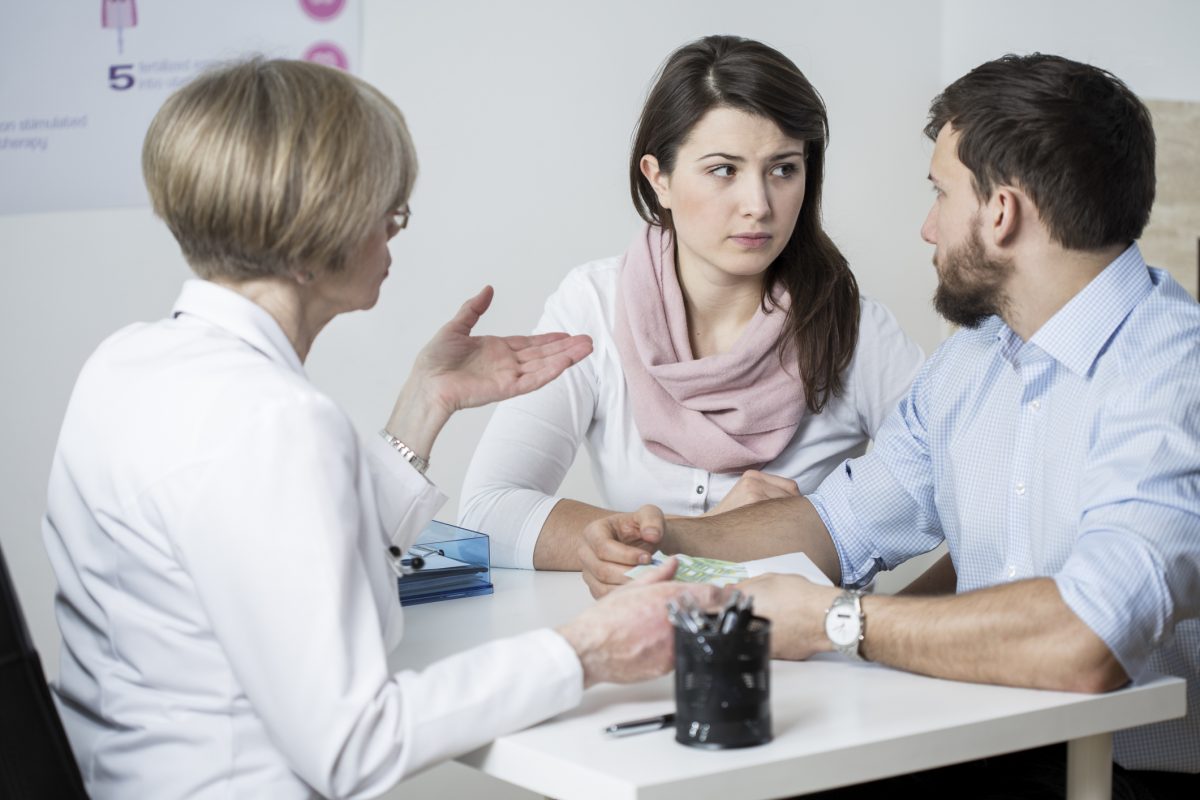 The practice of mixing the sperm donor’s semen with the semen of the husband or male partner before IUI is called sperm mixing. This allows the couple to maintain a belief that their child is possibly genetically linked to the father. Some couples say that the procedure brings them closer together and diminishes the trauma of being unable to conceive. However, fertility experts suggest that couples who seek this option first consult with mental health professionals to consider the negative impacts as well. Additionally, some researchers theorize that the seminal fluid of infertile men could harm the normal semen of the donor. They also suggest that couples who choose this technique may not be realistically dealing with their infertility. 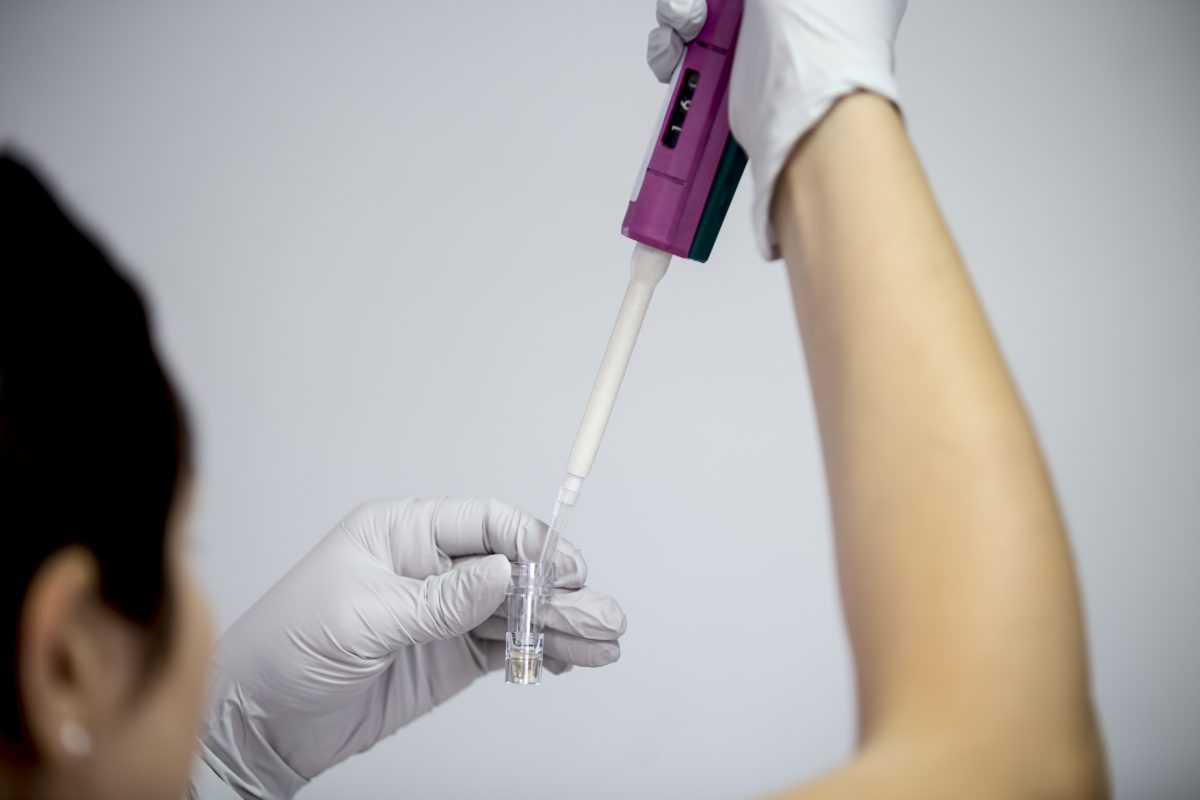 How The Sperm Donor Process Has Changed

For a majority of the 20th century, sperm donations went directly from the donor in the collection room to a patient in another room. But in the 1970s, sperm banks began freezing the semen donations. With the onset of HIV in the 1980s, many people contracted the disease but did not show symptoms at the time of their donation. Freezing made it possible to retest the semen again before insemination to ensure it was HIV-free, and that practice remains a part of modern procedures.

The global sperm bank market reached $4.33 billion in 2018. Today, around 75% of the people who turn to sperm donations to conceive are single women and same-sex couples. People have the option of ordering sperm online through sperm banks via catalogs that list prospective donors and their characteristics. 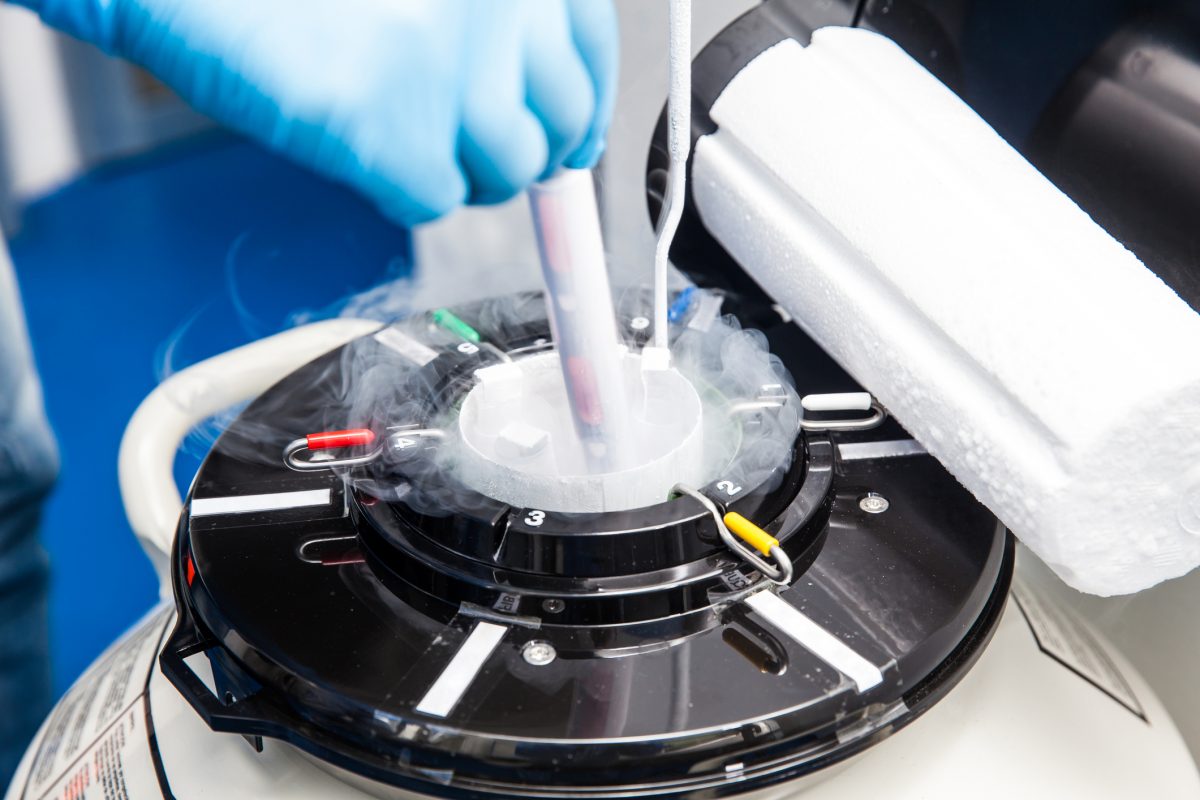 Sperm banks use a variety of screening processes to select potential sperm donors, some of which raise ethical questions. One sperm bank allows only Nobel Peace Prize winners; others only accept those with four-year university degrees, which some view as elitist ideals bordering on eugenics. Another issue is the number of children each sperm donor can produce. Many countries have laws in place that limit donations from a single person. This is not a federal law in the U.S., but some sperm banks limit the number of children from each donor. 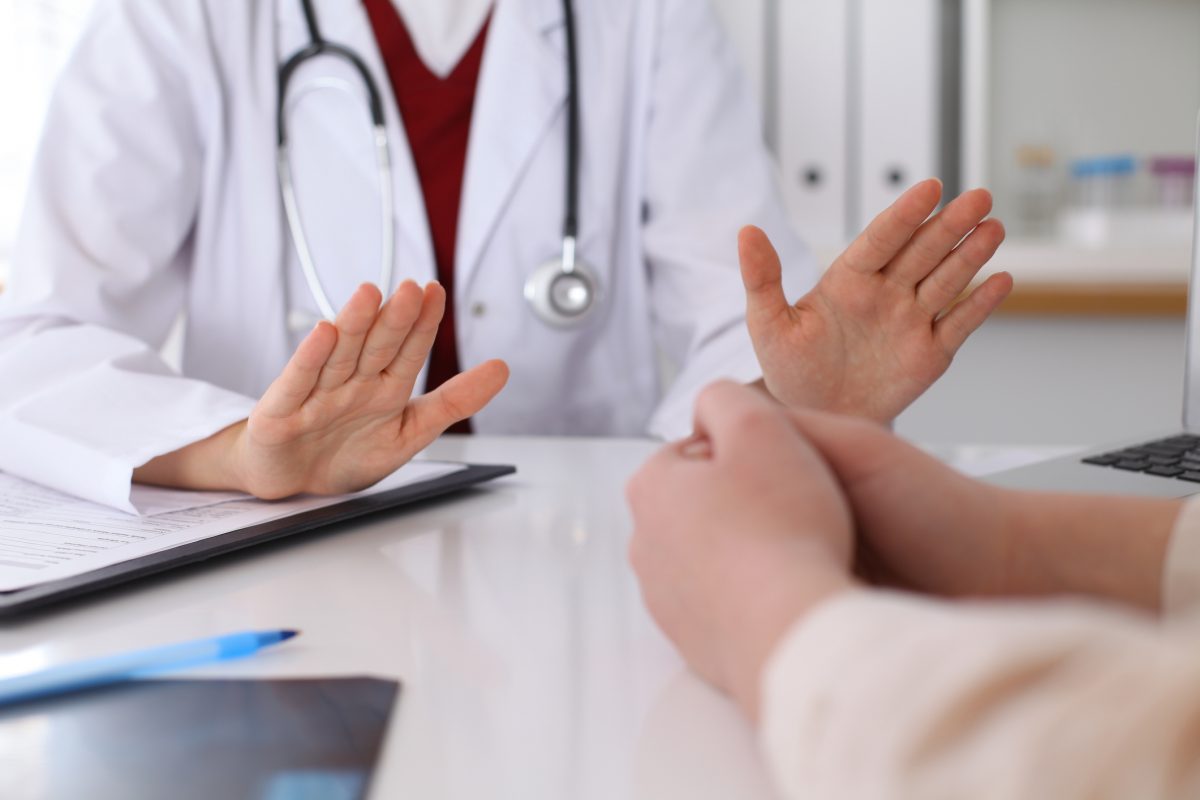 The number of individuals and couples seeking sperm donors is rising. However, a variety of issues are causing shortages around the world, including regulations, bioethics, and business practices. In the U.K., Australia, and China, fewer men are donating sperm, despite the increased demand. This has increased demand for sperm from the U.S. The legalization of gay marriage has also spurred the demand as more people within the LGBTQ+ community seek to start families. In recent decades, posthumous sperm retrieval (PSR) hasbecome a topic of much debate. Though still rare, this practice of extracting and freezing of a man’s sperm after his death has become much more common in recent years. 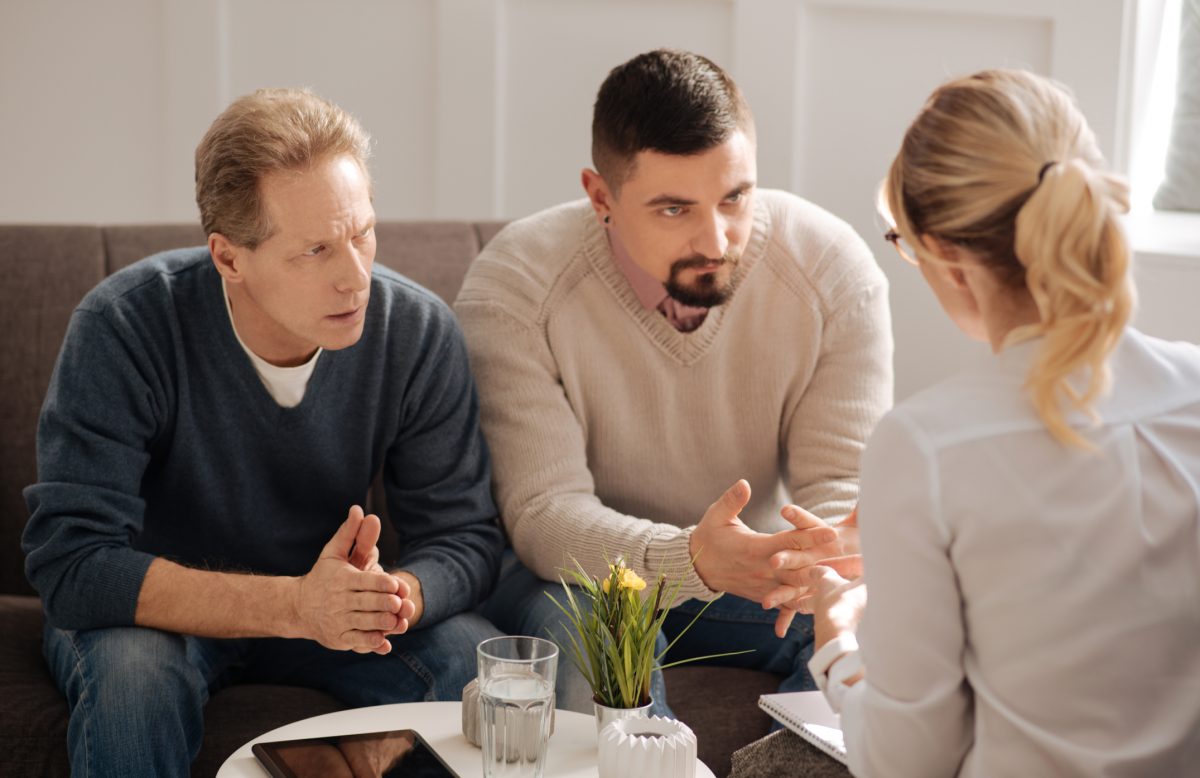 Dr. William Pancoast performed the first donor sperm insemination in 1884. Twenty-five years later, the doctor published his recollection of the case. He had not told the woman that he used donor sperm to inseminate her, and it is unclear as to whether he informed her husband. For decades, sperm donor insemination was not only secretive, but couples who agreed to it probably understood little about the procedure. Today, the secretive nature of sperm donation is waning. Children born as a result of sperm donor insemination are demanding more information about their biological fathers. As a result, governments are changing laws to accommodate the growing demand. 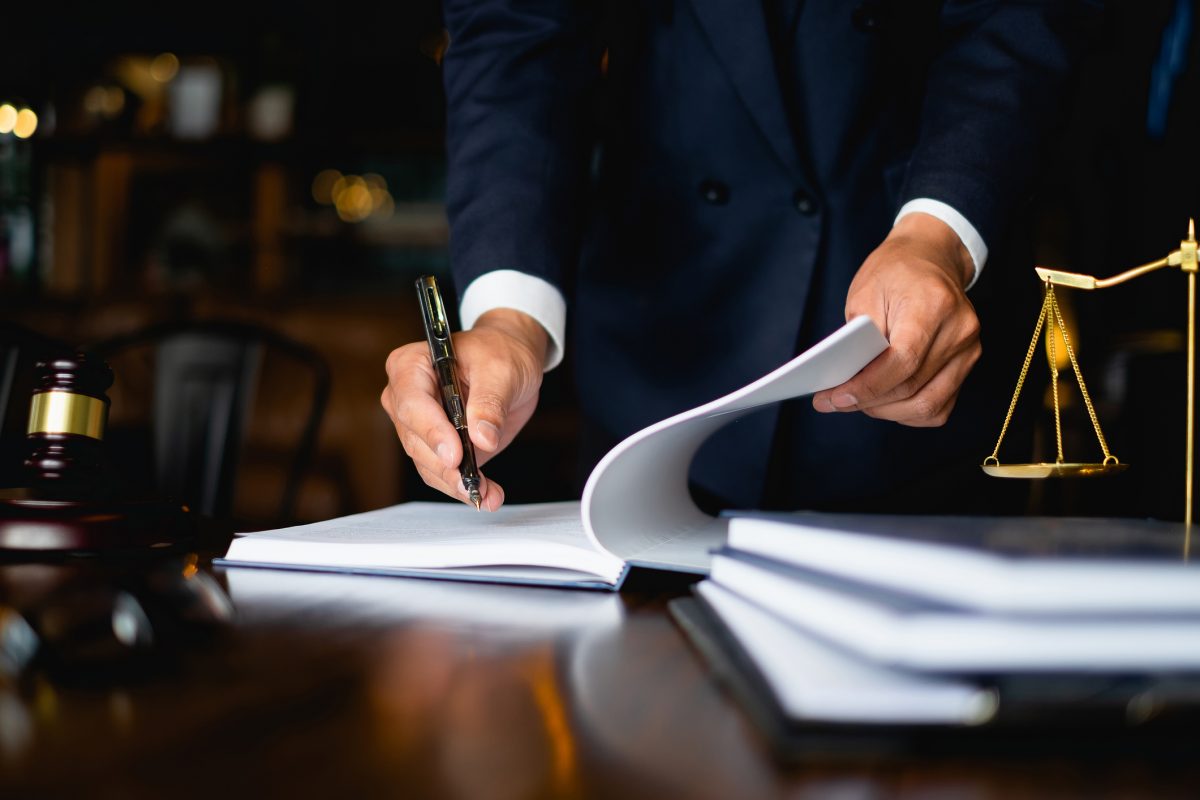