What Are the Piaget Stages of Development?

2. What is Piaget's Theory?

Piaget proposed that intelligence is not something that a child just has. It is instead something that grows through a series of measurable stages. More importantly, perhaps, he put forth the assertion that young children are not less intelligent than older children or even adults, they just think differently. Piaget's theory includes four distinct stages of cognitive development, each of which will be described in detail in the following slides. 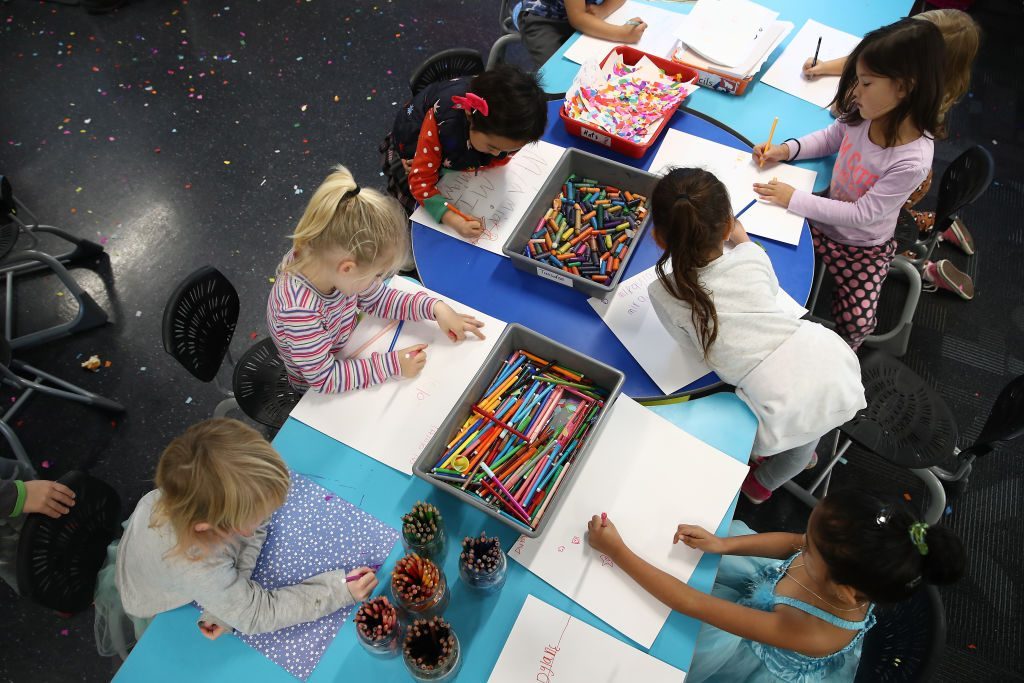