As soon as a parent-to-be finds out they're expecting a girl, they're sure to start dreaming of the perfect name. Naming a new little girl is a big responsibility, and it can be a difficult choice. Some people prefer to stick with a traditional and classic moniker, while others may be looking for something a little more modern and unusual. Either way, a great way to start thinking about names is to learn about names popular with other new parents.

The most popular baby girl name of the year so far is also a classic. The name Emma started as a shortened form of various German names beginning with 'ermen.' It means 'whole' or 'universal.' Modern-day Emmas share their name with an Austrian saint, the wife of King Canute, and the famous novel by Jane Austen. Variations of the name Emma include Emmalyn, Irma, and Emmie. 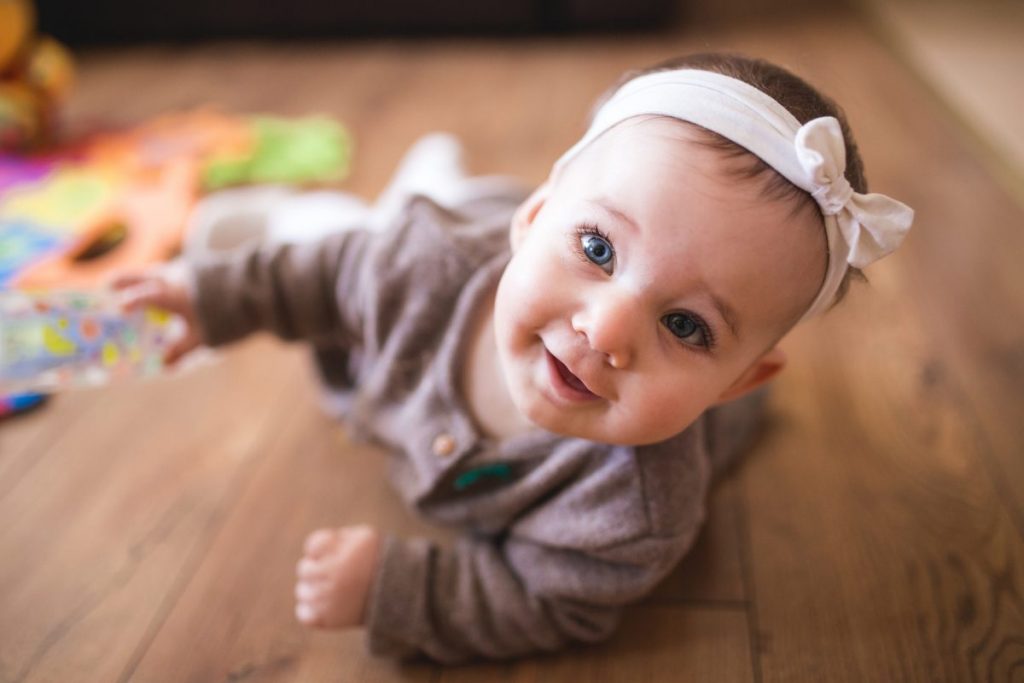 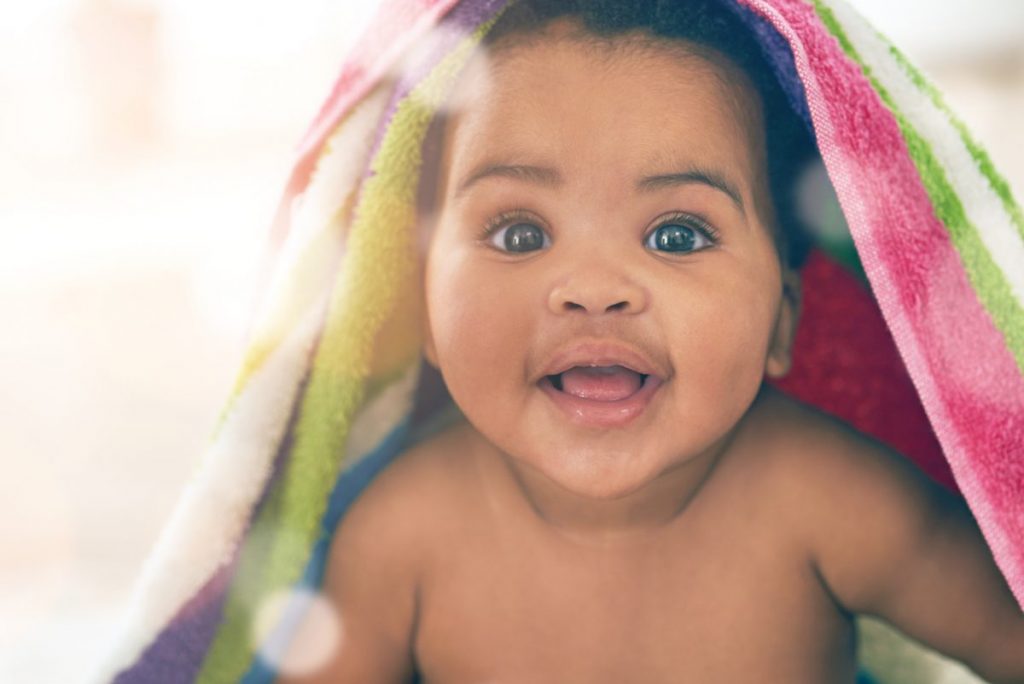 The pretty moniker Ava has been historically used in England, Persia, and Germany. Its meaning in German is unknown, although it is thought to mean 'desired,' while it means 'voice' or 'sound' in Persian. In English, the name Ava is a popular variant of Eve. It is a name with glamorous associations, having been bestowed upon the famous American film star Ava Gardner. 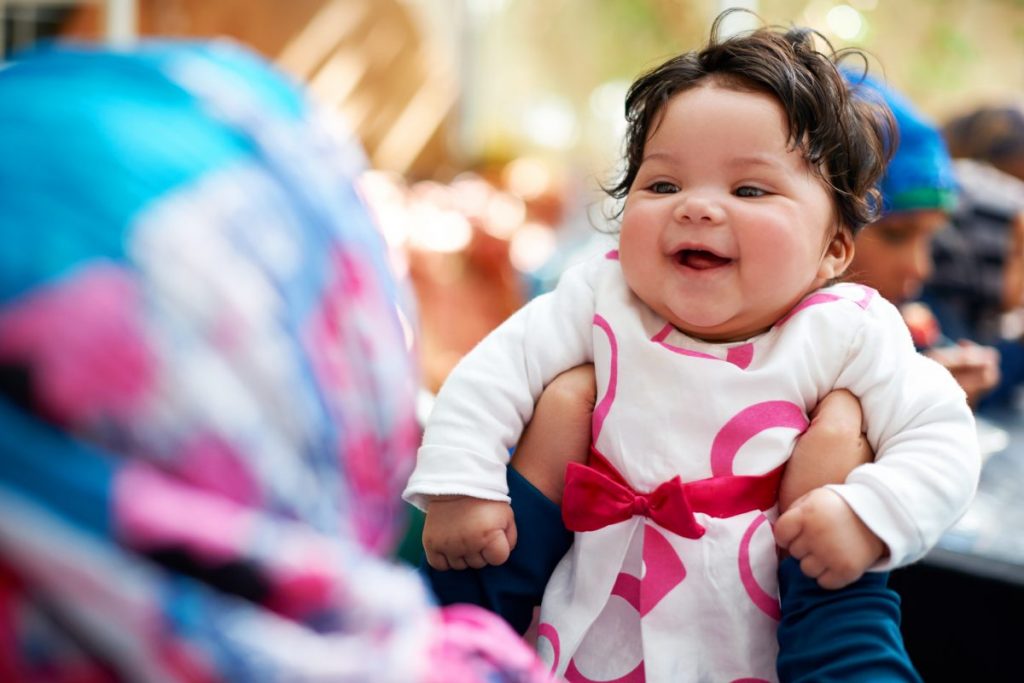 Isabella is a name with a royal heritage, having been used by queens across Europe throughout the medieval period. The name is a variant of Isabel, which has its roots in the Hebrew name Elisheva. Isabella means 'God is perfection' or 'God is my promise.' Girls with this moniker share their name with the famous Italian actress Isabella Rossellini. Mrs. Beeton, the bestselling English Victorian cookery writer, was also named Isabella. 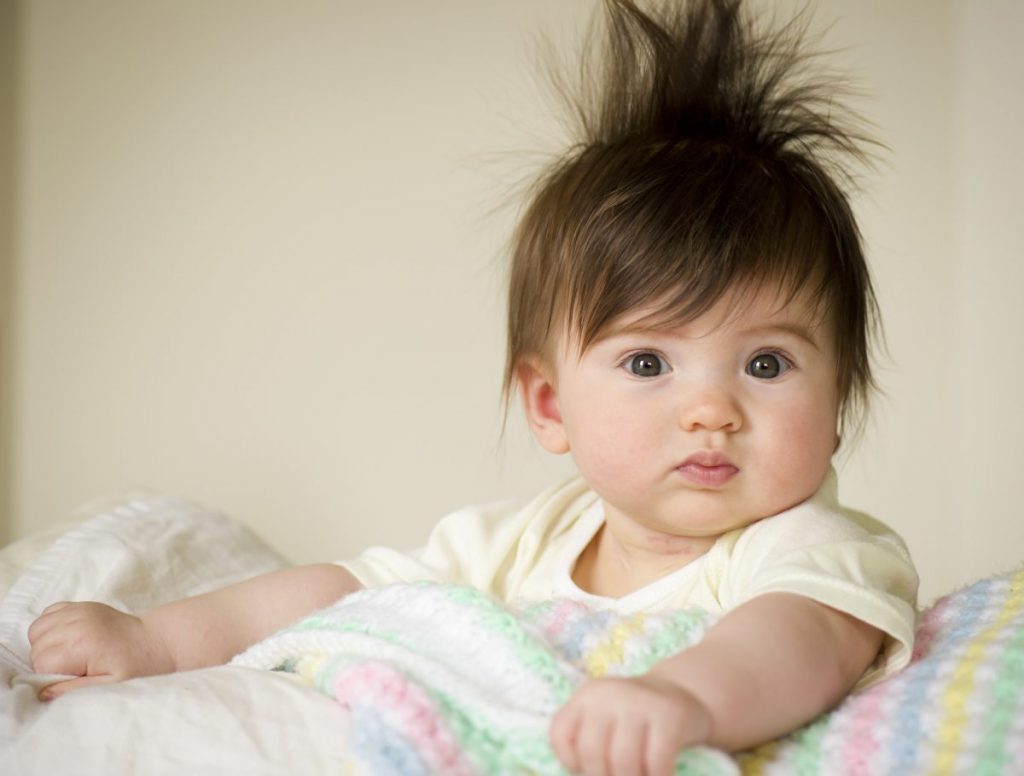 Sophia is another beautiful girls' name with royal history and Hollywood connotations. The name has graced European royal women throughout the Middle Ages and by the famous actress Sophia Loren. The name has its origins in Ancient Greek and was the name of an early saint. It means 'wisdom.' Popular variations of the name Sophia include Sophie, Sonya, and Vivi. 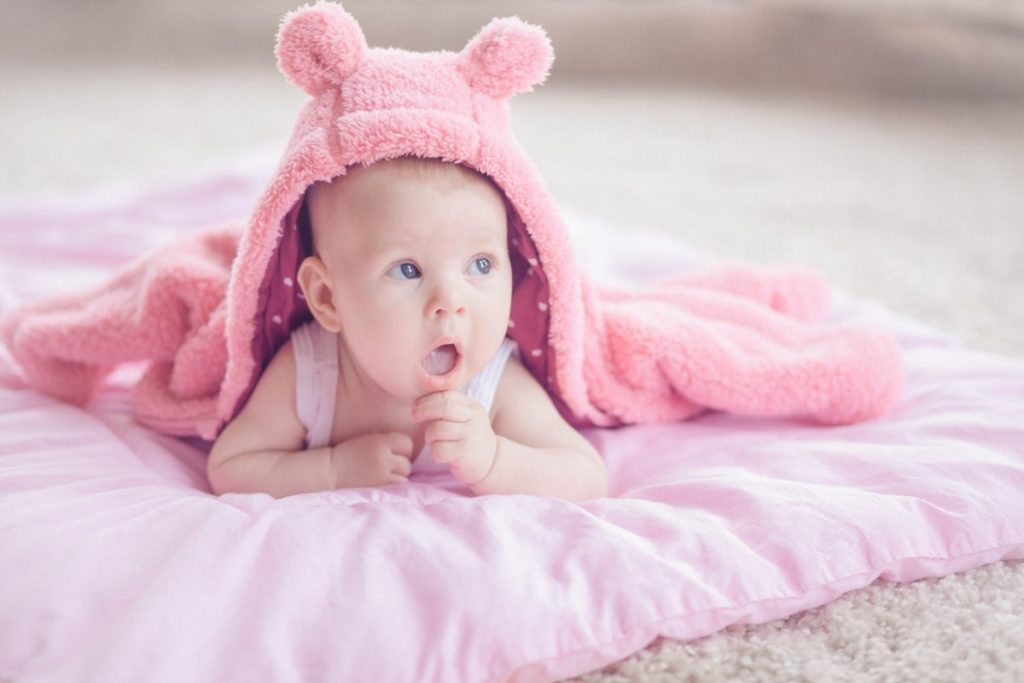 This pretty name is Latin in origin and means 'hard-working' or 'industrious.' In England, Amelia is the name of royal princesses, with both George II and George III choosing the moniker for their baby daughters. Amelia could be the perfect choice of name for a determined little girl. With this name, she'll be following in the footsteps of namesake Amelia Earhart, the pioneering pilot. Earhart was the first woman ever to fly solo across the Atlantic Ocean. 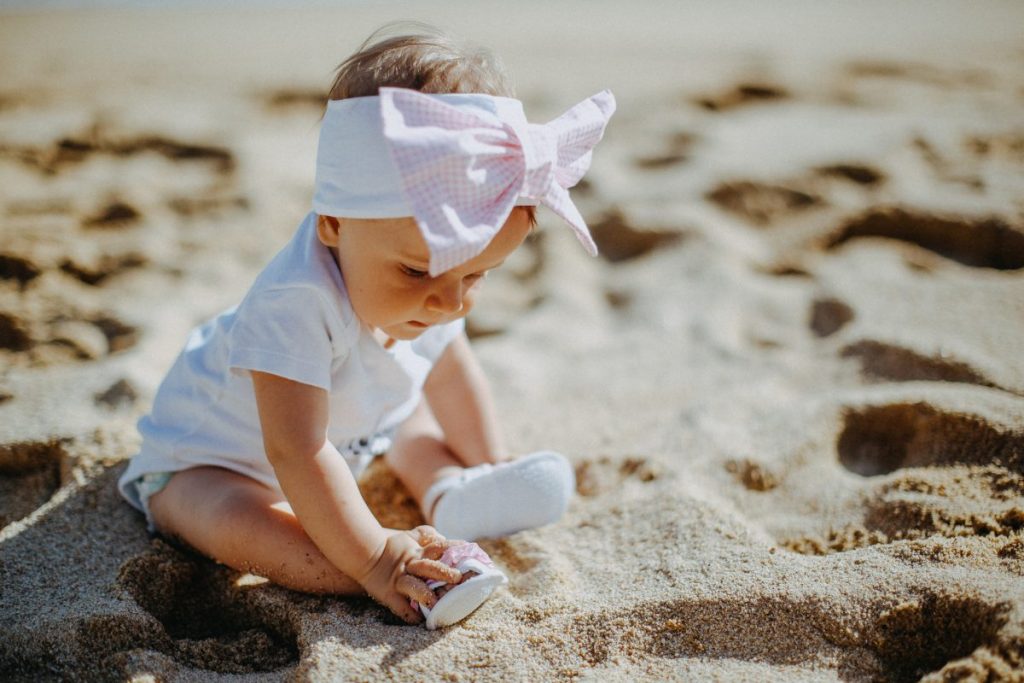 Mia is a name of Latin origin with Hollywood connections. It comes from the popular name Maria and means 'mine' in Italian. Another meaning commonly attributed to the name Mia is 'longed-for child.' The name has remained well-loved in famous circles, with film star Kate Winslet choosing the name for her daughter. 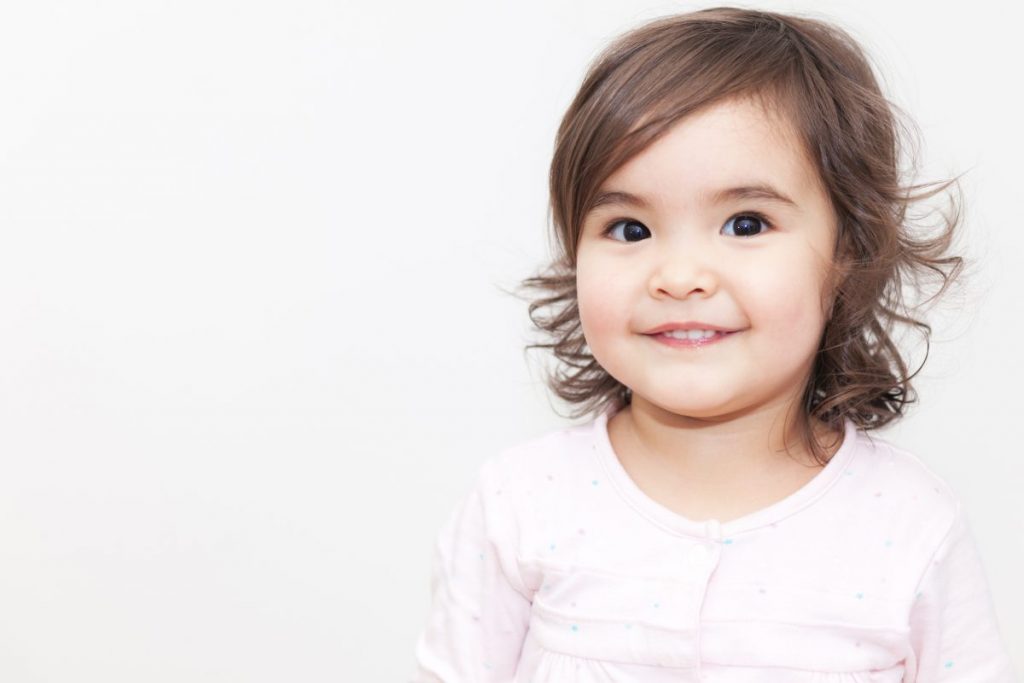 Charlotte is another classic girls' name that has boomed in popularity in recent years. It is French in origin and is a female variation of the boys' name Charles. Charlotte means 'feminine' or 'petite'. Royal families across Europe have used this elegant name. One of the most famous historical Charlottes is Charlotte Bronte, author of the famous novel Jane Eyre. Variations of this name include Charlize, Lottie, and Karla. 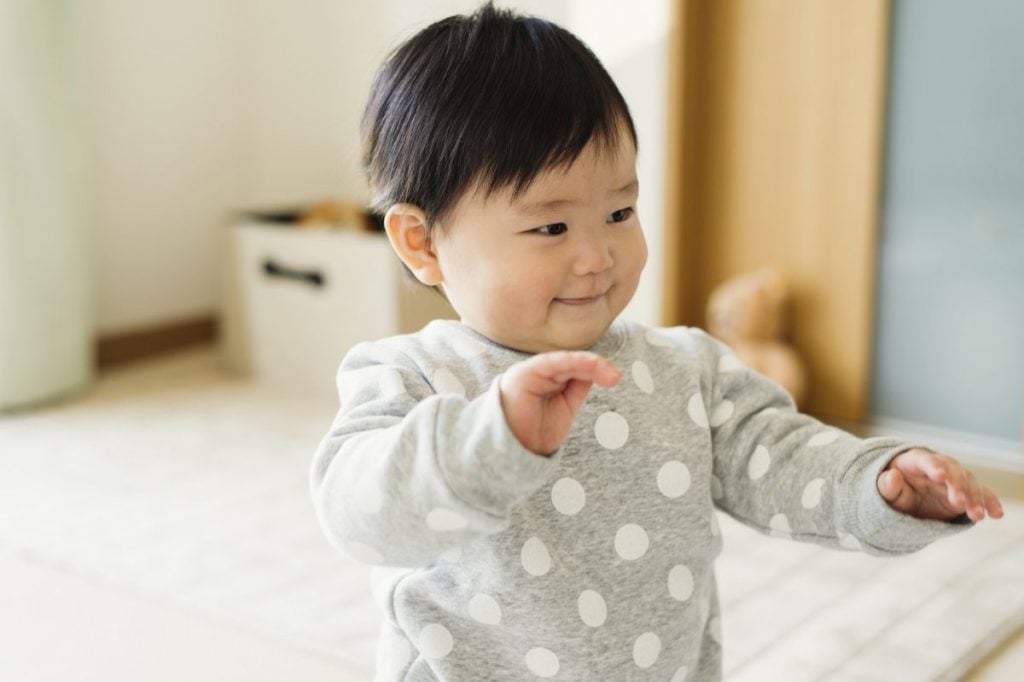 Harper comes from a common old English surname. It was originally bestowed upon harp makers or people who played the harp. The name is unisex, although nowadays it is more commonly a baby girl's name. Baby Harpers share their name with Harper Lee, author of the much-loved novel To Kill a Mockingbird. However, its recent surge in popularity is partly thanks to David and Victoria Beckham, who gave the name to their fourth child and only daughter when she was born in 2011. 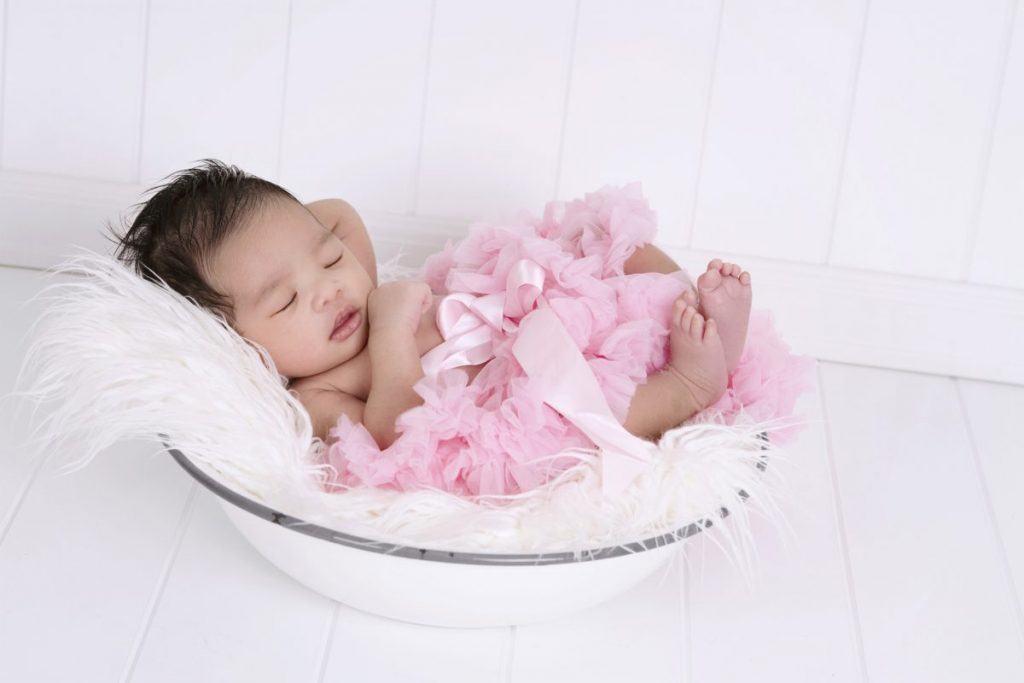 The name Mila is Russian in origin, and popular in recent years thanks to the prominence of A-list actress Mila Kunis. This beautiful girls' name means 'hardworking' in Slavic and 'dear one' in Russian. It is an abbreviation of three other popular Russian names, Milena, Ludmila, and Camila. 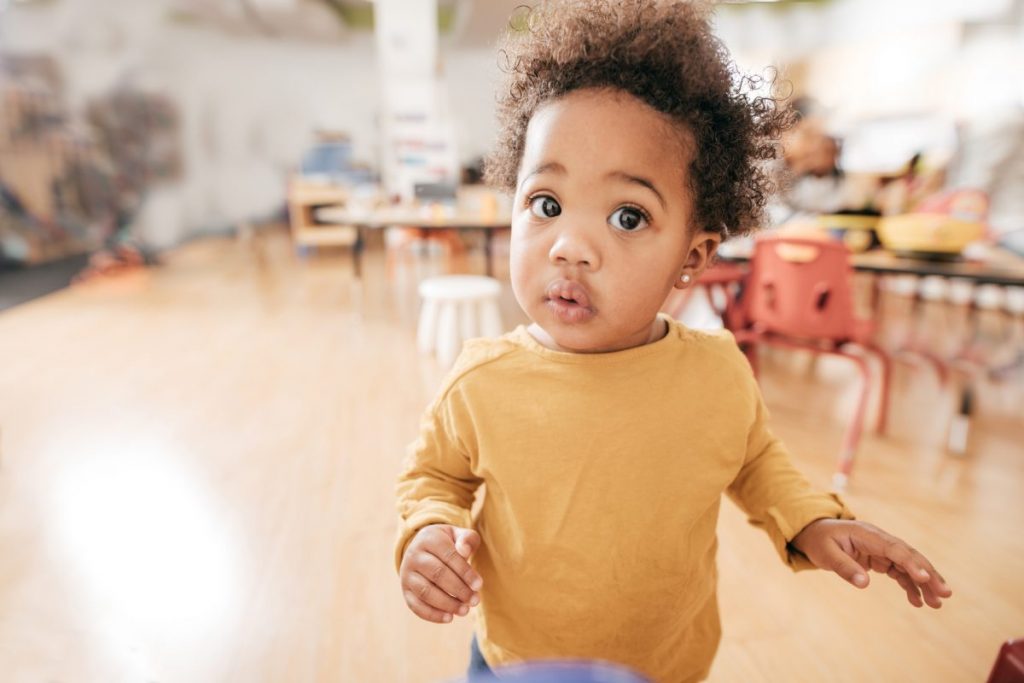