Tips For Preventing and Treating Hiccups in Babies

Hiccups are a bit of a mystery. Although researchers know how a hiccup occurs, they don’t know exactly why human beings hiccup. Hiccups are an involuntary reflex that start in the womb. Pregnant moms may describe in-utero hiccups as quick, rhythmic sensations lasting from a few seconds to around 10 minutes. However, once the baby is born, hiccups can be concerning to new parents, especially if the child seems uncomfortable or distressed during an episode. The good news is, there are ways not only to treat hiccups in babies but possibly prevent them from occurring.

Understanding the possible reasons why babies hiccup is an important step in treating them. The medical term for hiccups is synchronous diaphragmatic flutter (SDF) or singultus. Hiccups result from a sudden tightening of the diaphragm, a thin membrane located underneath the rib cage. This membrane separates the chest cavity from the abdomen, and it aids breathing. Sometimes the diaphragm and the voice box suddenly tighten at the same time. At that very moment, a simultaneous closure of the opening between the vocal cords, also known as the glottis, creates a puff of air that rushes in creating the hiccup sound. 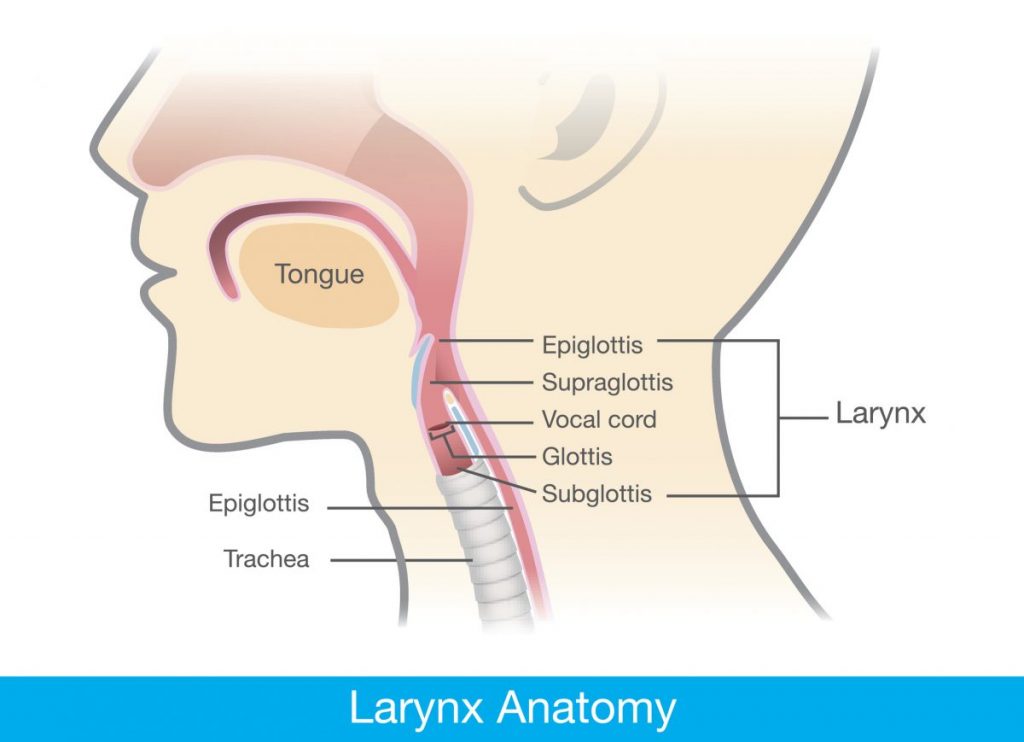 Not all babies hiccup. But some researchers believe hiccups are associated with the suckling reflex, although it is only a theory. Some experts say that babies hiccup due to trapped air left behind following a feeding, especially after a large meal. Medical professionals seem to agree that the baby’s brand-new digestive system is the primary reason for hiccups, especially in newborns. Crying for extended periods of time could irritate the diaphragm, which might cause hiccups. Once the baby and the diaphragm are more relaxed, the hiccups will go away. Underdeveloped sphincter muscles, which are important to the digestive process, may also be a cause. 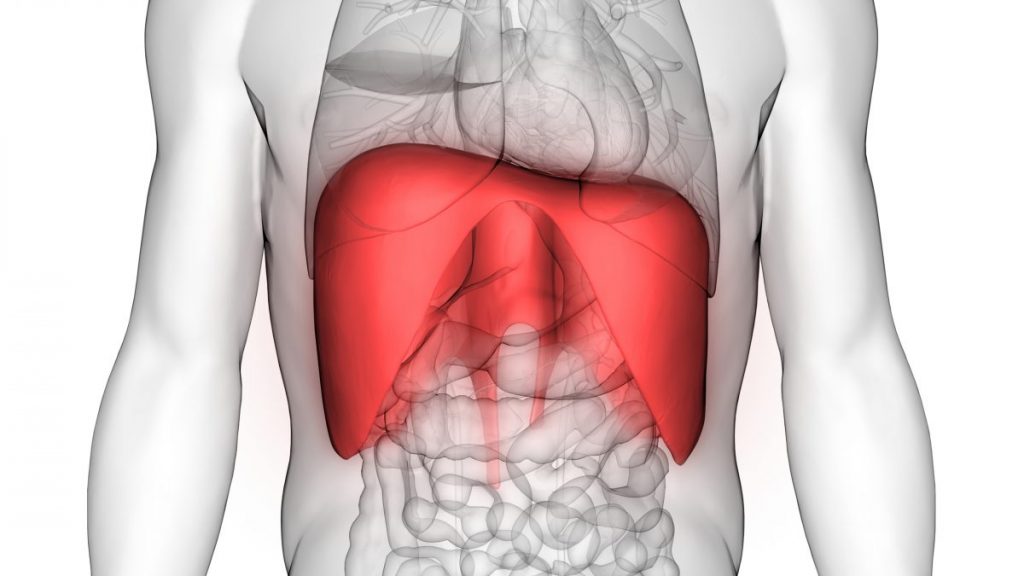 The best way to deal with hiccups is to take steps to avoid them. Keeping a diary of when the hiccups occur, and noting additional observations about each bout may help pinpoint a cause. For example, whether bottle feeding or breastfeeding, the baby’s position during feedings may cause hiccups. A more upright position often helps the digestive process and prevents gas buildup. Check the diaper’s fit. A too-tight fit around the waist may interfere with digestion. Burp baby frequently during each feeding. If the stomach becomes too full, it can cause hiccups. 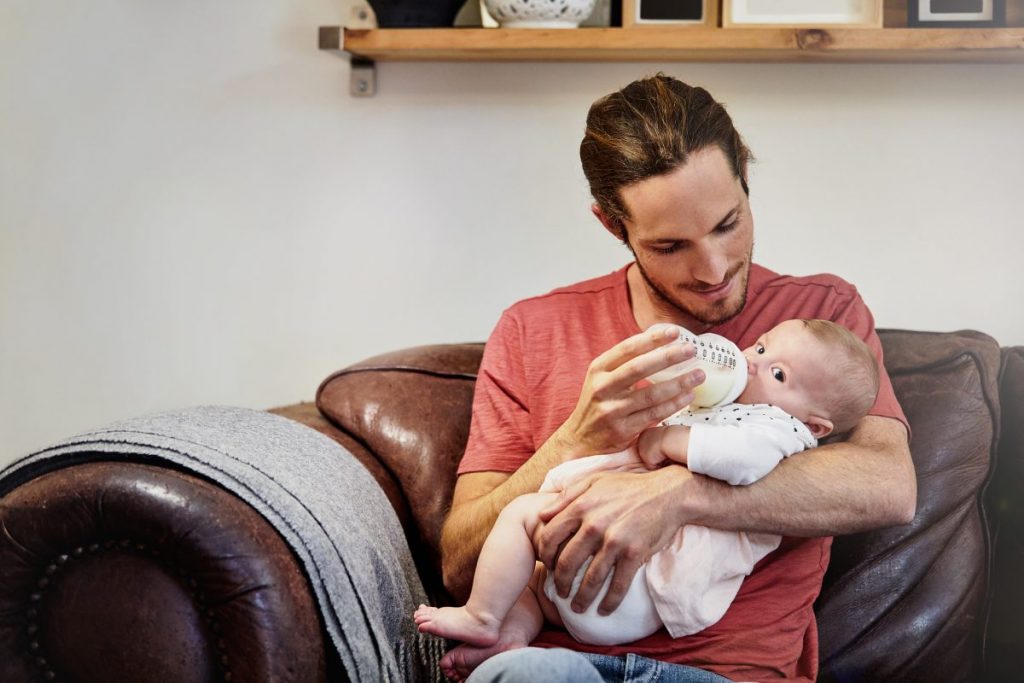 Tried-and-true hiccup cures may be fine for adults or older children, but they probably aren’t recommended for babies. Breathing into a paper bag, eating a big spoonful of peanut butter, holding the breath, or drinking water upside down are not viable remedies for a baby and could even be dangerous. Never attempt to scare the hiccups out of a baby. Most of these “cures” are not based on any scientific facts but on old wives tales and family remedies that have existed for decades. A parent who feels strongly about the effectiveness of a specific home remedy should always discuss it with the child’s doctor before trying it. 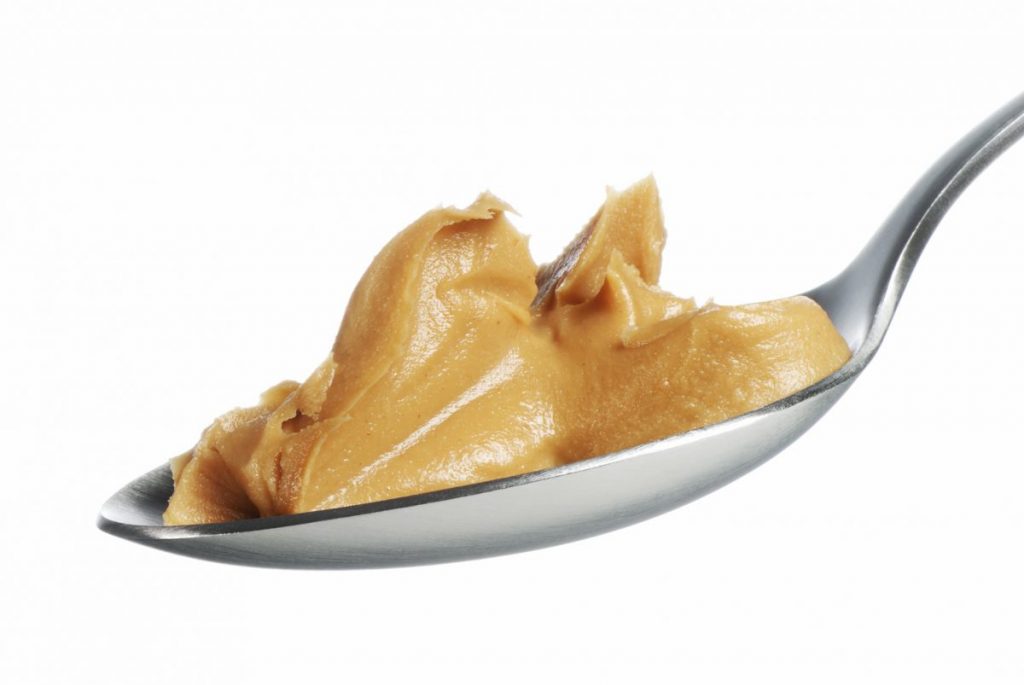 Hiccups are common in newborns but can be upsetting to caregivers if the episode continues for an extended period. If the baby frequently hiccupped in utero, chances are he or she will also do so once they’ve entered the world. In most cases, it’s best to wait out these bouts of hiccups. However, patting the back and burping the baby may ease a sudden onset. Sucking on a pacifier helps the diaphragm relax, which in turn, may be an effective method for stopping hiccups. Take notice of when the baby starts to hiccup. If it is during feeding times, try burping the baby more often or changing feeding positions. 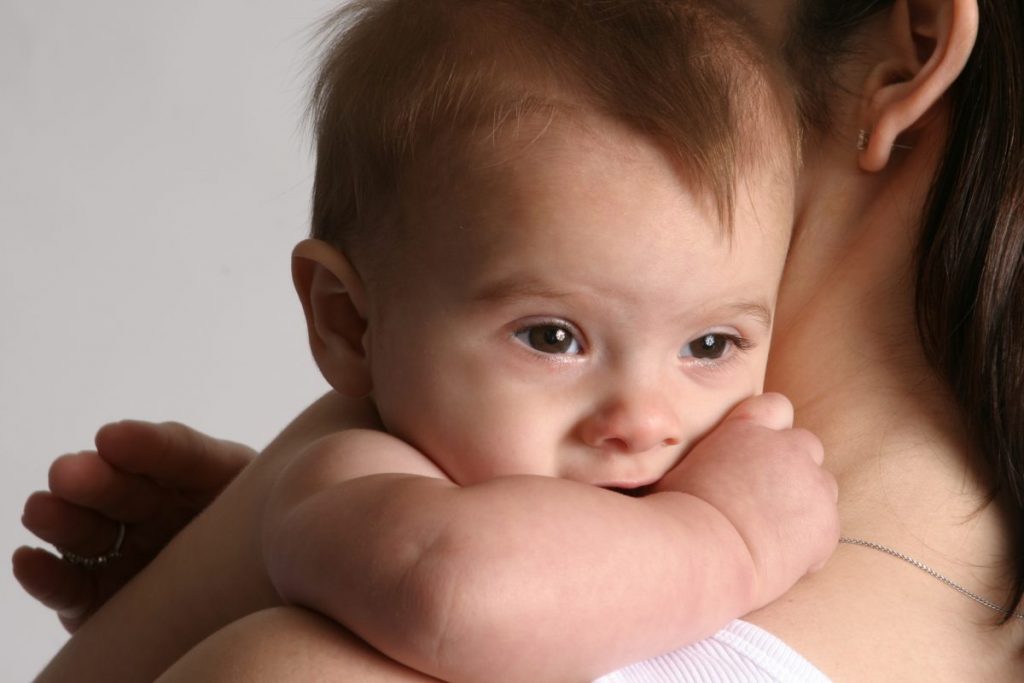 Most of the time, hiccups go away on their own. Feeding the baby before he or she gets too hungry will help prevent overeating which could set off a round of hiccups. Stopping and burping the baby will ease the diaphragm, but in older babies, resuming the feeding could also alleviate the hiccups. Some mothers use gripe water for both hiccups and colicky babies. Gripe water is a natural remedy, made up of chamomile, cinnamon, fennel, and ginger. Although it is sold as a natural product, check the label carefully. Consult with a pediatrician before giving it to a baby. 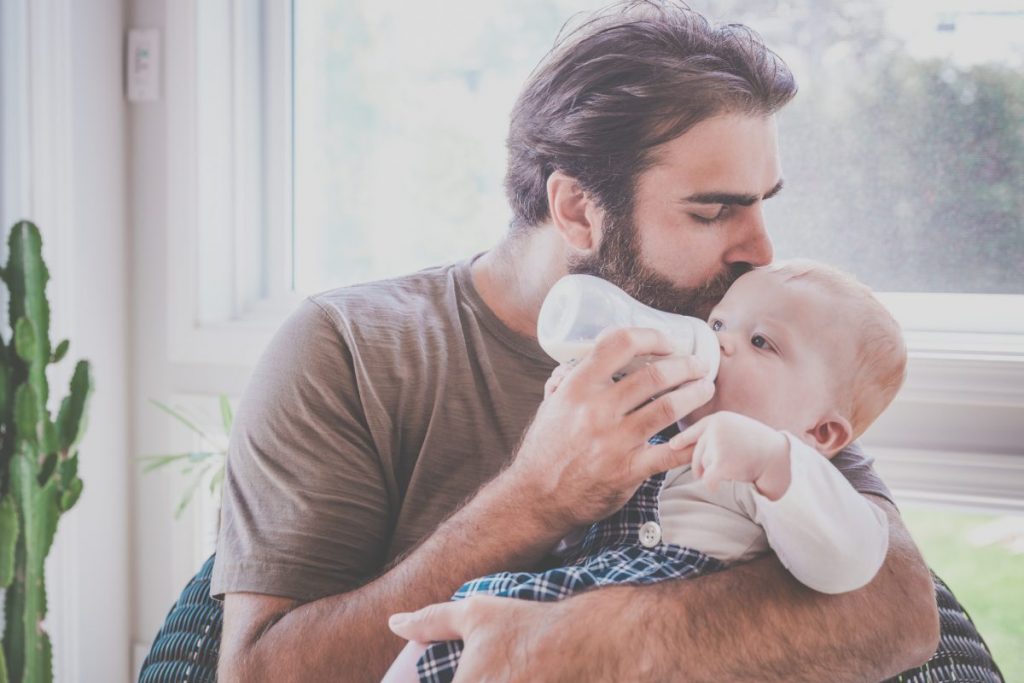 Most of the time, a baby only hiccups for 5 to 10 minutes at a time. Occasionally, a bout of hiccups could extend over a couple of hours. Normally, this is not a cause for concern. However, if the baby spits up and coughs a great deal during feedings, it may be a condition called gastroesophageal reflux disease (GERD), which means that the baby is experiencing heartburn. A backflow of food and acid irritate the diaphragm, resulting in hiccups. As the baby’s digestive tract matures, this condition usually goes away. If the baby shows signs of discomfort during these bouts, or the condition disturbs their sleep, seek medical advice. 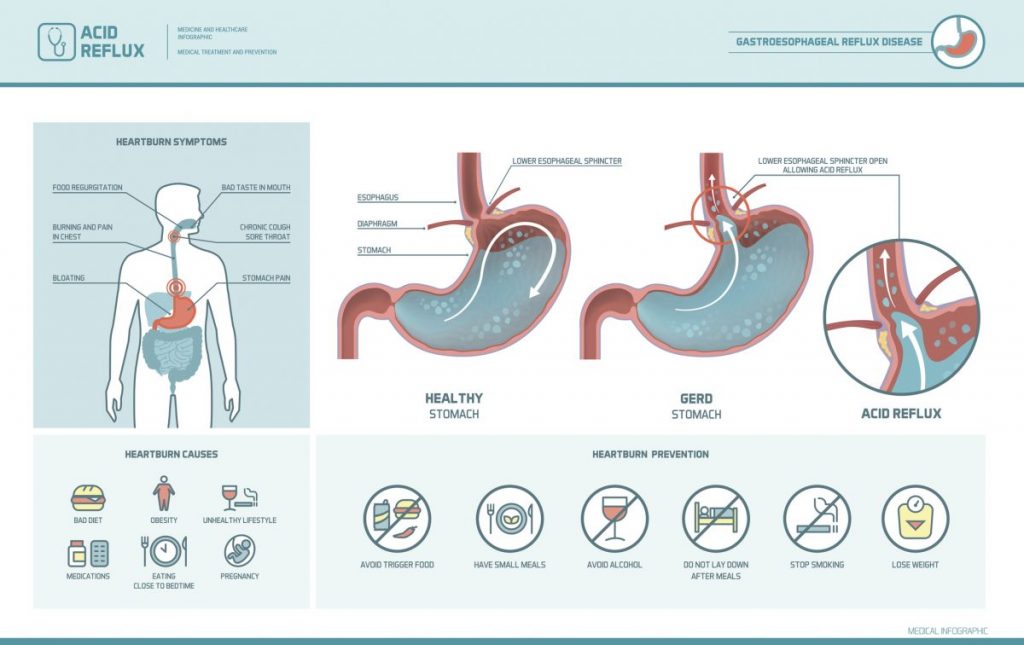 Some proteins present in milk and breast milk trigger allergies in babies. They cause an inflammation of the esophagus, along with a fluttering in the diaphragm which causes hiccups. Babies diagnosed with asthma are more prone to developing bouts of hiccups due to inflammation of the bronchial tubes. This may cause spasms in the diaphragm, which set off a bout of hiccups. A baby’s respiratory system is undeveloped and sensitive to unfamiliar scents and other irritants in the air. If irritants cause the baby to cough, this could also lead to pressure on the diaphragm, and result in the hiccups. 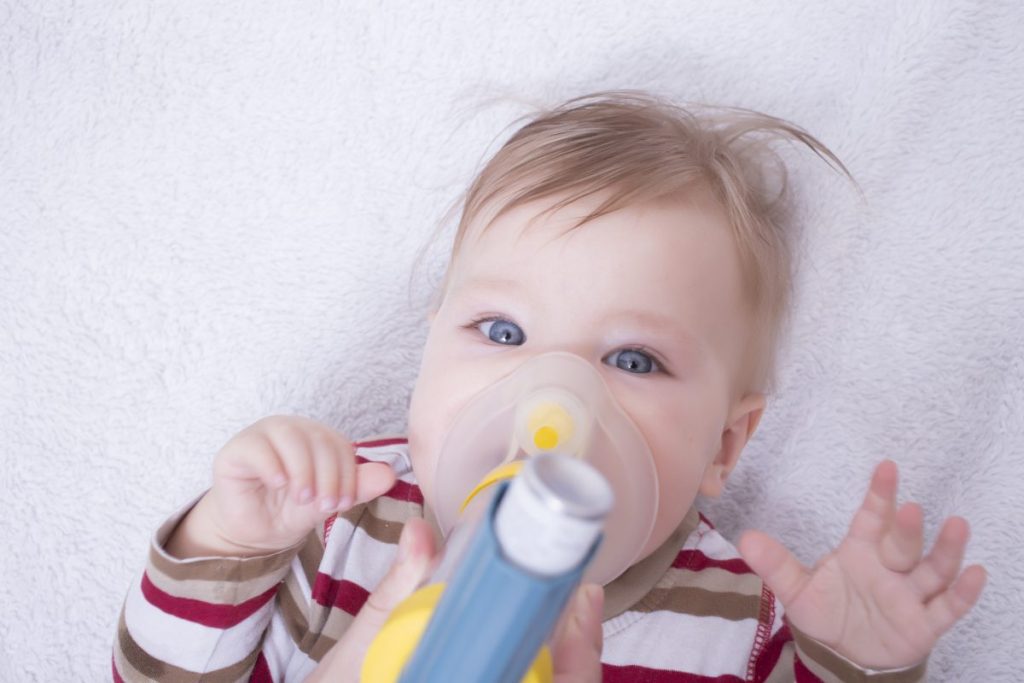 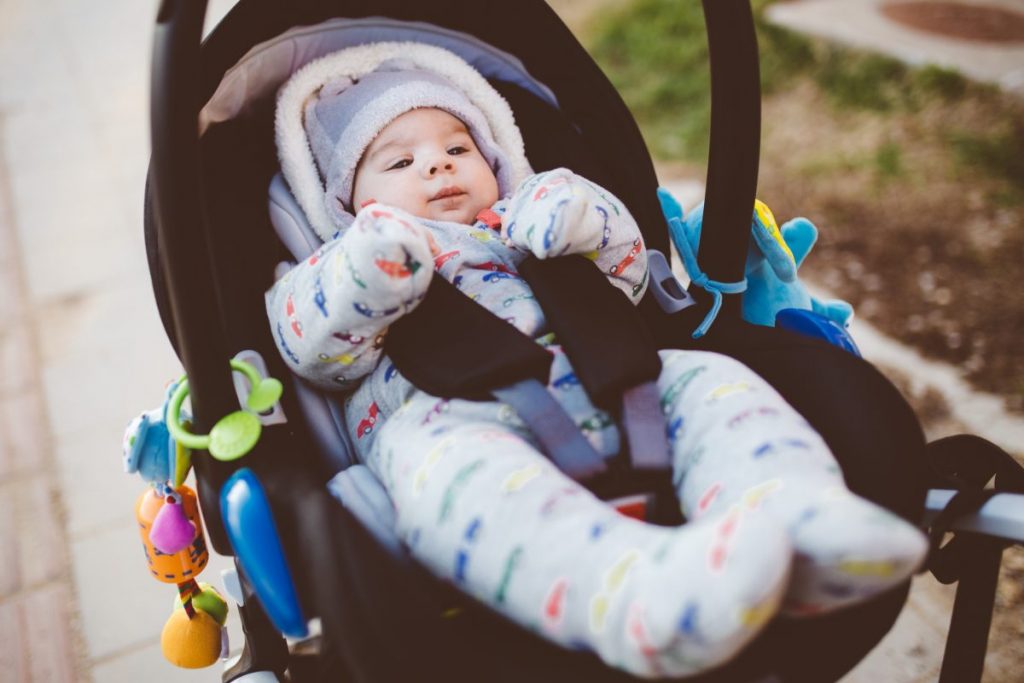 When to Seek Medical Advice

If a baby’s hiccups last hours or days, or if they are accompanied by irritability or discomfort, it could indicate a more serious illness or infection. If the baby vomits more than once in a 24-hour period, or if the hiccups also include wheezing in the chest, the baby should be checked by a medical professional. Hiccups should not interfere with eating or sleeping patterns. Once a baby reaches a year old, recurring hiccup episodes usually decrease. If not, medical evaluation is indicated. 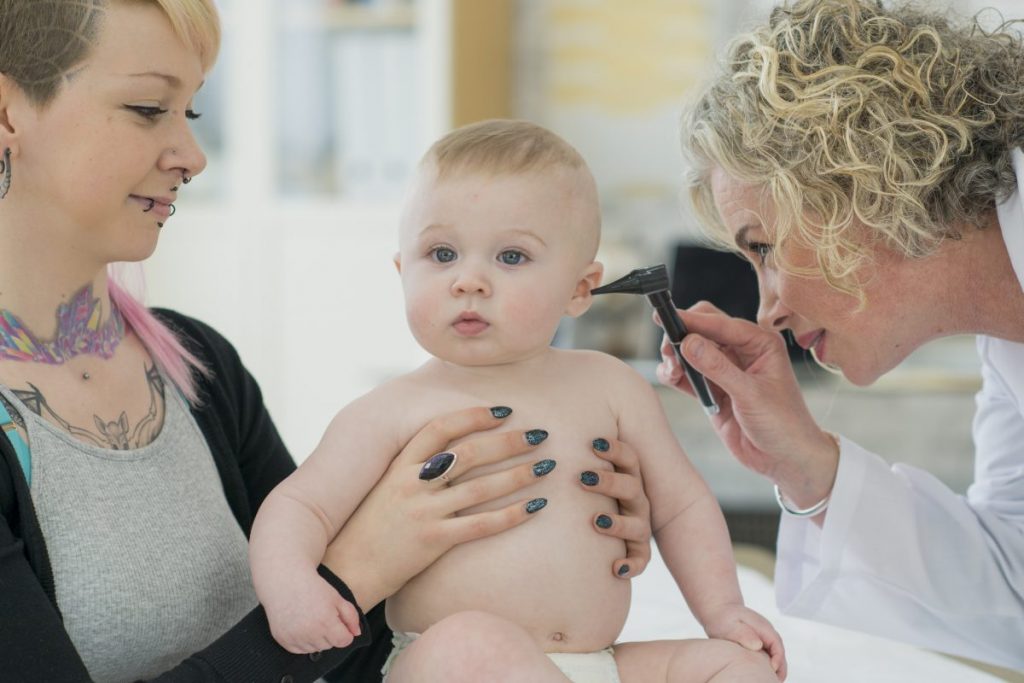