Object permanence is a developmental milestone during the sensorimotor stage of infancy. It refers to the understanding that objects do not disappear when out of sight. To grasp object permanence, an infant must form a mental representation of the object, called a schema. This indicates the child is beginning to understand that the world exists beyond their immediate point of view.

Object permanence is one of two things mastered during the sensorimotor phase. This is the first developmental stage proposed by Jean Piaget and occurs between birth and age two. Piaget believed that to understand object permanence, infants use assimilation and accommodation. Not only do they learn new information, but they also figure out how to integrate new things into what they have already learned. 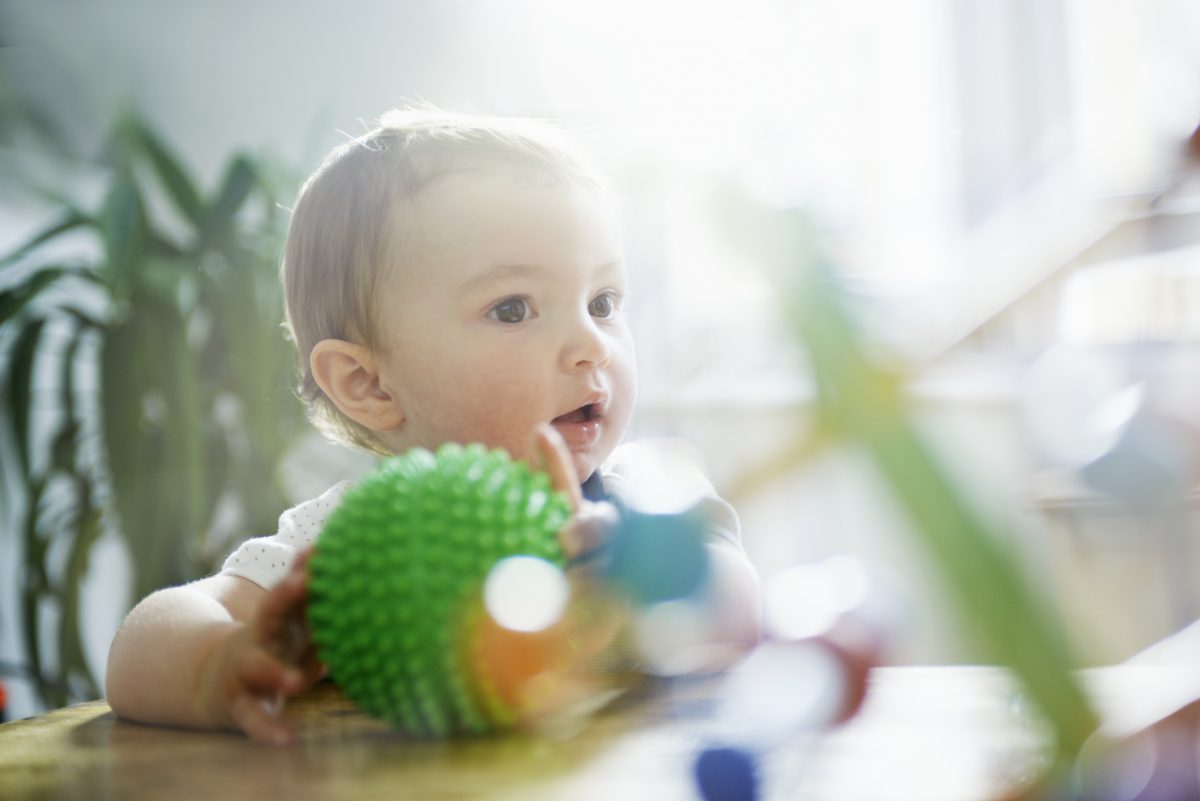