Factors that Influence Adopting a Child

Adopting a child has countless benefits and can bring joy to everyone involved, but the process is complex and, often, stressful. There is a lot to understand, including federal, state, and sometimes even international laws. States and the court system are typically heavily involved in deciding who can adopt and what is in the best interest of the child throughout the long and daunting process. Knowing what to expect can help make the wait a little more bearable.

There are two primary types of adoption. Open adoption is when the birth mother or birth parents choose the child's adoptive parents. Depending on the state and jurisdiction, birth parents may retain some contact or visitation rights in an open adoption. In a closed adoption, the mother signs away all rights to the child, and state agencies are responsible for selecting the adoptive parents. 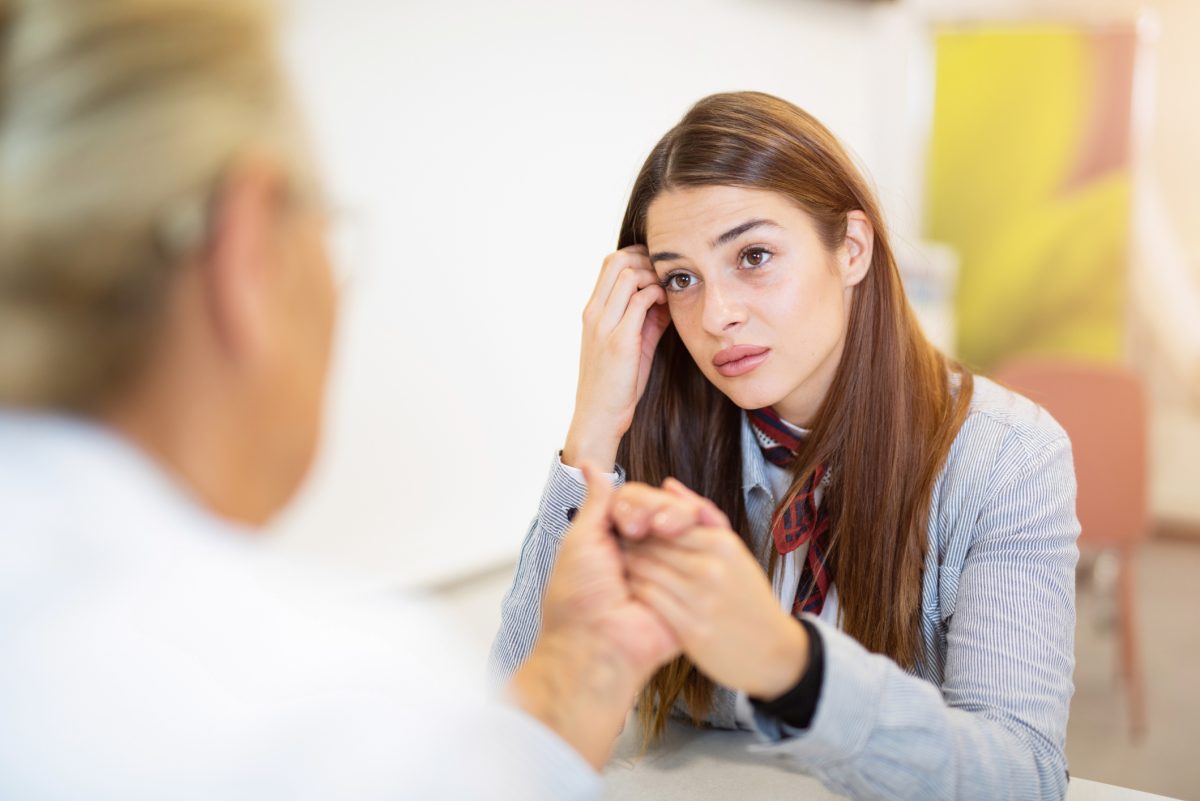 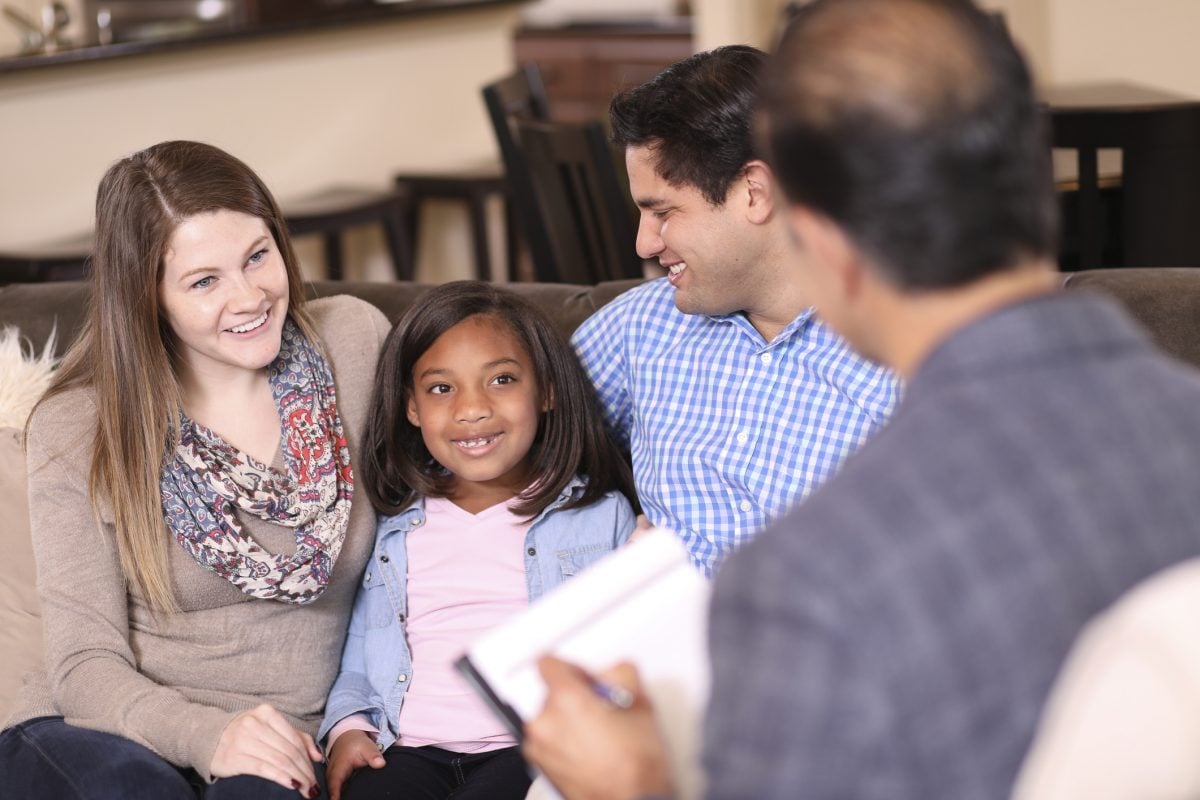 Adoption in the United States is unique in that each state has its own laws. The Constitution does not grant the fundamental right to adopt, but the federal government does have a statute in place called the Uniform Adoption Act. This states that any person can adopt and create the legal relationship of parent and minor child. States vary when it comes to qualifications for adoptive parents, but a lot of them use the Uniform Adoption Act as the basis of their laws. 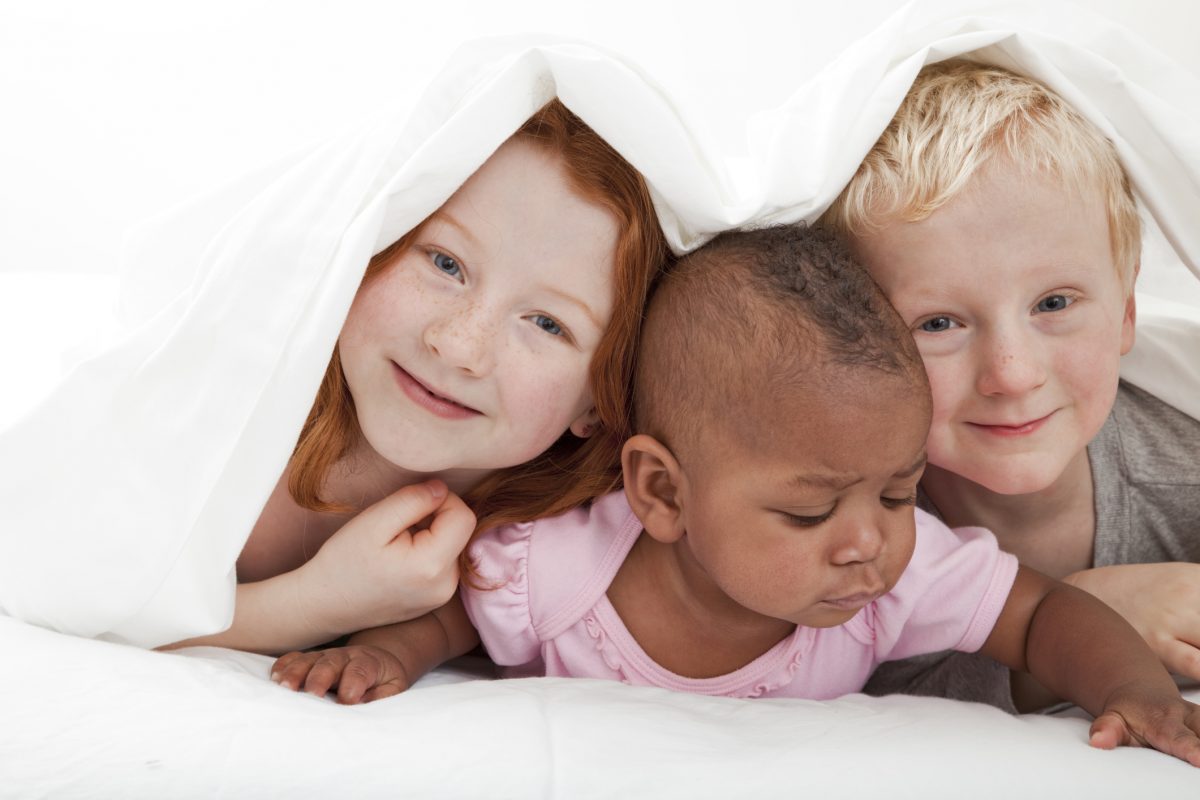 Before an adoption is considered official, hopeful adoptive parents must petition the court. First, they have to meet the eligibility requirements in their state. Then, an investigator performs an in-depth inspection, looking at factors such as social history, mental and physical fitness, financial status, and criminal background. Typically, the adoption agency considers the results of this investigation and makes a recommendation to the court. Natural parents have the opportunity to speak to the court, too. In some cases, they are supportive of the adoption and willingly sign over their parental rights. If they cannot be found, the court must make reasonable attempts to notify them of the adoption procedures. 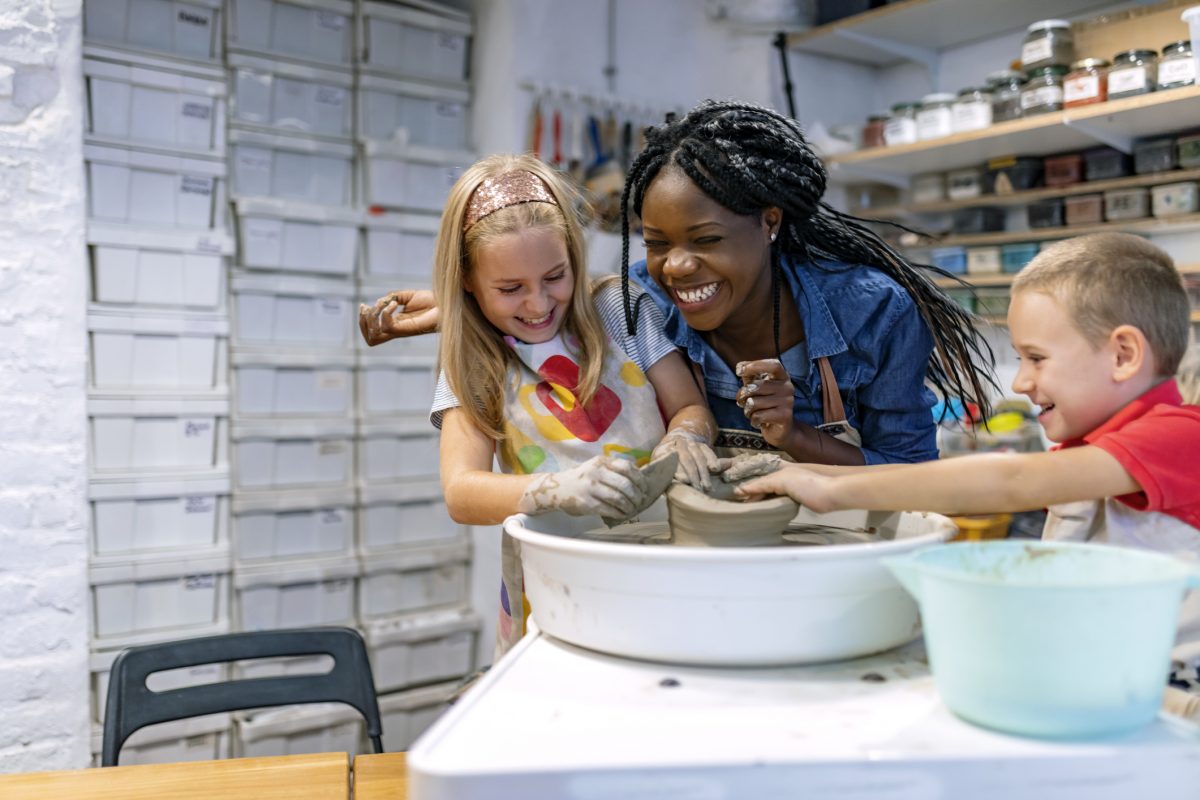 International adoptions are even more complicated. In addition to state and local laws, they are also governed by federal law and the laws of the child's birth country or country of residence. U.S. Citizenship and Immigration Services must determine eligibility to adopt internationally before the child can enter the country. International adoptions take a long time to finalize, usually anywhere from one to four years. This depends on the country the child is coming from, the immigration process, the adoption agency, and any special circumstances with the case. Federal law requires international adoption agencies to disclose all fees before entering into an agreement with a hopeful adoptive family, as it can get quite expensive. 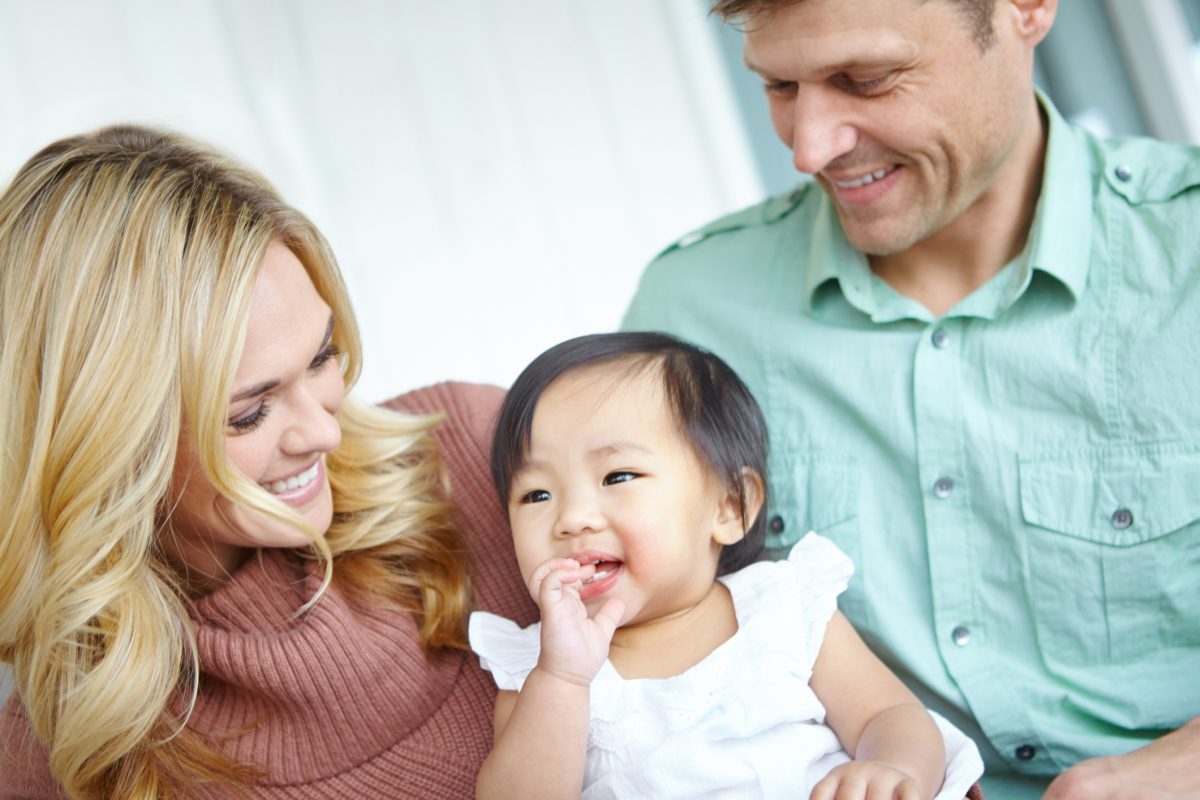 As far as international adoption there are no federal laws prohibiting lesbian, gay, bisexual, transgender, and intersex (LGBTI) people and couples from adopting. That said, international adoptions must also adhere to the laws of the country from which the parents wish to adopt, which is sometimes problematic. As for domestic adoption, at one time, states had their own laws regarding LGBTI adoption, with some prohibiting it. A Supreme Court decision handed down on June 26, 2017 changed this. All states are now legally required to treat LGBTI individuals and couples the same as heterosexual couples when it comes to adoption. 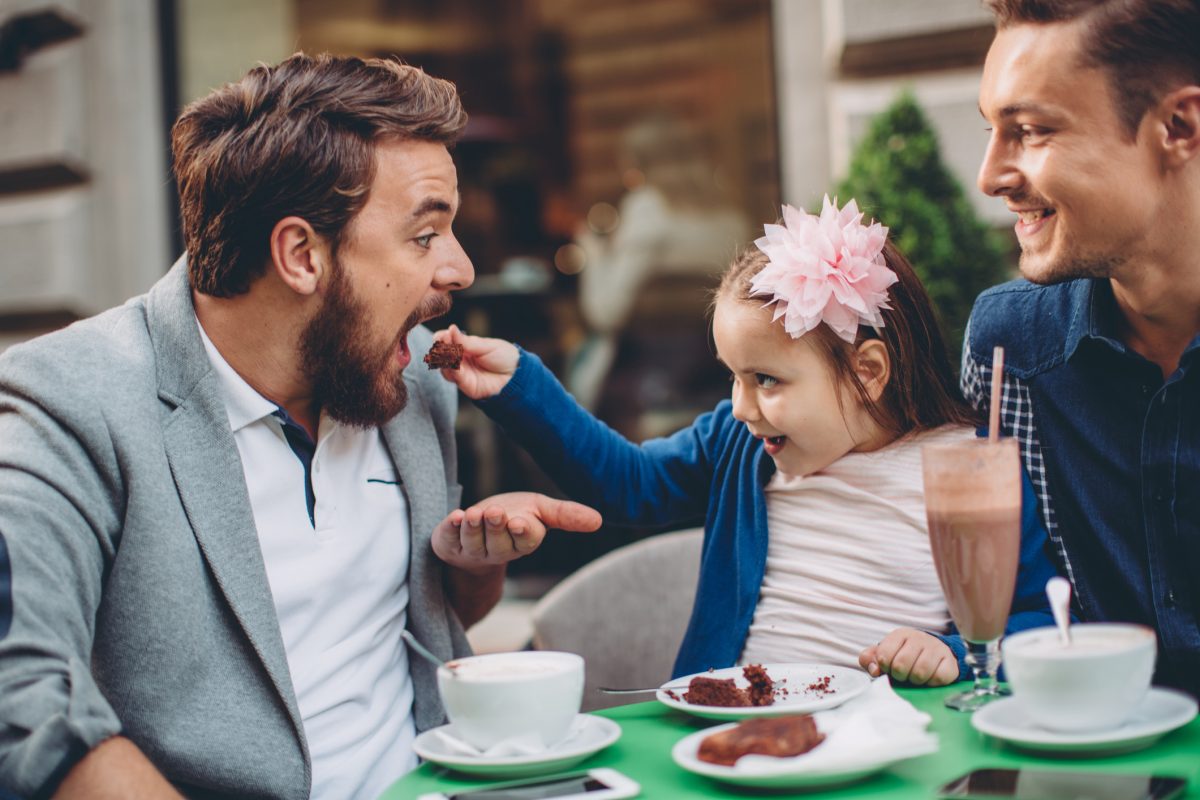 One of the biggest hurdles to adoption is a home study. The federal government requires this step for international adoptions and it is part of the investigation the court requires for domestic adoptions. This is a thorough review of the prospective parents, their family, and their home environment — a quest to determine whether or not a person and their lifestyle can offer a suitable home for a child. Requirements vary by state, but all home studies must be performed or reviewed by an accredited agency. 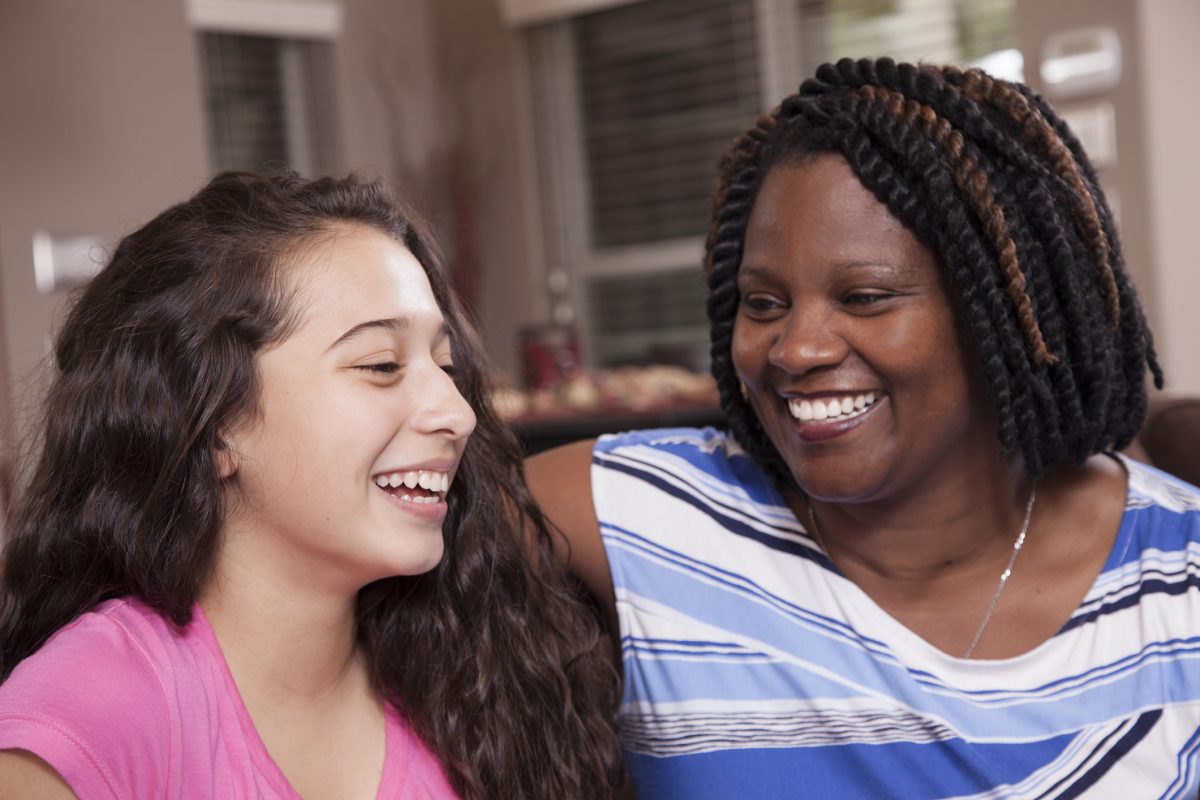 What disqualifies someone from being able to adopt a child varies from state to state. Some of the most common disqualifiers are a past conviction for any crime against children or a conviction for assault, battery, or a drug-related offense in the last five to ten years. Some states do not allow adoption if any resident is on a sex offender registry or has a human trafficking conviction. In most states, crimes including burglary, forgery, fraud, arson, or illegal use of weapons can lead to disqualification as well. 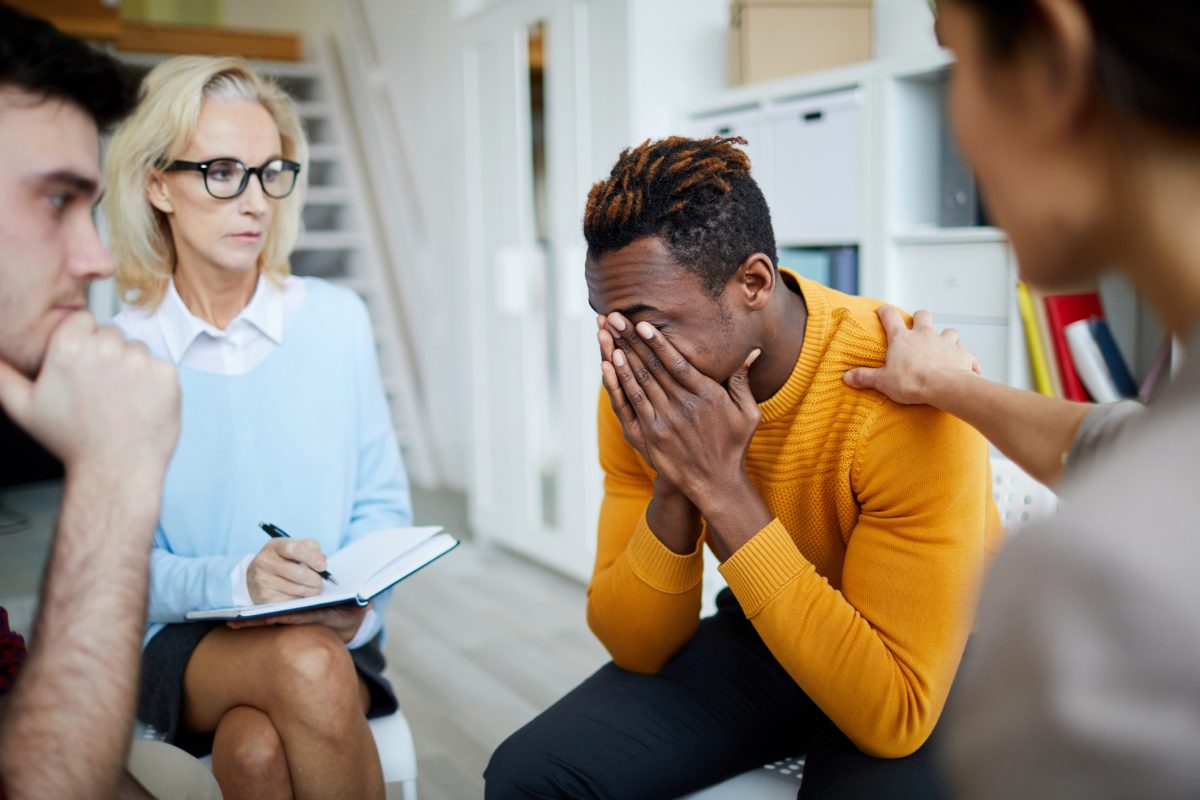 A lot of children are adopted from foster care, and many children in this situation have experienced significant trauma in their early life. It is important to create a home where they can thrive. While difficult, countless adoptive parents have achieved this extremely rewarding arrangement. Experts generally agree that the best approach starts with the recognition that a child has likely experienced trauma. Though this recognition, the new parents can help the child learn healthy ways to handle this stress while being supportive and giving them a safe space. 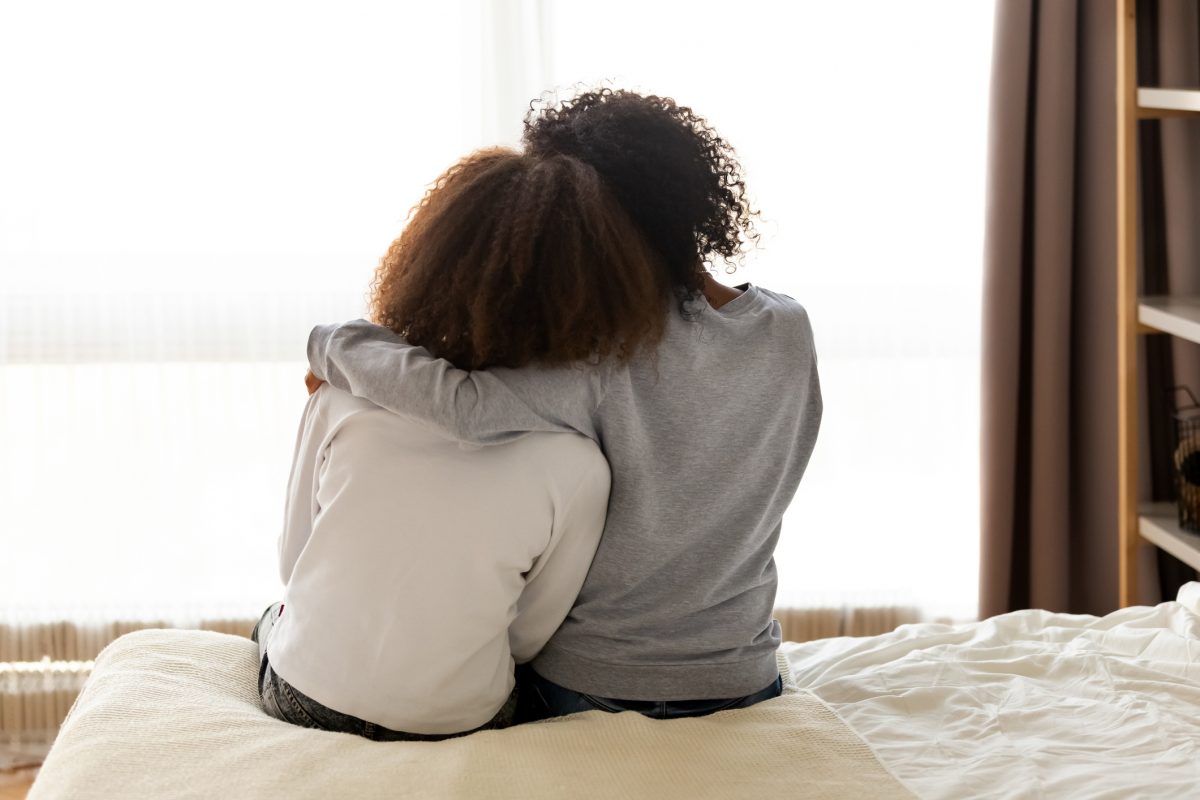 Most adoptions are successful but, occasionally, they end in disruption or dissolution. Disruption is when the adoption process is stopped before it is finalized, and dissolution is the process of ending an adoption after it is finalized. Disruption or dissolution is more likely with older adoptive children or when a child has significant behavioral or emotional issues. Other factors include a strong attachment to the birth mother, lack of social support, inadequate preparation for or information about the child, placement of two or more siblings, and the experience of the caseworker. In each instance, the child will be placed either in foster care or with new adoptive parents. 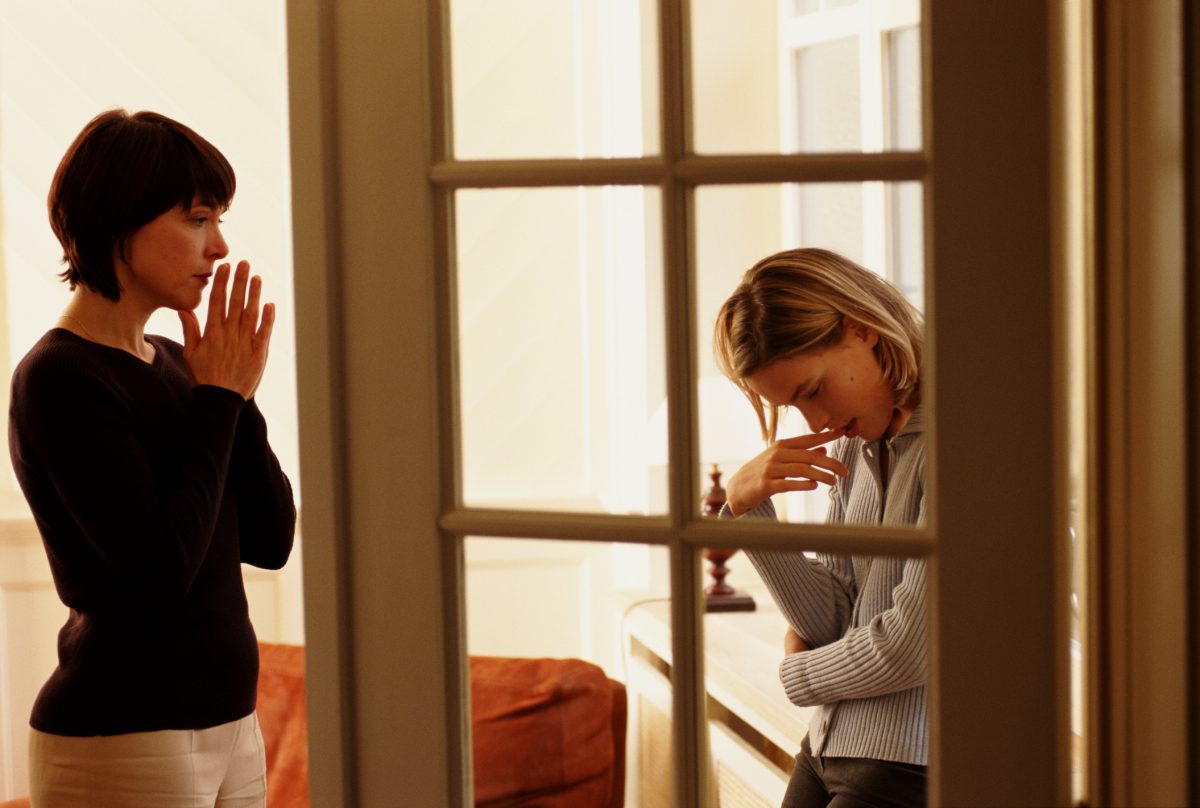