New parents welcome each of their baby's milestones with excitement, anticipating the first time they grab a toy, sit up, pull up, and finally walk on their own. The first year is a thrilling and challenging time for the whole family as the little one becomes more independent.

Though early or late achievement of these abilities is usually no reason to worry, most healthy babies develop motor skills at a predictable rate. Tracking these milestones helps parents and doctors know what to expect next.

How Do Doctors Gauge Motor Development?

Motor development progresses from head to toe. First, babies learn to control their heads and neck, then their trunks. Later, they master the movement of their arms and legs. 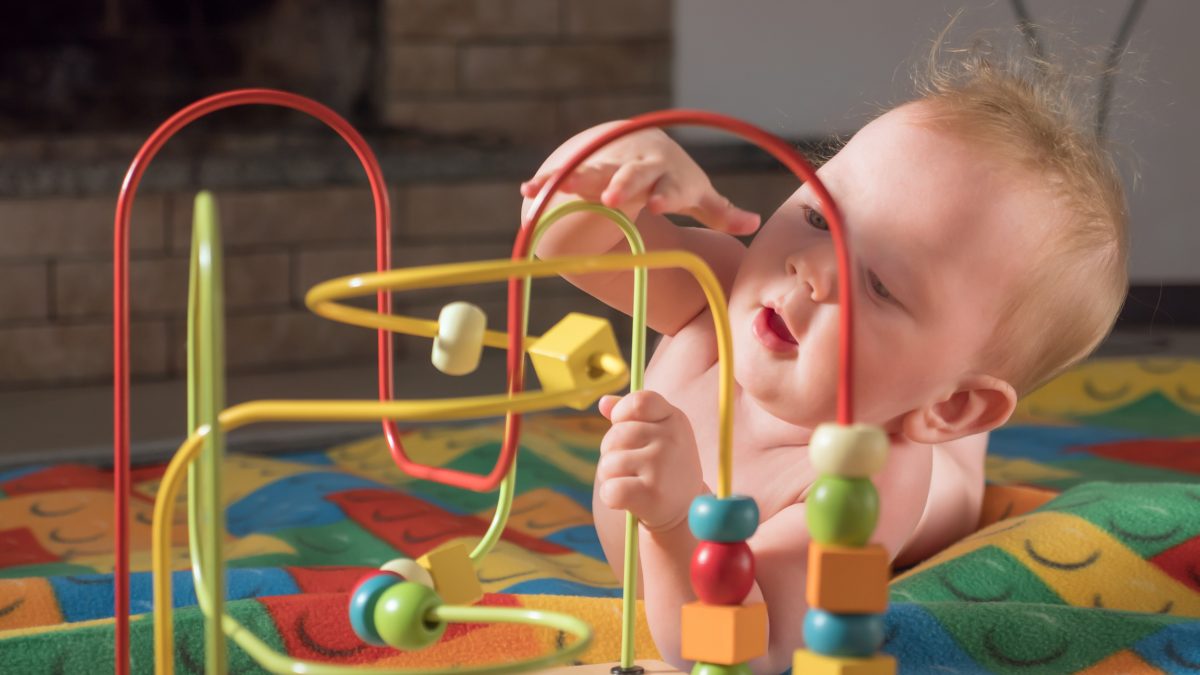 At around two months of age, most infants can hold up their heads and push up when lying face-down. They are typically able to make smoother, more intentional movements with their arms and legs. Babies at this stage usually turn their heads toward sounds.

At this stage of life, infant reflexes are normal. These involuntary muscle reactions are important indicators of nervous system development. They include 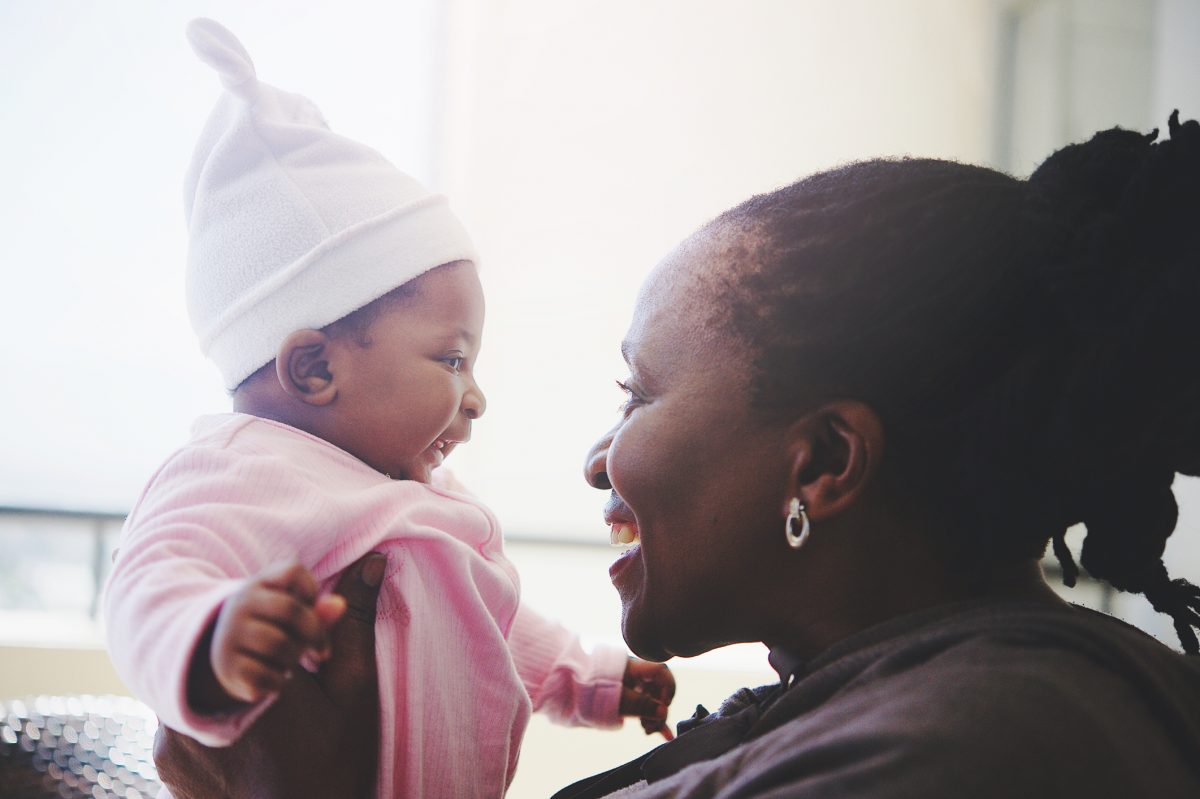 By four months, your baby should be able to hold her head steady with no support. When her feet are on a hard surface, she can push down with her legs. When she’s lying on her stomach, she’ll push up to her elbows.

Your infant might also be rolling over from tummy to back and be able to hold and shake a toy. She'll also start putting her hands in her mouth. 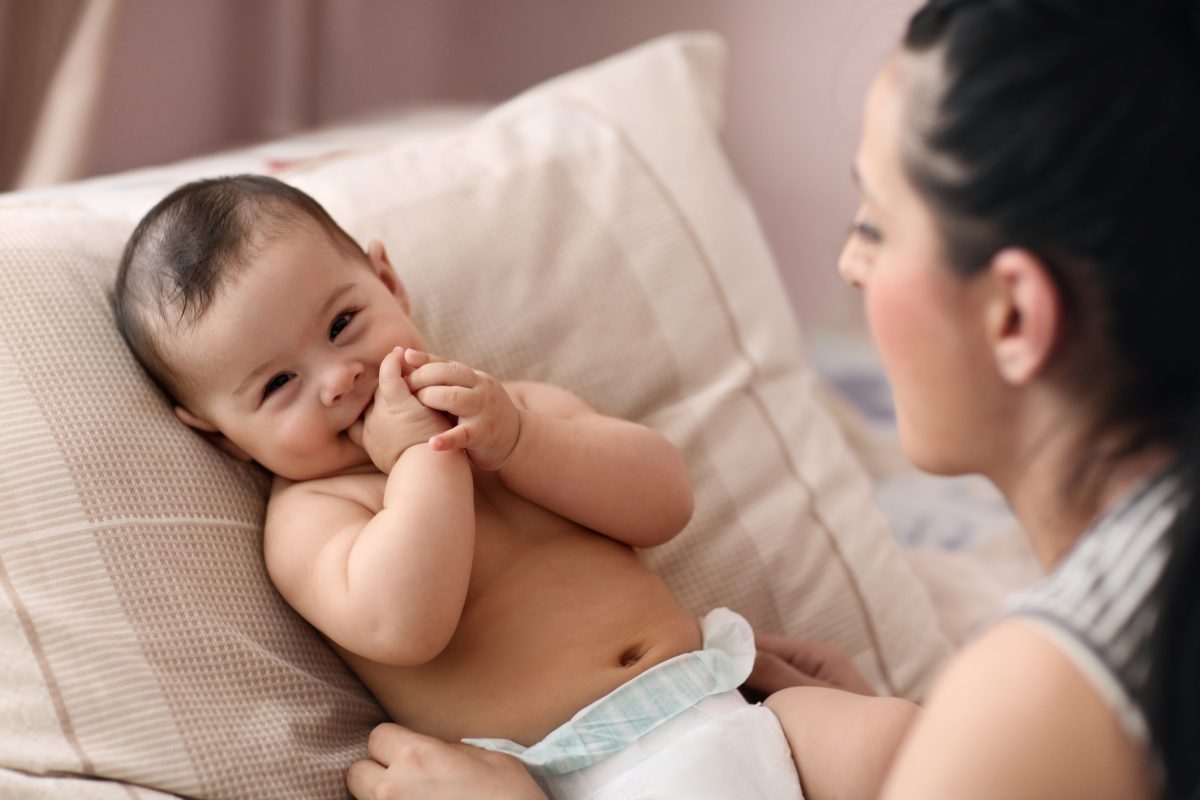 Many babies can sit unsupportedby the time they reach six or six and a half months, although this milestone can be reached as early as four and as late as nine months. At six months, it's likely your baby will roll over both ways and, when held upright, he may be able to bear weight on his legs. He might even try crawling now, especially if he spends a lot of time on his belly.

Some ambitious fellows can pull up into a sitting or standing position when placed on their stomachs. A few might start stepping sideways while holding on to something stable, a milestone called cruising. These precursors to standing and walking promote hip, core, and leg muscle development. 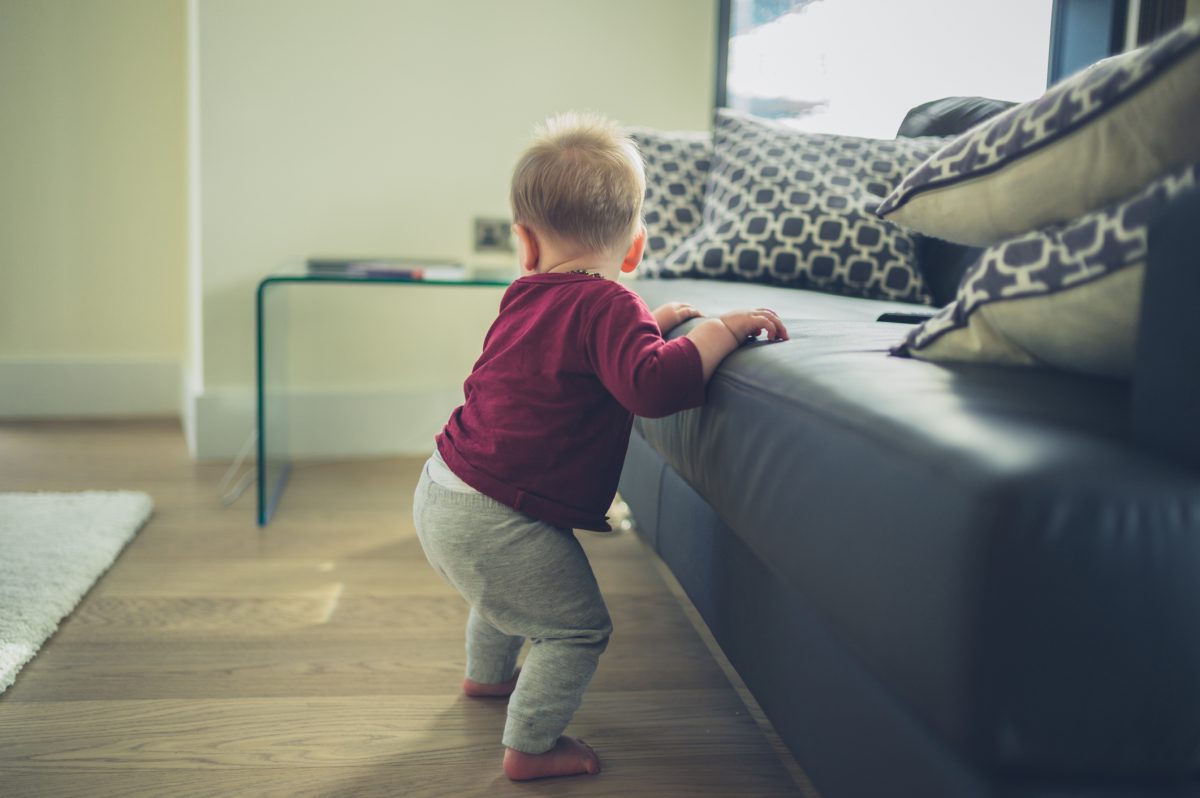 If your baby hasn’t started standing while holding on before now, she should be attempting to do so by nine months of age. She should be propping herself up into a sitting position on her own and sitting without support, and she may even pull up to stand. Don't be surprised if your little one is now crawling or scooting around. 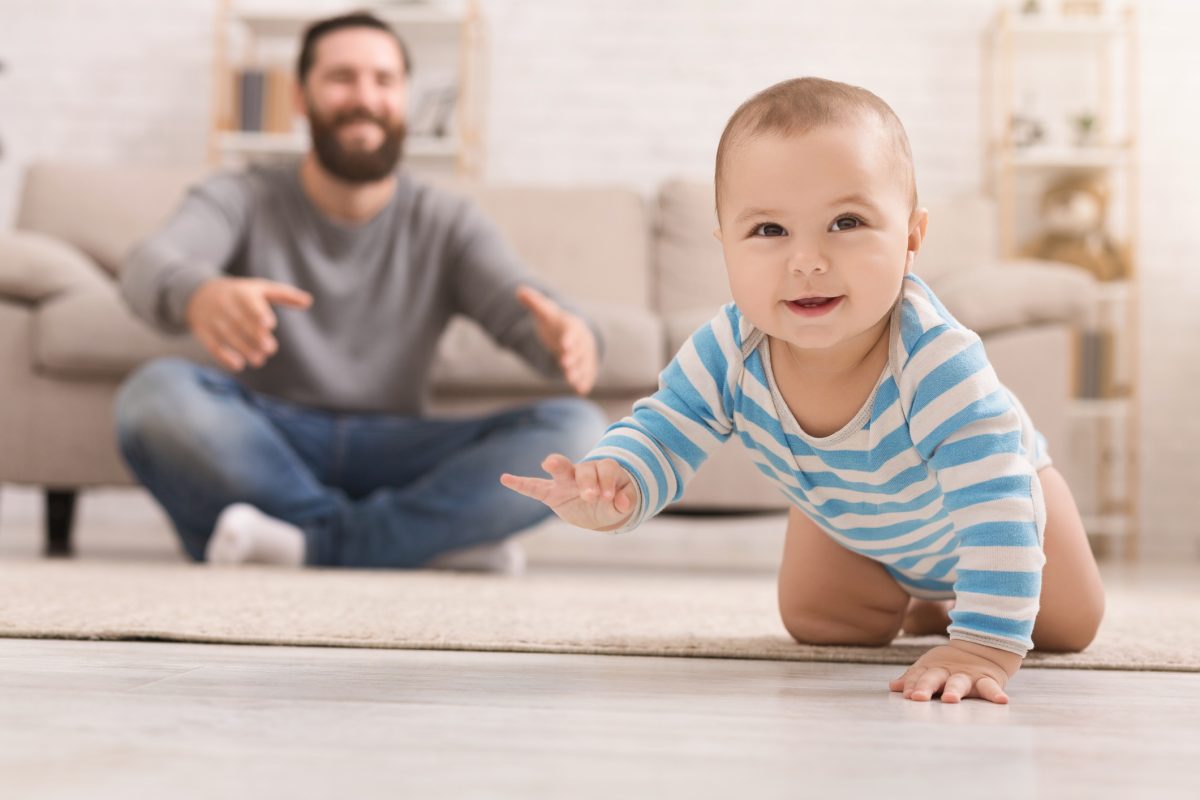 By your tyke’s first birthday, he will be able to pull himself up to stand and remain standing without support. He can also take a few steps while holding on to a bigger person or furniture. He might even take some steps on his own

Your one-year-old will probably enjoy taking things out of containers and putting them back. He'll be honing his pincer grasp, which enables him to pick up small objects between his thumb and forefinger. He might also try his hand at scribbling. 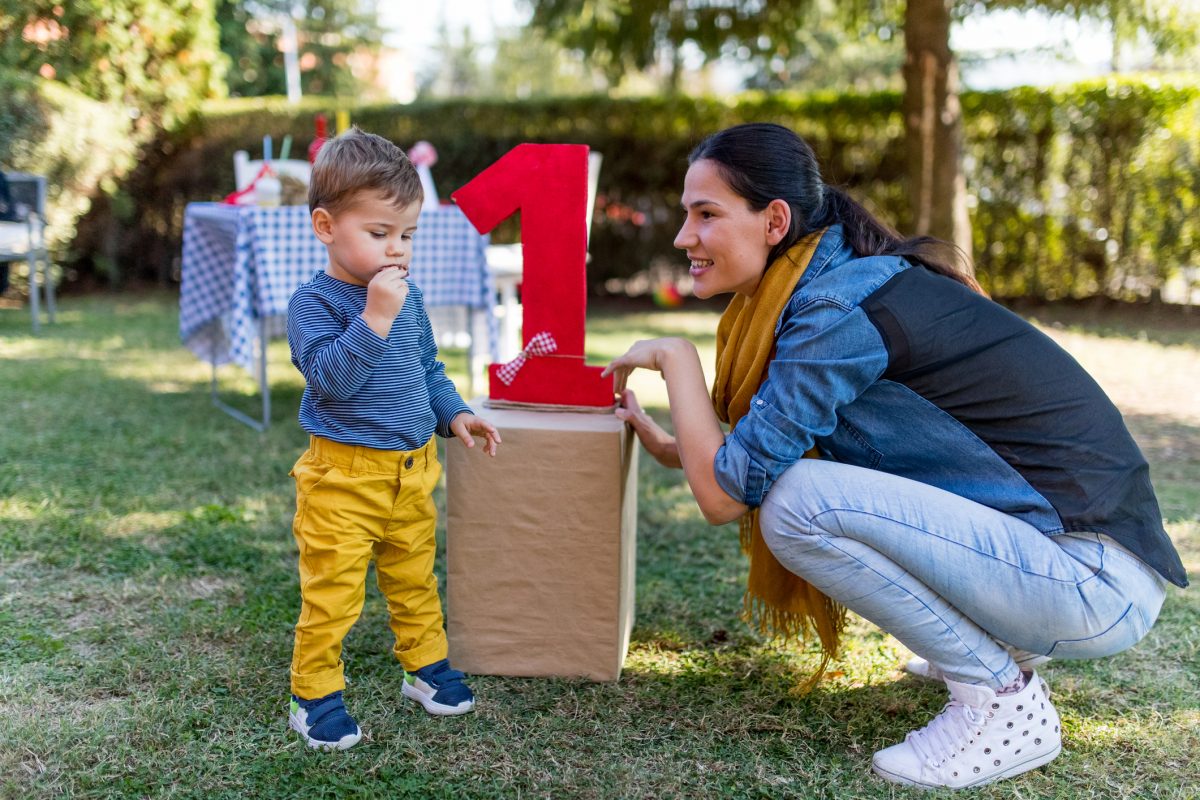 Help Your Baby Get Moving

You can encourage your baby to be active in several ways. Let her lie on her tummy so she can explore her surroundings and strengthen her core muscles. Limit bouncer seats, strollers, swings, and exercise saucers. Avoid screen time as much as possible so that your infant won't lose interest in moving about.

Make sure your baby gets enough sleep so that he will have the energy and alertness to be on the move. Newborns up to three months should get 14 to 17 hours daily. Infants four to 12 months of age should get 12 to 16 hours of sleep every 24 hours, including naps. 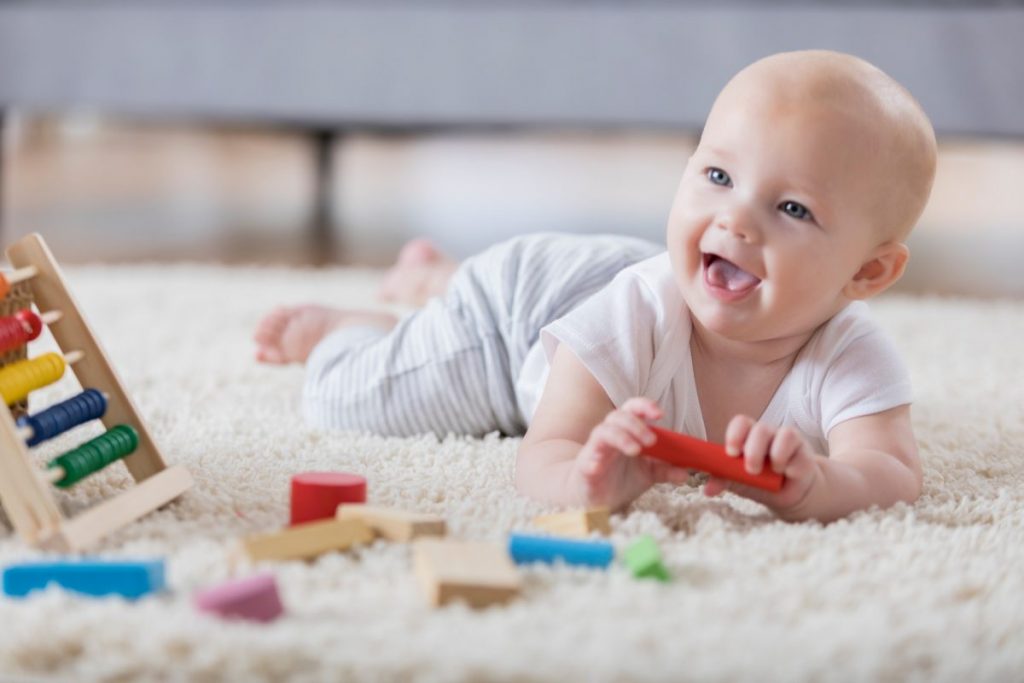 As your baby learns to move about, safety measures are more important than ever. Avoid leaving an infant unattended on a surface from which the little one can roll over and fall. Block crawling and walking babies from areas that are not “child-proof” such as the kitchen when someone is cooking. Keep small objects that could be choking hazards out of reach. 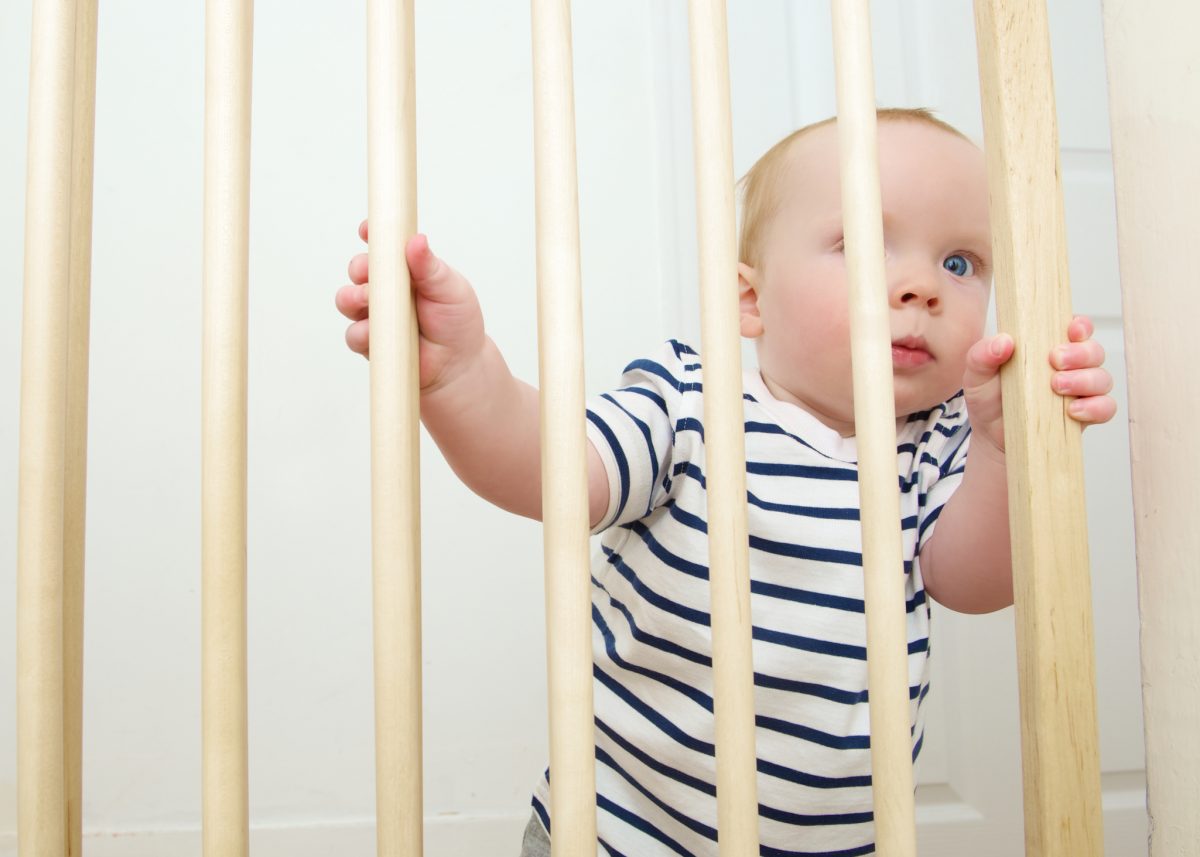 Significant delays in early development could be signs of physiological, neurological, or cognitive issues. If you observe the following in your baby, discuss the problem with her pediatrician as soon as possible: 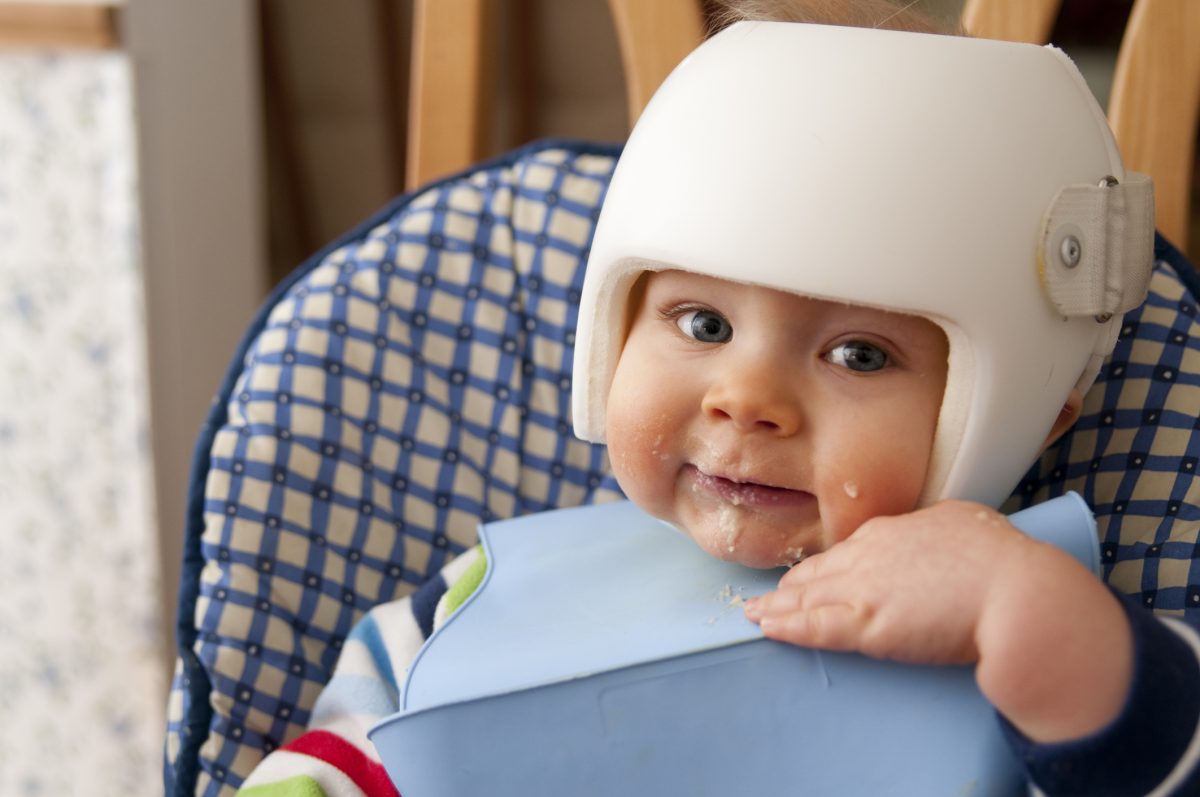 Parents and medical professionals are partners in following a baby’s growth. At each visit, the pediatrician looks for developmental issues. If the doctor notes any problems during this developmental monitoring, the baby undergoes a short screening test to determine underlying factors.

If a developmental delay is caught early, healthcare providers can devise intervention strategies to enhance the child’s ability to acquire new skills. This could reduce the need for more intensive and expensive interventions later on. If you are concerned about your baby's progress, reach out for help right away. 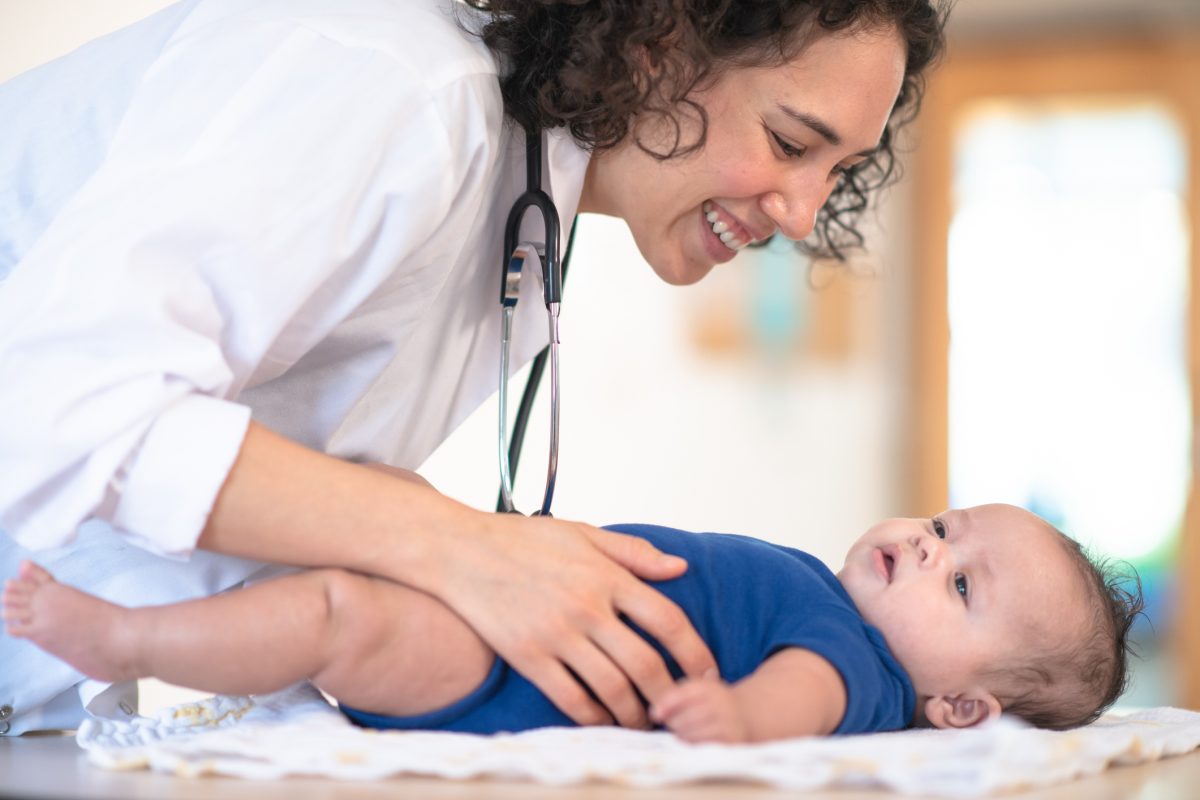