Most mothers have experienced dealing with a colicky baby and know the frustration of being unable to soothe their cries. They've tried everything from running a vacuum to driving their infants around the block to no avail. Did you know there's a safe and natural remedy? It's been used for centuries all over the world without a prescription and can even be safely made at home. This magical potion is called Gripe Water which can also be purchased over the counter or online.

What is traditionally known as gripe water is an herbal remedy given in a liquid form to treat symptoms of colic; gas, bloating, pain and nausea. Originally, gripe water contained alcohol, dill oil, sodium bicarbonate, and sugar. Today's formulations have similar ingredients, yet none should have alcohol or sugar. Gripe water formulations can be different depending on the company making them yet most contain simple ingredients like ginger, fennel, chamomile, and sodium bicarbonate. 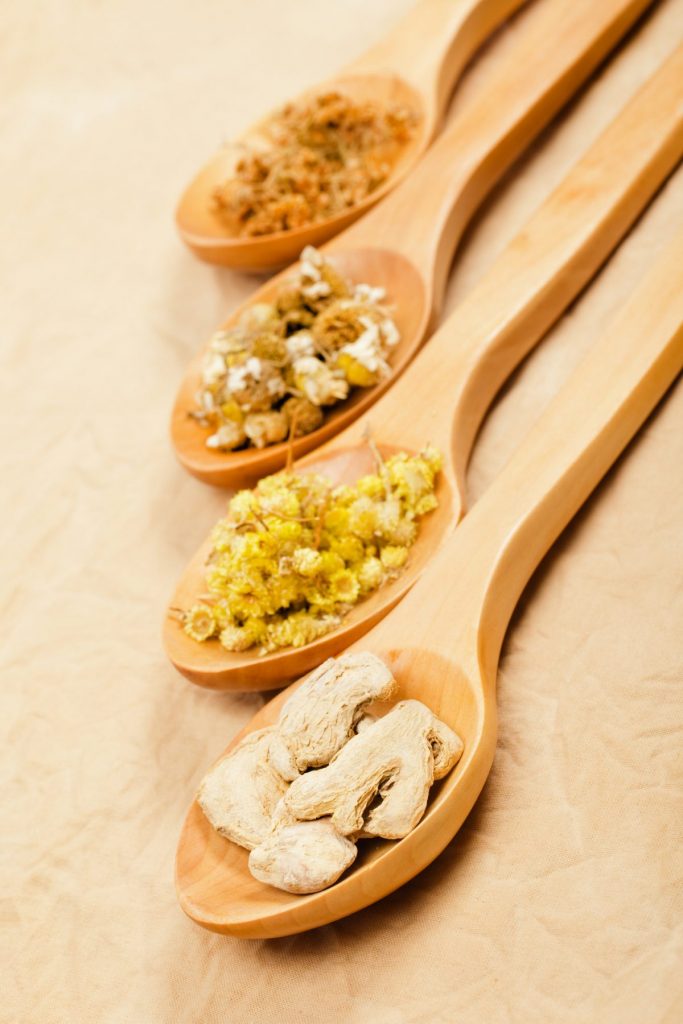