Mosquitoes of the Aedes genus are the primary cause of the Zika virus infection. The virus was first discovered in Africa in the mid-20th century and has spread all over the world. Symptoms include fever, muscle and joint pain, conjunctivitis, skin rashes, and fatigue. Although it may be physically discomforting, it is not particularly severe in adults. It may pose a threat to newborn babies who acquire it from their mother in the womb. So far, no vaccine has been developed.

No antiviral medications for the Zika virus exist, and there is no cure, so it must run its course. Doctors rely on the body's natural immune system to eliminate the virus. Symptoms can be relieved by medications, such as acetaminophen, which can bring down fevers and reduce aches and pains. Health care providers advise patients to avoid nonsteroidal anti-inflammatory drugs (NSAIDs), such as aspirin and ibuprofen, unless dengue, a disease caused by mosquitoes, has been ruled out. 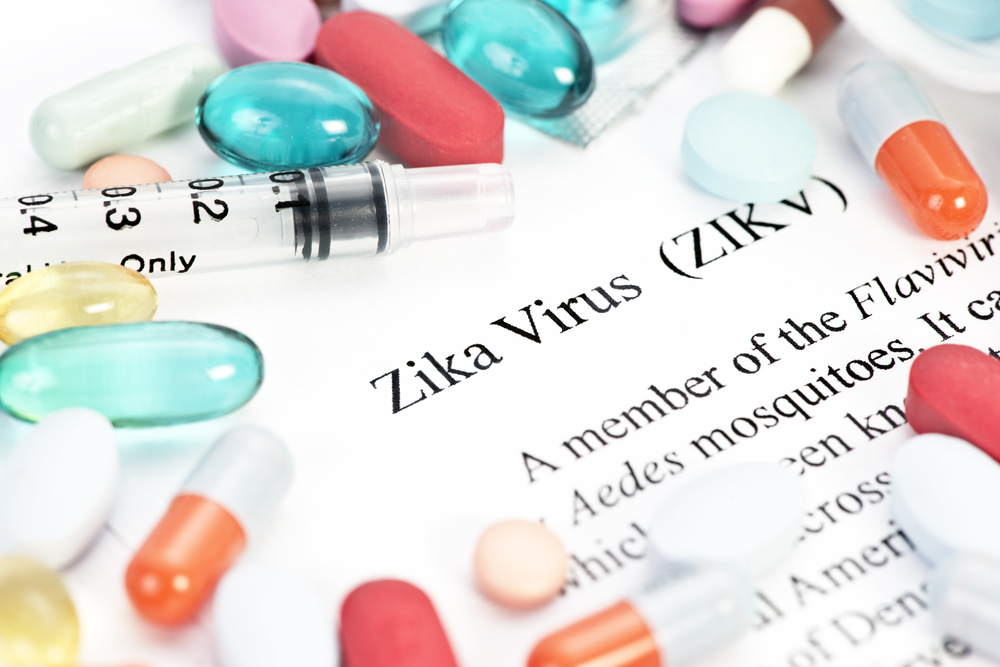