When to Worry About Vaginal Odors

Vaginal odors are a source of anxiety for many people, especially due to an association between smells and hygiene. Despite this belief, vaginal odor is normal, if somewhat complex. The presence of an odor does not necessarily indicate an issue, but it can in certain circumstances.

A slight vaginal odor is normal and healthy. Many people believe that vaginal smells are a sign of poor hygiene, but this is not necessarily true. Every vagina has a different odor and there is no standard healthy smell. Instead, it is important to recognize one’s own usual odor in order to quickly identify any changes. Experts say that as long as there are no related symptoms, vaginal odor is not likely to be unhealthy. 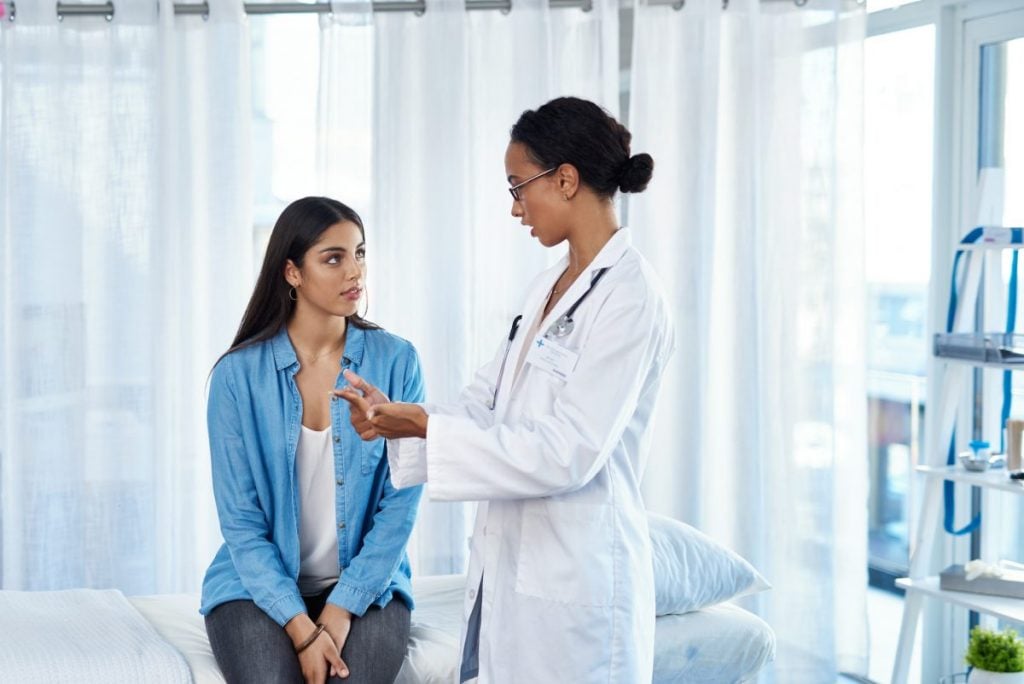