Causes and Effects of a Prolapsed Uterus

HomeConditionsWomen's Health
By Dianne Dixon
Reviewed By
Updated: May 29, 2020

A prolapsed uterus occurs when the muscles and tissues of the pelvic floor no longer support the uterus; a combination of weak muscles and overstretched ligaments causes the uterus to slip through the vagina. This condition affects 30 and 50 percent of women between the 50 and 79, and some women don’t even realize that they have it. While it can be a frightening occurrence, a prolapsed uterus is a well-known condition with promising treatments.

When a doctor diagnoses a woman with a prolapsed uterus, they classify the case based on its severity. A grade 1 genital prolapse is the mildest type, where the uterus drops slightly but is still above the vaginal opening. A grade 2 classification means the uterus has slipped, causing the cervix to reach the vaginal opening. Grade 3 is the most severe, causing a visible bulge from the vagina. 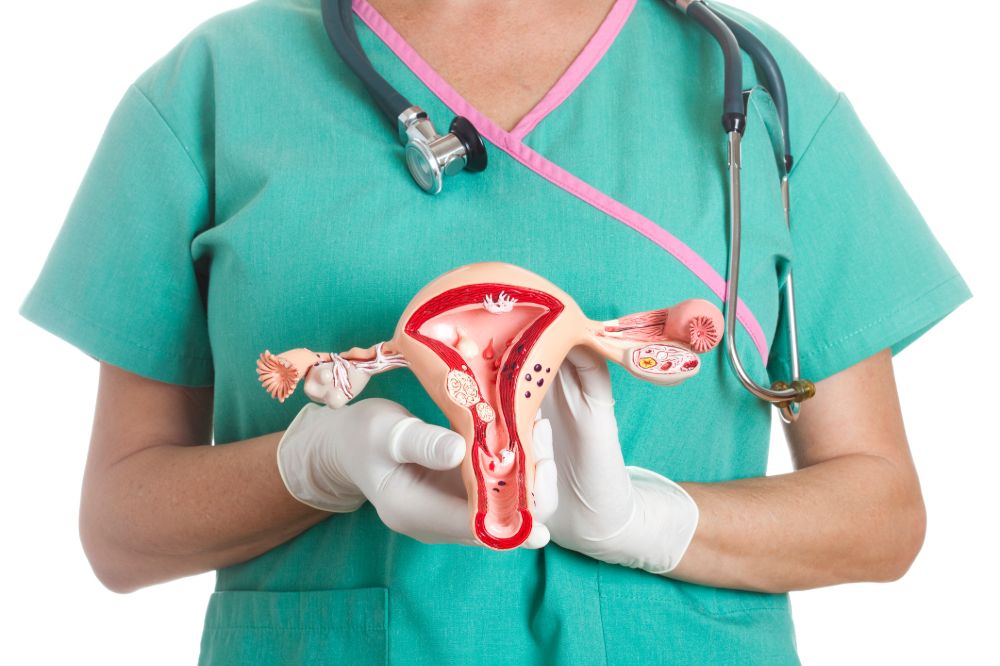