Everything You Need to Know About Monkeypox

Monkeypox is a rare zoonotic viral disease similar to the now-eradicated human smallpox. The virus belongs to the genus Orthopoxvirus in the family Poxviridae. Variola virus, which is the cause of smallpox, cowpox virus, and vaccinia virus, which is part of the smallpox vaccine, are also from genus Orthopoxvirus. Monkeypox is most prominent in areas of central and west Africa. Though milder than smallpox, it can also be fatal. Wild animals are the most common method of transmission, though the virus can be spread from one person to another.

In 1958, outbreaks of a pox-like disease occurred in two colonies of research monkeys, leading to the discovery of monkeypox. In 1970, the first human case occurred in the Democratic Republic of Congo. Intensive efforts were being made at this time to eradicate smallpox. Monkeypox diagnoses have since been confirmed in central and western African regions. In 2003, the CDC reported 47 cases in the United States, and in 2018, three cases occurred in the United Kingdom, and one in Israel. 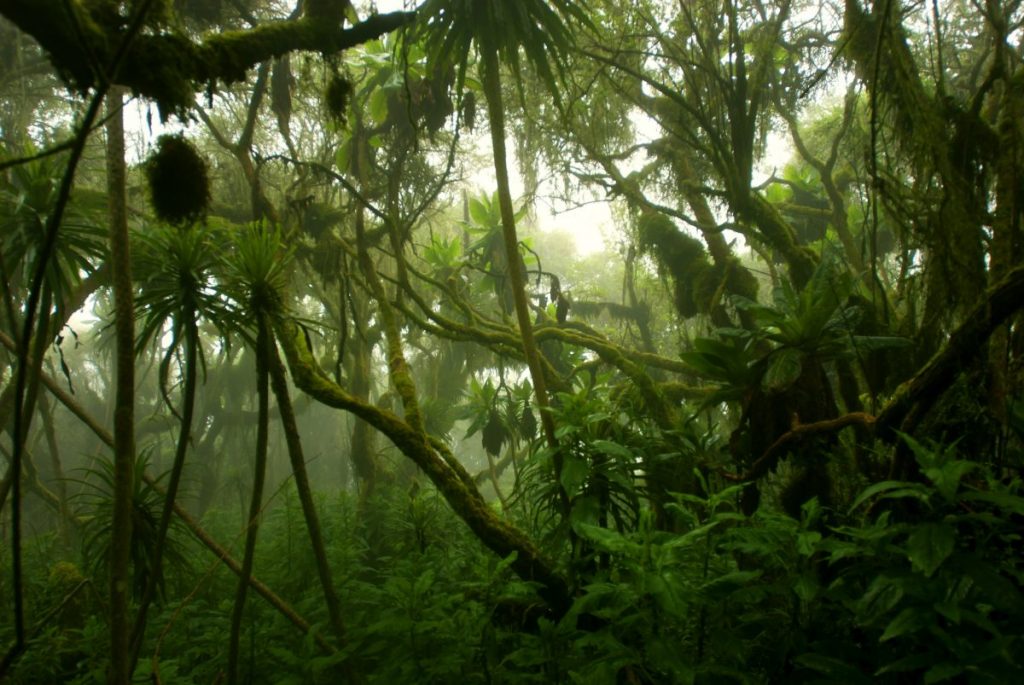