Causes and Treatments of Smallpox

Smallpox was spread directly from person to person through lengthy, face-to-face contact. It was transmitted via airborne droplets formed when a person sneezed, coughed, or spoke. It could also be spread indirectly, possibly through ventilation systems. Contact with contaminated bedclothes, clothing and other personal items was another way to contract the illness. There are rumors that it could be spread deliberately as a terrorist attack, but this threat it very remote and likely just fodder for television. 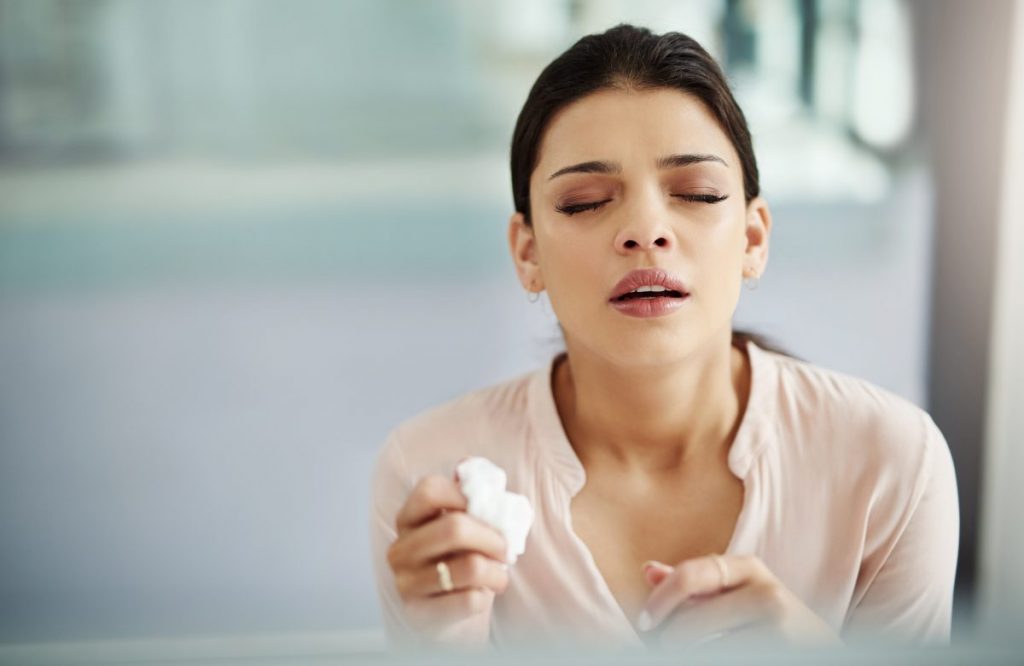