How Do NSAIDs Work?

Non-steroidal anti-inflammatory drugs (NSAIDs) are a group of medications used to reduce pain, inflammation, and fever. They are one of the most commonly used drugs in the world, available both over-the-counter and by prescription, in various forms and doses. While these drugs are effective, they also come with serious side effects and complications.

NSAIDs work by blocking a group of enzymes called cyclo-oxygenase — COX-1 and COX-2 — from producing prostaglandins. Prostaglandins are hormone-like chemicals that are one of the biggest contributors to inflammation. They also affect blood flow and clotting. By inhibiting the synthesis of prostaglandins, NSAIDs reduce pain and inflammation, lower fever, and extend clotting times. 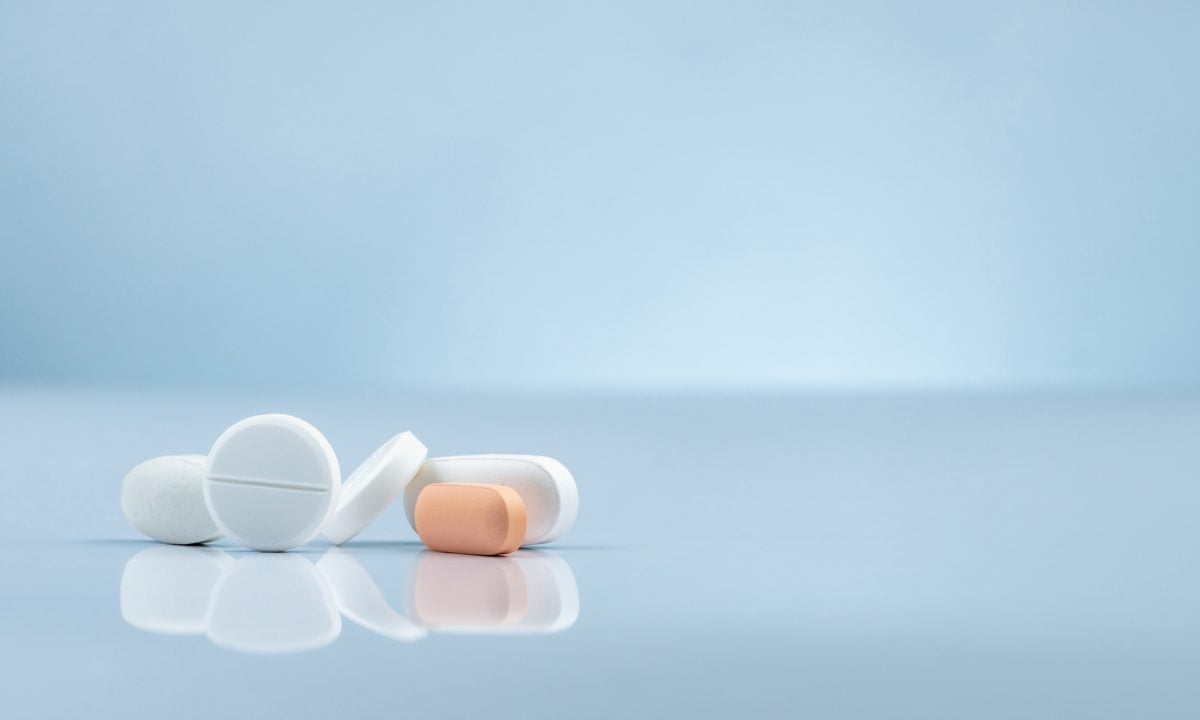