Tendonitis, often called tendinitis, relates to tendon injuries. Doctors typically add another word that indicates the precise location of the damaged tendon. Therefore something like Achilles tendonitis means the Achilles has tendonitis. All age groups get tendon injuries but the causes vary. Sporting activities lead to many cases of tendonitis in younger people, while the aging process weakens tendons. This makes elderly people more susceptible to tendon damage. Most commonly, a succession of minor injuries to the tendon causes tendonitis rather than a single major injury.

Pain is a normal indication of tendonitis. However, sometimes an inspection of the area of the damaged tendon reveals additional signs of injury. Such a sign could appear in the form of a swelling or redness around the affected joint. These physical indications obviously vary with the location of the injury. For example, if the problem occurs in the Achilles tendon, the back of the heel might swell. If if the wrist is affected, it might become swollen. Although these visible indicators often appear, it is not an invariable rule. While swelling is a well-known tendonitis symptom, its absence doesn't mean the tendon is undamaged. 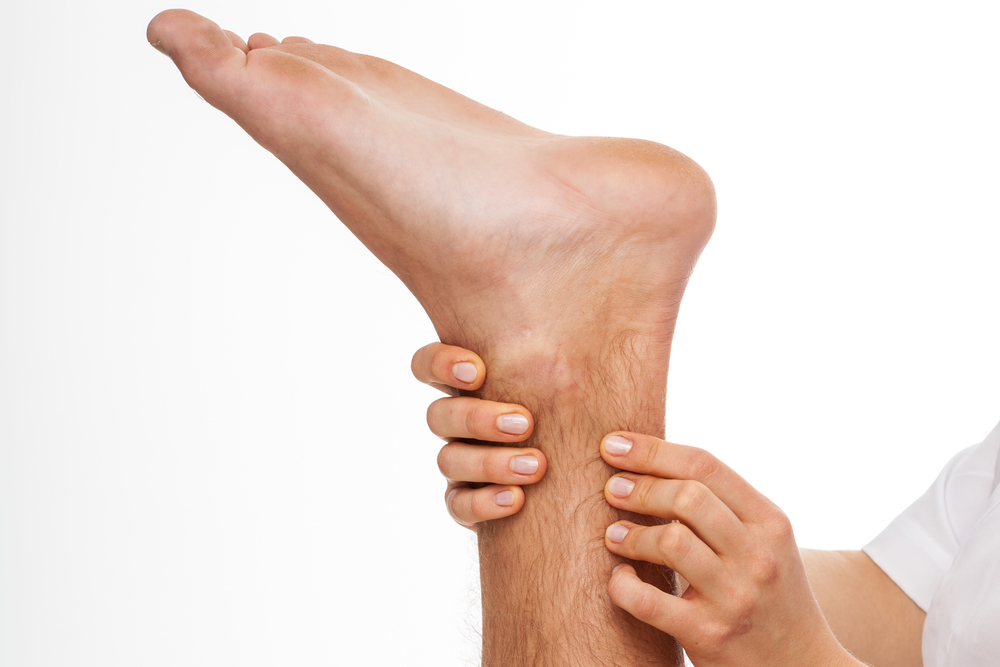