Research shows that a significant number of people who have schizophrenia aren't even aware of it until it progresses into later stages. Imagine going about as you usually do and suddenly experiencing an illusory manifestation or an auditory hallucination, suddenly, without a single warning. You can prevent or slow the progress of the illness by finding the early signs. Some of them are more plainly evident, and some just seem like side-effects of other diseases or other sorts of unnecessary discomfort. That is where most people make the biggest mistake; don't take these signs for granted. Your body is telling you that something is wrong with it and you should go for a checkup. Just like cancer, schizophrenia is a highly impairing illness. Although it isn't lethal to the body, it turns the sufferer's life upside down and into a living hell that subsides only with the use of heavy medication.

Yes, there are much more people with depression than those with early schizophrenia. However, the fact that the disease is so widespread doesn't necessarily mean it shouldn't be seen as an early sign. More often than not, depression involves other mental illnesses. Almost everything that causes depression is also closely related to schizophrenia, which gives one all the more reason to go for a thorough checkup. 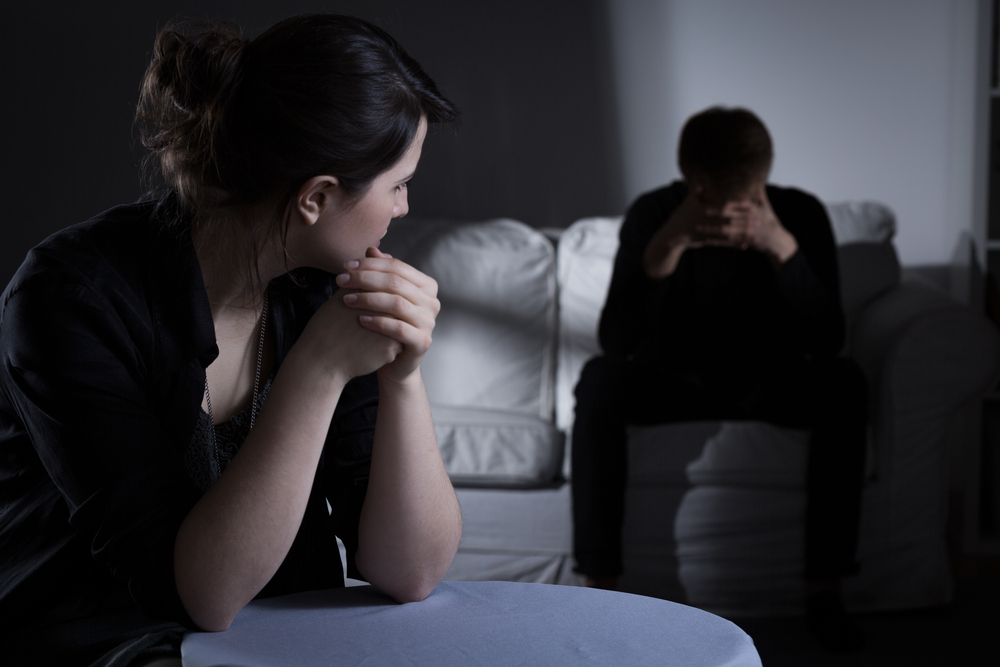